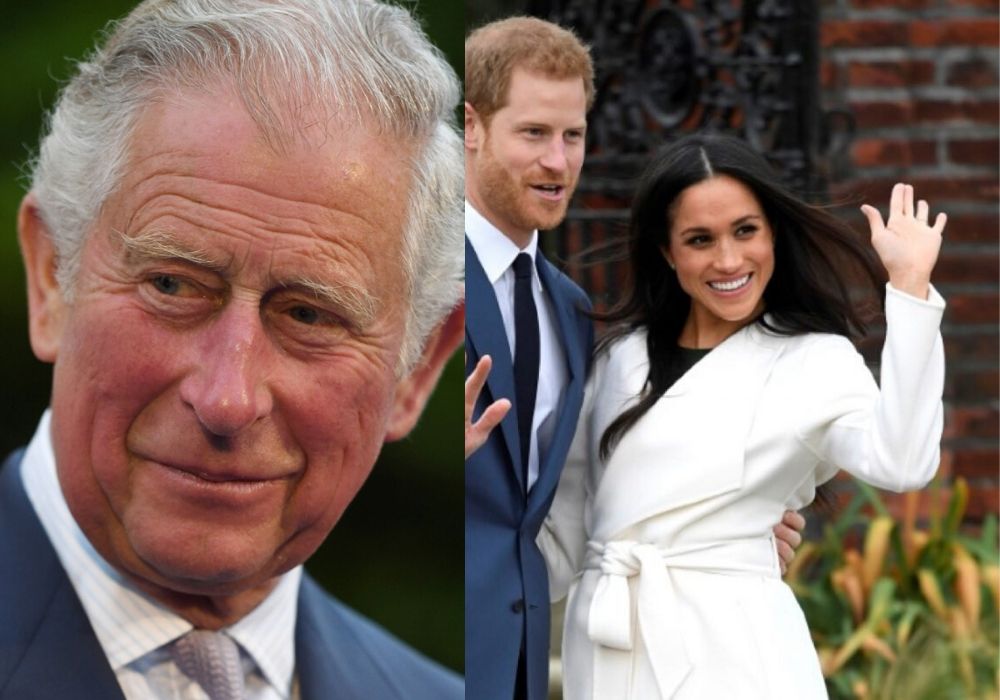 As it was previously reported, Meghan and Prince Harry lived in Tyler Perry’s luxurious home in Los Angeles for over one month, and the pair of ex-royals hired the filmmaker’s security team to take care of them and the property after a drone swung by the home.

Stylecaster was the first to report that Meghan and Harry began worrying about their privacy, especially regarding baby Archie, after a number of drones and paparazzi members swarmed the house and allegedly became “aggressive” on the property.

As a result of the increased activity around the mansion, Harry and Meghan turned to Tyler Perry for his private security team. As a side note, Tyler Perry also owns a house in Atlanta, Georgia, where his production studio is.

Other reports suggested that Prince Charles, Harry’s father, may have been the one to pay for the security team, but Page Six reported that this isn’t the case. The story has more context.

In April, after Meghan and Harry moved from Canada to California, the president of the United States said that US taxpayer money wouldn’t be used to pay for their security. Donald Trump tweeted that most believed Meghan and Harry would be staying in Canada.

The president went on to say that the United States wouldn’t foot the bill for their private security. They would have to pay. Interestingly, the issues of security have been in the headlines once before already, albeit, related to Canada.

When it was revealed that Harry and Meghan were moving to Canada, which is a commonwealth country of the British Empire, many Canadian citizens wondered if the taxpayers of the nation would have to pay for their security.

As it turns out, this wasn’t the case, and the Canadian government wasn’t obliged to cover the costs. This was just one part of the controversy when the former royals announced they were leaving the United Kingdom’s prestigious family at the beginning of the year.

Rumors of their unhappiness and inability to get along with others persisted for months. 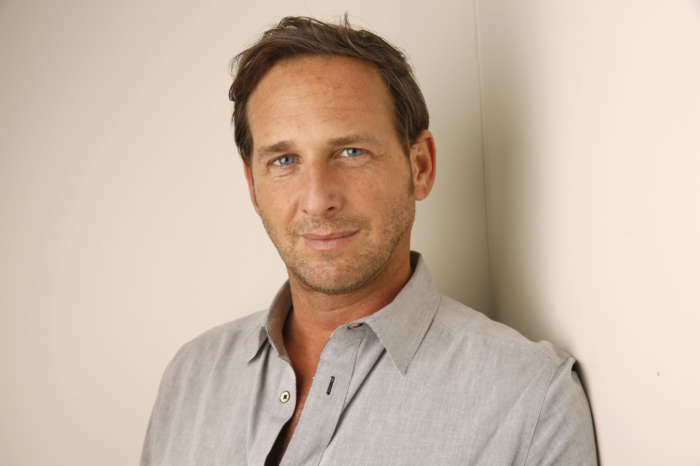 Josh Lucas' Ex-Wife Says He Cheated On Her On Twitter