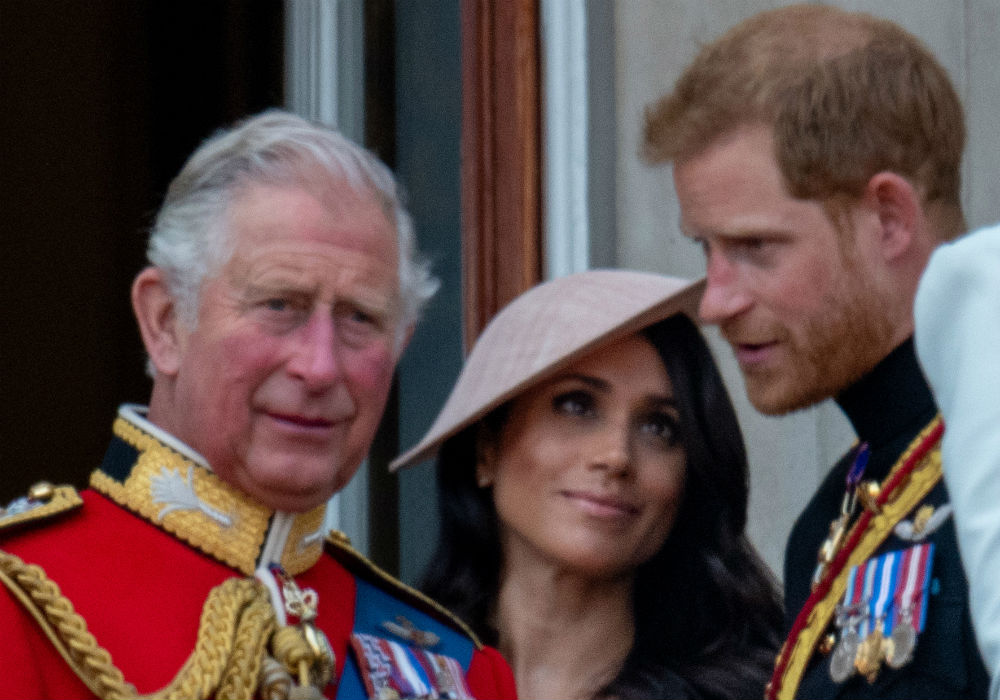 Prince Harry and Meghan Markle have come to an agreement with Prince Charles over their finances after stepping down as senior members of the royal family. A new report claims that the Prince of Wales will bankroll his youngest son for one year because he is afraid of a “mess” over the security that Harry, Meghan, and their son, Archie Harrison, will need while living their new life in Canada.

According to The Telegraph, the heir to the throne has offered Harry and Meghan “private financial support,” while they adjust to their new lives and settle in Canada. Instead of using the money from his Duchy of Cornwall estate, Prince Charles will use his private investment income to help support the Duke and Duchess of Sussex.

The publication also reports that Prince Charles has put a hard deadline of one year on the funding – which they referred to as an “abdication” deal. And, they will revisit the situation in the spring of 2021.

The biggest issue surrounding Harry and Meghan’s new life as non-working members of the royal family is the couple’s need for security, who will provide it, how much it will cost, and who will pay for it.

The expectation is that the cost of security for Harry and Meghan will be in the millions, no matter if they hire a private security firm, make a deal with Canadian officers, or use London’s Metropolitan Police Service, which usually provides armed guards to the royals when they are in Canada.

It’s not likely that London police would be involved in guarding Harry and Meghan in Canada now that they are no longer senior royals, and this means that the Canadian government is going to have to get involved in some way.

“The security is a complete mess,” said a security source. “It’s a huge mess. The idea of Met cops arriving and leaving Canadian airports with guns is just not going to happen. Security will have to be locally provided. The Canadians will have to pay and then bill it back to the UK government.”

Prince Charles 'will fund Prince Harry and Meghan Markle's new life out of his own investment income for a year' – but his friends warn the Sussexes this pot of cash is 'not inexhaustible' 💲 #Megxit #Abdication #RoyalKardashian https://t.co/YNXtuYcj6h

The newspaper speculated that the security bill would most likely go to Harry and Meghan, who would pay for it with the cash they receive from Prince Charles. One former officer pointed out that the Duke and Duchess of Sussex have to pay for the mess they created.

“If they increase the risk on themselves while doing all sorts of exciting things that make them a large amount of money, should that be part of the security deal or should the costs be borne by them rather than the state?” asked the former officer.

When Queen Elizabeth released her statement over the weekend about her agreement with Harry and Meghan, she said that Buckingham Palace doesn’t comment on the details of security arrangements. She added that there are well established independent processes that determine the need for publicly-funded security. 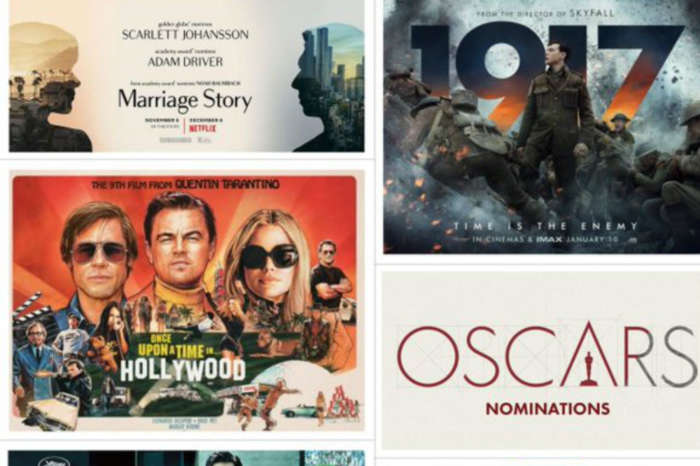