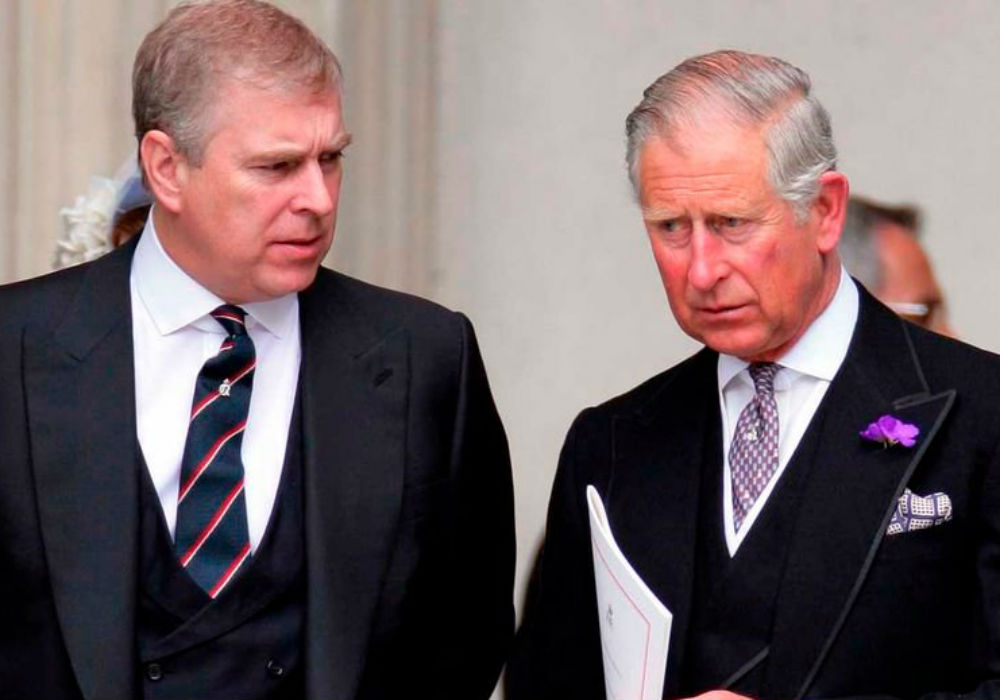 Rumor has it that Queen Elizabeth is planning to retire from her duties as monarch when she turns 95 in April 2021. And at that time, Prince Charles could take on the role of Prince Regent, which means he would take over Royal family affairs and handle the day-to-day business. Now, a new report claims that Prince Charles has big plans for when he takes over.

According to The Daily Star, Prince Charles wants to reduce the number of working members of the royal family after his brother, Prince Andrew, was forced to retire due to his association with convicted pedophile Jeffrey Epstein.

While the scandal apparently made him certain of that choice, the 71-year-old future king has allegedly had plans for a long time to slim down the royal family. Labour leader Jeremy Corbyn agrees, and he said on Sky News that “there’s a lot of people attached to the Royal Family.”

“I do think the question of the size of the family and all that they do, but I do think the public as a whole would want to see those kind of changes and the debate around the behavior of Prince Andrew has actually brought that to the fore,” said Corbyn.

Deputy Editor of Royal Central, Brittani Barger, says that the crisis surrounding Prince Andrew definitely strengthened Prince Charles’ “desire for a slimmed-down monarchy.” She says now that Andrew is out of the picture, she doesn’t see him undertaking royal duties again. And, any hope that his daughters Princess Beatrice and Princess Eugenie had of taking on royal duties is now gone.

Prince Charles has long pushed for a more streamlined British royal family, with fewer members carrying out official duties. In the wake of the Prince Andrew TV debacle, that shift has begun to happen. https://t.co/Te7VZdnZgF

When it’s all said and done, Barger says that “the monarchy will be Charles and his children and grandchildren.”

In the meantime, Charles is reportedly forcing his brother to visit the royal estate at Sandringham so they can discuss the Epstein scandal and get the honest truth about Andrew’s relationship with the convicted pedophile.

Prince Andrew has denied that he did anything wrong and promised to help US law enforcement with their investigation. However, 36-year-old Virginia Roberts Guiffre says she was forced to have sex with Prince Andrew three times when she was just a teenager, and she is telling her story on BBC Panorama on Monday, December 2nd.