Prince Charles is on the hot seat once again. The 69-year-old heir to the British throne is the new subject of investigative journalist Tom Bower, who is vowing to expose all of Charles’ dirty secrets once and for all. What will Bower reveal about Princess Diana’s ex-husband?

Charles apparently tried to change public opinion in light of his affair with Camilla Parker Bowles and Diana’s death. Bower will reveal the details about how Charles tried to rehab his image after Princess Diana’s tragic death.

The Prince of Wales and The Duchess of Cornwall visited India Gate in New Delhi today; India’s national war memorial for soldiers. The Prince laid a wreath at the Flame of the Immortal Soldier, and TRH both wore marigolds alongside their poppies at to commemorate the Indian fallen. #RoyalVisitIndia . . . #Remembrance #Commemoration #RoyalVisit

The book will also dive into Charles’ other scandals and will feature in-depth interview with former members of Charles’ staff, though it isn’t clear what will be revealed. Bowers is best known for his work on Simon Cowell’s shocking cheating scandal with Dannii Minogue.

“Until now all the books about Charles have been pretty reverential,” an insider revealed. “They have all sought to get his approval. This treats him as a story, not as an object to be glorified.”

Bower has not released any details from his forthcoming book. He did say that he received a lot of revelations from former staff members and has completely new material about Charles.

Although it sounds like Bower dug up a lot of dirt, royal insiders are skeptical that he was able to gain access to such a high level within Charles’ inner circle.

In fact, this past summer, Bower was rejected access to document Charles’ stay at the Royal Mint in Glamorgan.

Today, Prince Harry is guest editing @bbcr4today, focusing on topics that are important to him. The programme includes an interview with HRH The Prince of Wales. Prince Harry spoke to his father about the busy year he has had, his key focus for 2018 and why he feels optimistic about the future. TRHs also spoke about the environment, an issue close to both their hearts. . . . #PrinceHarry #ThePrinceofWales #ClimateChange #BBCRadio4

While we wait to see if Bower’s claims are true, Charles does have a pretty complicated history when it comes to Diana and her death. Charles’ decade long marriage with Diana was riddled with affairs and scandals, not to mention the fact that they weren’t that much in love in the first place.

Things took a turn for the worse when Charles’ affair with Camilla came to light and he divorced Diana. After her death in 1997, Charles’ reputation took a major hit and he really hasn’t recovered since. By the sound of it, Bower’s new book isn’t’ going to help Charles out.

Prince Charles has not commented on the upcoming book. 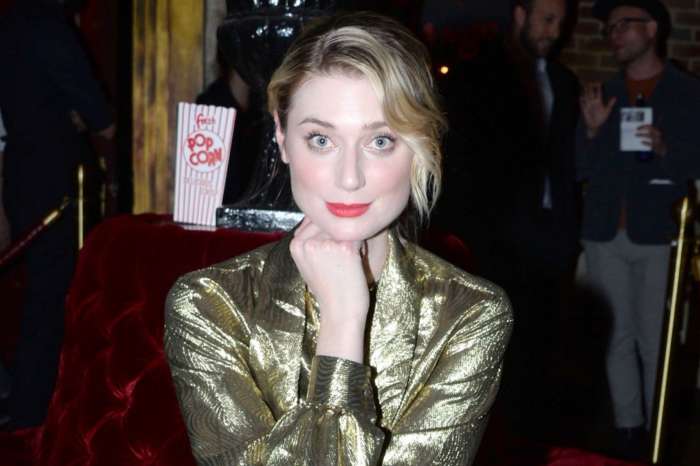 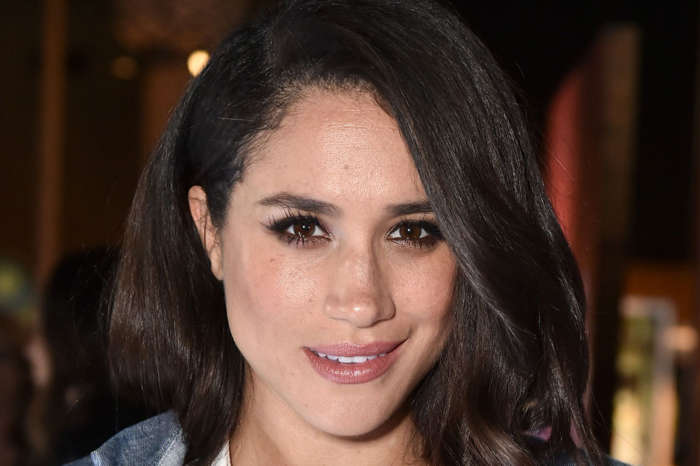 Ariel Winter Savagely Shoots Back At Hater Accusing Her Of 'Asking' To Be Harassed - 'Don't Be Surprised Men Would Want To Grab Them!'