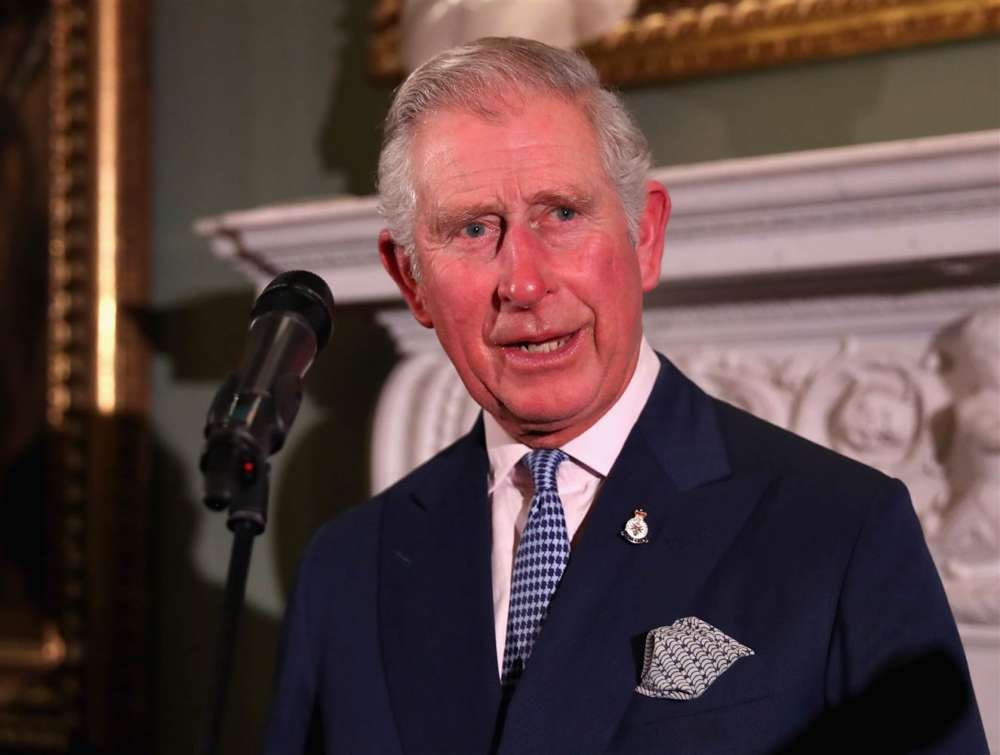 According to a report from Harper’s Bazaar, Prince Charles might just appear in a Hollywood movie. Sources claim the British royal was recently offered a role in the next Bond film, Bond 25. The official name hasn’t been formally announced yet.

Recently, the Prince met with actor, Daniel Craig – claims a report from The Sun – while he was at the London set. If Mr. Charles makes an appearence in the movie, it won’t be the first time that a British royal has starred alongside Mr. Bond.

During the 2012 Olympics Opening Ceremony, the Queen made a surprise appearence in the sketch, directed by Danny Boyle, alongside Mr. Daniel Craig. Through the use of a stunt-double, the skit featured the Queen doing a parachute jump which looked very realistic.

A source who spoke with People Magazine stated that the buzz and controversy created by her appearence in the clip was beneficial for the image of the Royal Family, and Charles would like to extend on the same principle.

The insider added, “He is the epitome of everything British,” adding that Mr. Charles would be great in a cameo role, moreover, fans would love it too. Earlier in the year, claims Harper’s Bazaar, Prince Charles got a close-up look at the cars Craig will use in the brand new James Bond movie.

This comes after reports that Meghan Markle, was also considered for a role in the new James Bond flick. She was among five different actresses to appear in it, however, this was before she was the Duchess Of Sussex.

Casting directors quickly changed their opinion on her involvement once she got engaged to Prince Harry, mostly because they thought she’d likely be unavailable on account of her newly established royal duties.

As it was previously reported, Craig, Ralph Fiennes, Rami Malek, as well as Naomie Harris will star in the next James Bond movie, and it premieres on the 3rd of April, 2020. Followers of the flick know that it has supposedly been marred by production issues, including explosions and injuries. 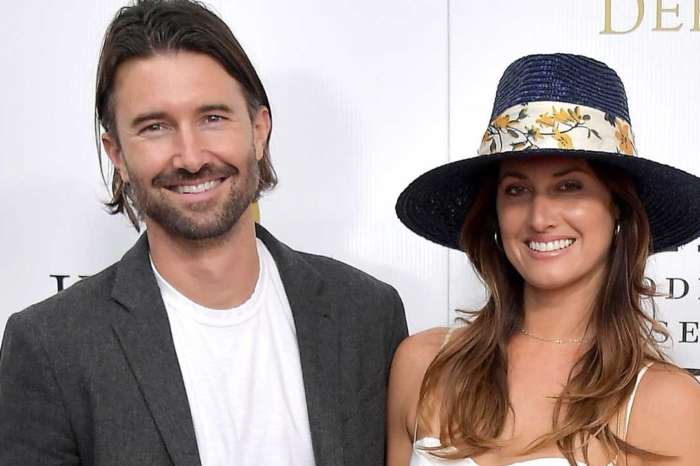 Brandon Jenner And His New Girlfriend Are Pregnant With Twins - He Tells All!