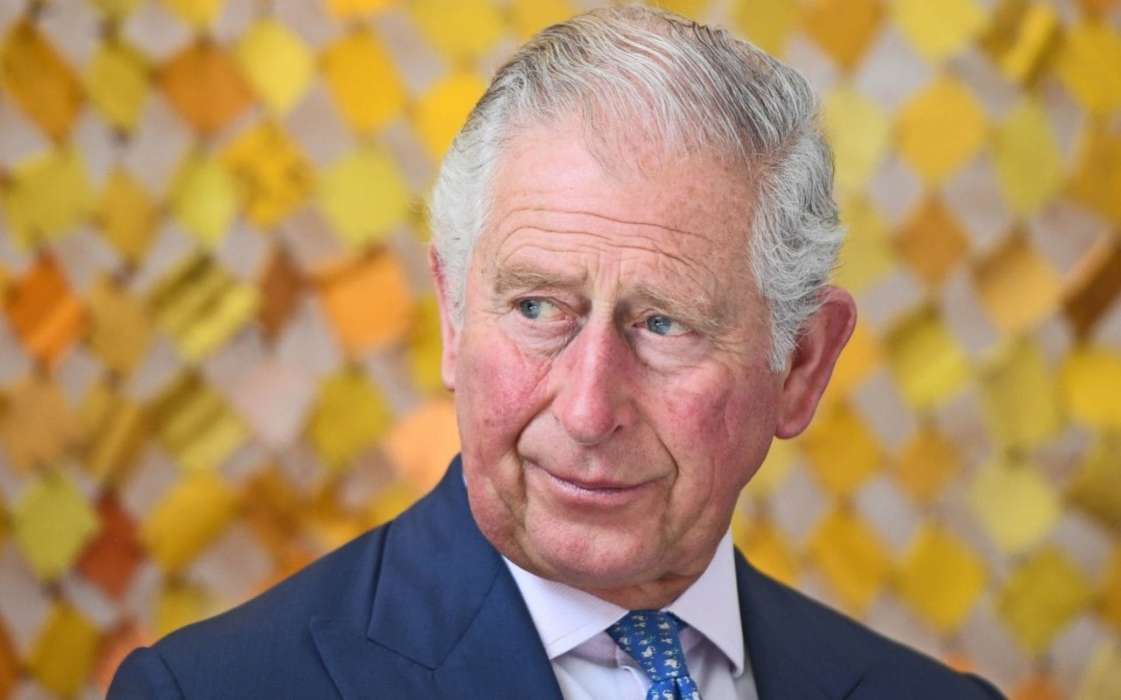 In March, Clarence House revealed that Prince Charles was diagnosed with the coronavirus. Following the news, the Duke appeared out in public for the very first time and explained what it was like to be diagnosed with COVID-19.

The Prince described it as “often distressing,” “frustrating,” and “strange,” Page Six reported and added that while he has officially beat it and is doing well, he’s still practicing social distancing to avoid spreading it to other people.

Prince Charles spoke on the bizarre situation the world has found itself in, including the temporary closure of some of society’s institutions and marketplaces, as well as the implementation of social distancing between family members and friends on account of state-mandated preventative measures.

The Prince, who’s married to Camilla, claimed he and his wife have been thinking about all of the people affected by the virus since it first began spreading across the world. It has been said the coronavirus originated in Wuhan, China.

As Patron of @age_uk, The Prince of Wales shares a message on the Coronavirus pandemic and its effect on the older members of the community. pic.twitter.com/a6NEFPOtvQ

As was noted above, governments all over the world have shut down institutions that would normally provide support to citizens, but this has the unintended consequence of only creating more “loneliness” and “sickness,” the Prince noted.

Scientists have claimed that loneliness spikes cortisol, the hormone in the body that causes inflammation. Inflammation is considered to be one of the more insidious conditions of the human body and makes individuals more susceptible to illness and disease.

According to Prince Charles, he was told he was allowed to leave self-imposed self-isolation this Monday, around 7 days after first getting the positive-diagnosis. The Telegraph, the UK paper, reported that the Prince recorded the video with the help of his employees at Birkhall.

As it was previously reported, many celebrities and prolific individuals have contracted COVID-19, including Idris Elba, Tom Hanks, Rita Wilson, and even the Prime Minister of the United Kingdom, Boris Johnson.

It has been said that the coronavirus is particularly harmful to those who have pre-existing conditions and weakened immune systems, most commonly seen in the elderly. Last month, Queen Elizabeth II purportedly left Buckingham Palace to get away from the large volume of tourists.