We have learned that a pilot for a Pretty Little Liars spin-off called The Perfectionists in the works. Janel Parrish and Sasha Pieterse are set to reprise their popular roles, Mona and Alison.

‘At Freeform, we’re committed to delivering shows that push boundaries and become a part of our viewers’ lives. Pretty Little Liars was a cultural phenomenon, so it is no wonder fans wanted more. We cannot wait to continue Marlene King’s rich and revolutionary storytelling with a new crop of leading ladies from Beacon Heights who will hold just as many secrets and lies as Rosewood did,’ executive Karey Burke stated.

Marlene King also opened up about the project that is in the works, saying how excited she is to continue her collaboration with Freeform and the two actresses.

When asked about the spin-off in June, a little before the finale of Pretty Little Liars, King stated that the new show would either take place in the same universe or in one that feels similar to it.

She could not reveal any more as she didn’t want to spoil it so early in the process of creating it.

Pieterse is also one of the contestants on this season of Dancing with the Stars alongside dance partner Gleb Savchenko.

Are you excited to watch the Pretty Little Liars spin-off? 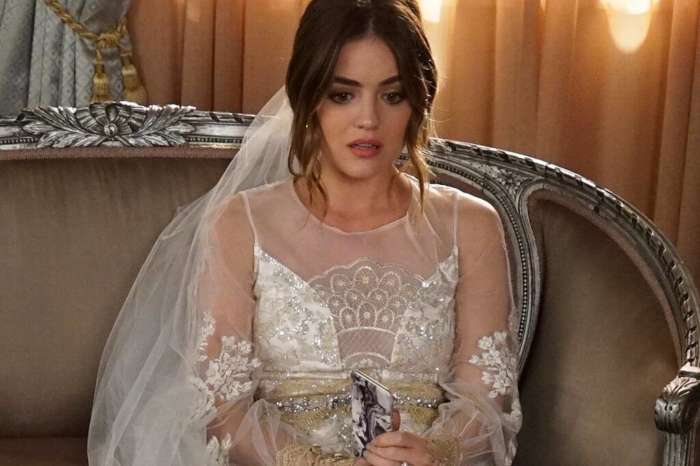 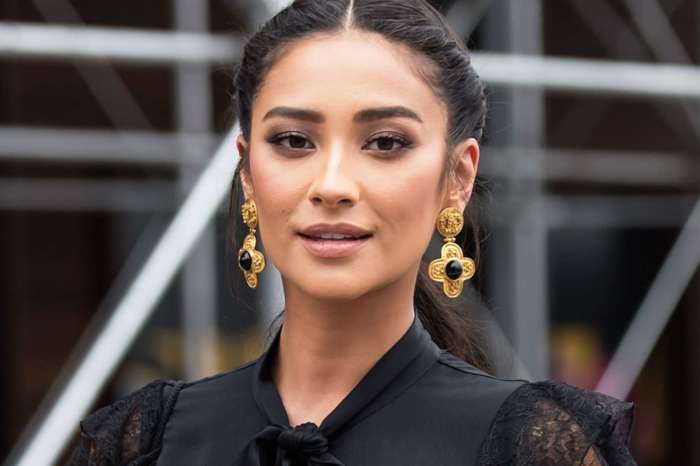 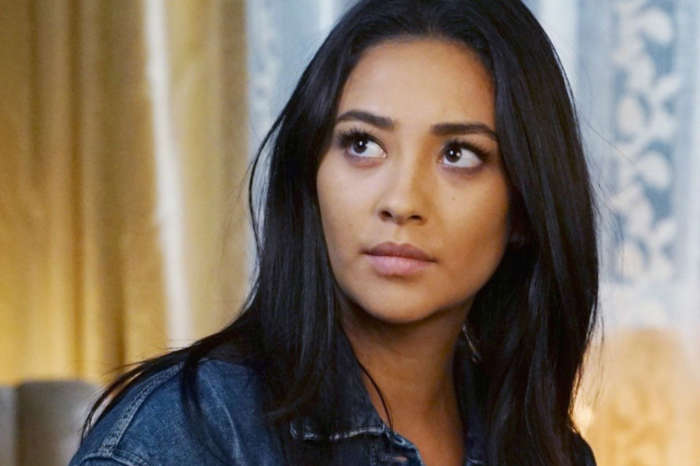 Things Are Going Terrible For Torrei Hart And Here's Why