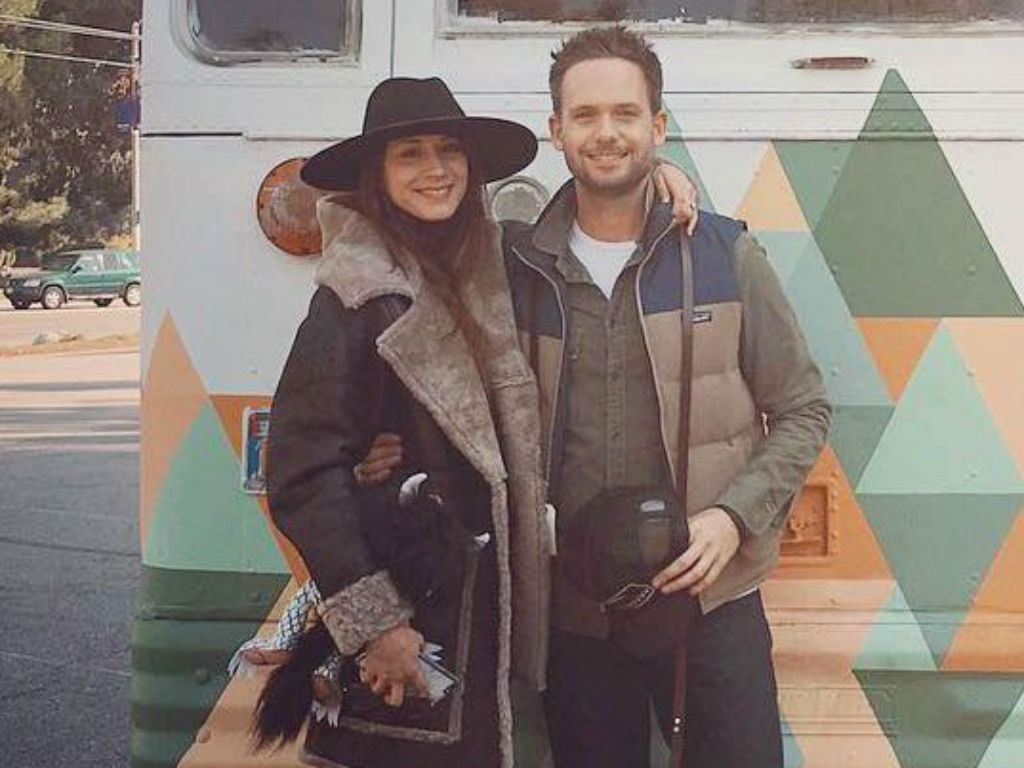 In an Instagram Story Bellisario snuck in the name of her only child. The moniker is beautiful and is fitting for a princess because there is a Disney Princess that shares the same name.

“Trying to figure out which of these I’m gonna give to Aurora for dinner,” the actress said in a short clip.

The footage also showed several jars of Methodology meals. Those went completely unnoticed when fans realized Bellisario had nonchalantly spilled the name of her baby girl. It is the first time the 33-year-old has shared any details regarding her daughter, especially her moniker.

Once fans soon realized the actress had dropped pivotal information about her child, Twitter social media sleuths discovered Adam actually let it slip months ago. A Tweet from March where the actor was discussing a Kerchief from Colin Hanks’ company Hanks Kerchiefs, revealed his daughter’s name.

“Honored and excited to be able to name one of these beautiful Hanks-Kerchiefs after our daughter, Aurora. The proceeds from the sale will go towards ⁦@WarChildUSA and ⁦@INARAorg – incredible orgs that help children all over the world,” the Suits alum wrote.

Oh yes, the name of Bellisario and Adam’s child was unveiled months ago, and fans did not notice. It is interesting a Tweet from the actor calling his daughter by name went unnoticed. However, the actress saying the little girl’s name in a video put fans in a frenzy.

Some days are damn near perfect.

The couple is ultra-private when it comes to their family, especially Aurora. They never confirmed the pregnancy, Bellisario’s former PLL costar Lucy Hale did. It wasn’t until their little bundle of joy was born that they shared the news their family had a new member.

“The world just got 8lbs heavier. Thank you to everyone who fought for and protected our privacy during this incredible and beautiful time in our lives. Everyone is happy and healthy and loving every moment of this. I could not be more excited to bring a baby girl into this world at this moment. We will raise her to be powerful, to always speak her mind and heart and to live without fear. It’s a brand new day and a brave new world and they are both beautiful,” Adams wrote alongside a picture of him and his wife holding their baby’s tiny fingers.

Troian Bellisario and husband Patrick J. Adams have finally shared the name of their precious baby girl. They both did it subtly and under the radar. 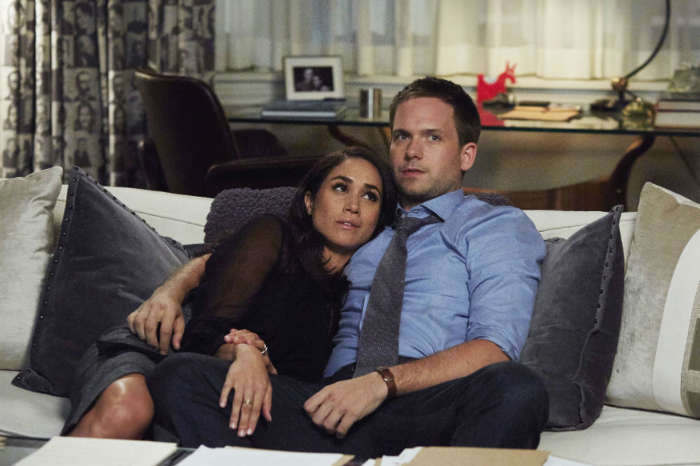 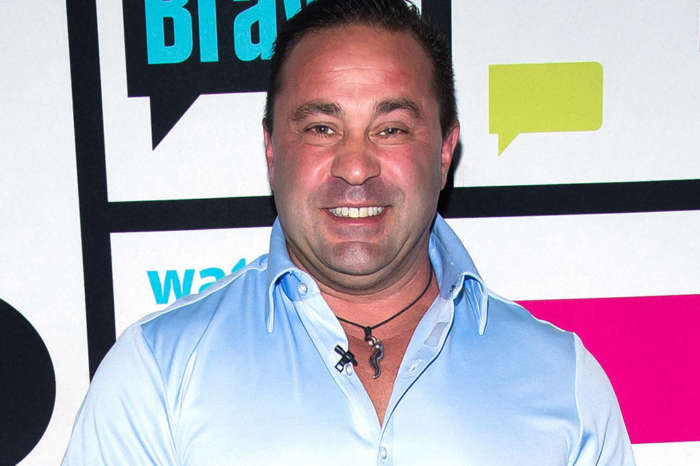