President Trump And Cher “Finally” Agree On Something 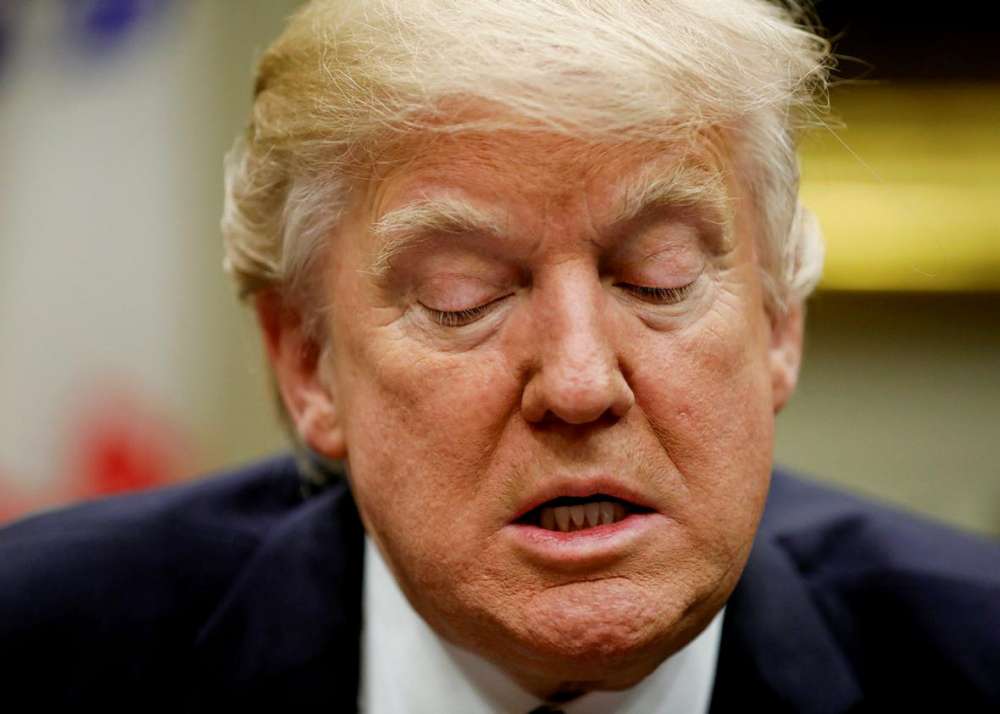 For the most part, Cher has had nothing but critical comments for the president of the United States, Donald Trump, ever since he was first inaugurated back in January of 2017. However, yesterday, on the 14th of April, Cher and the president finally managed to agree on at least something.

For one, Cher has criticized Trump for his policies towards immigrants in America, especially his recent tweet where the president claimed he would send undocumented migrants to the self-proclaimed sanctuary cities of the United States.

Then on, the president went on Twitter once again to say he finally agreed with Cher regarding her comments on the fact that the United States has many people living in the streets, individuals who need assistance from the government as well as their fellow countrymen.

Trump wrote, “I finally agree with @cher!” Around the time of press time, Cher had not responded to the president’s endorsement of her comments, and others have questioned whether Trump was really being genuine or sarcastic.

I finally agree with @Cher! pic.twitter.com/i5acSgUrCk

As it was previously reported, Trump took to Twitter last week to say that if Democratic candidates were such fans of illegal immigration, then they would have no problem accepting many unpermitted migrants with criminal records in their city.

The reaction from the entertainment industry, the media, and the Democratic establishment were swift as well as negative. However, Cher’s comment that Americans need to help those who already live within its borders was ideologically in tune with the political values of the president, who has taken an “America first” stand-point.

The president came to prominence as a political figure by emphasizing American values, jobs, rather than the needs of countries outside of North America.

Cher is just one of many in the entertainment industry who enjoy castigating the president. Another star to join her includes Chrissy Teigen, who, this past weekend, trashed Ivanka Trump, the daughter of the president, for posting images of her family on social media. 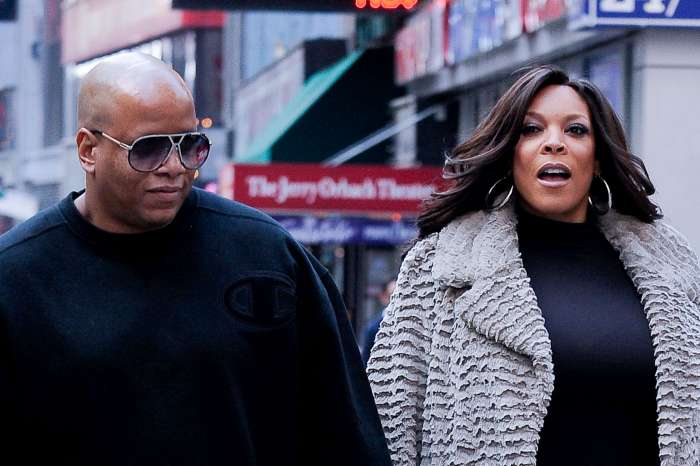