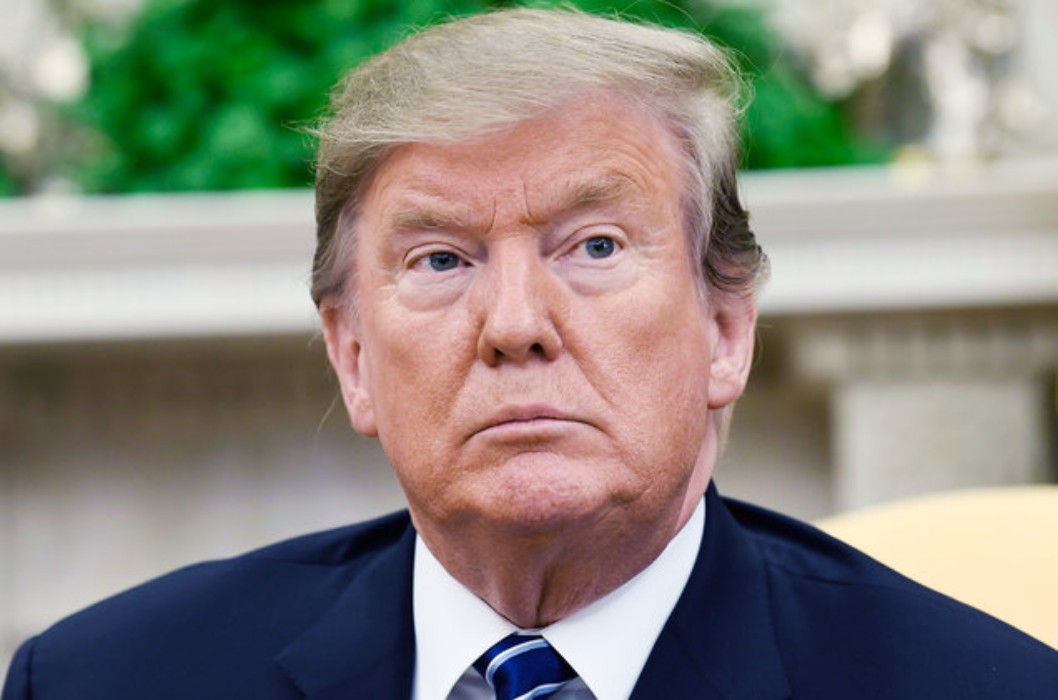 President Donald Trump wished the western world a Happy Easter but failed to mention Jesus Christ, the crucifixion or resurrection. Instead, he spoke about the thriving economy and pointed out that the economy in the United States is the “talk of the world.”

President Trump pointed out that he’s never been happier or more content because of how well the country is going.

The president stated the following.

“Happy Easter! I have never been happier or more content because your Country is doing so well, with an Economy that is the talk of the World and may be stronger than it has ever been before. Have a great day!”

Many people took issue with the nature of the message and one Twitter follower stated that President Trump’s tweet was not an Easter message.

“This isn’t an Easter message. This is a message from a narcissist who isn’t capable of showing compassion or empathy for anyone else.”

“No one could have predicted that our best president ever would make the commemoration of the resurrection of Christ all about the imaginary good job he’s doing. that what makes this fluorescent tangerine radioactive tire fire on two legs is the BEST! PRESIDENT! EVERRRRR!!!!!!!!!!”

Happy Easter! I have never been happier or more content because your Country is doing so well, with an Economy that is the talk of the World and may be stronger than it has ever been before. Have a great day!

President Trump’s Easter message came as a surprise to many who view him as a champion of the Christian faith. He didn’t offer any Bible verses, prayer, or even an Easter blessing.

Though the president has his share of supporters who thanked him for his Easter message and for doing a great job with the economy, there were countless who accused President Trump of turning Easter into a brag fest where he boasted about himself.

Another user stated he was in the UK and all they spoke about during their Seder was the US economy.

What do you think about President Trump’s Easter message? Do you agree with those who feel he should have focused on the Chrisitan and historical meaning of the holiday rather than discuss the economy and how happy and content he felt?

Are you surprised that President Trump didn’t mention Jesus Christ on Easter but instead discussed the economy? Do you feel that his tweet was an appropriate Easter message? 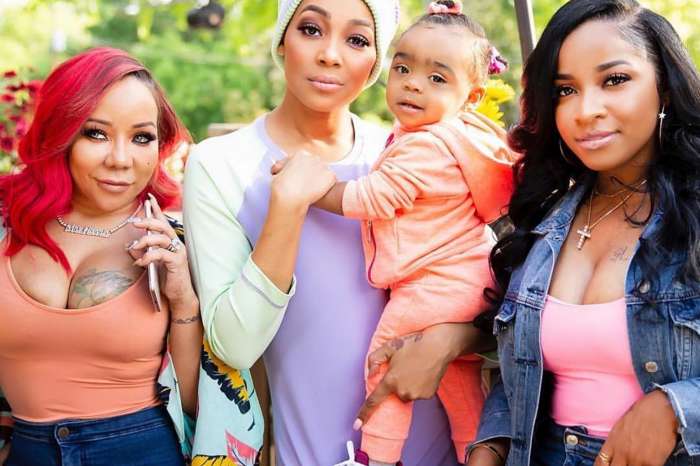 Tiny Harris Will Take A Good Picture No Matter The Circumstance -- Monica Brown, Toya Wright, And Baby Reign Rushing Cannot Distract Her From Her Objective