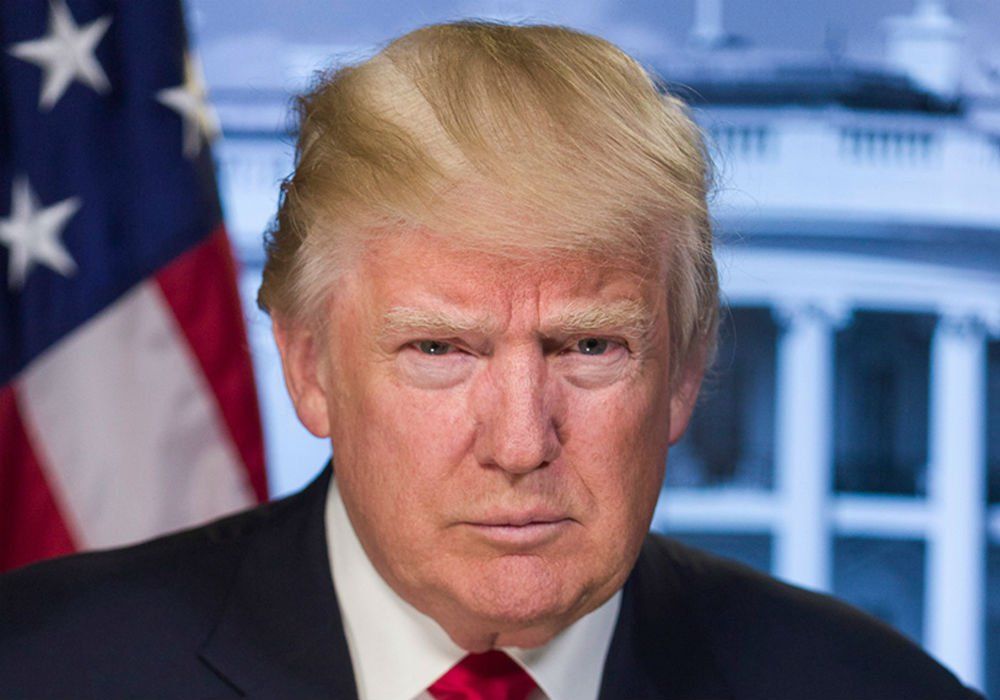 The Mueller report is here and it didn’t accomplish what Democrats hoped it would. There was no verifiable evidence of collusion between President Donald Trump and Russia and what many of the President’s detractors hoped would be a stepping stone to impeachment, has become their stumbling block. Many expect the Mueller report will be the cornerstone of the 2020 election and will give the GOP an advantage over Democrats.

President Donald Trump isn’t waiting for his opposition to dive deep into the post-Mueller world to find the next tactic to use against him. He tweeted early Thursday morning saying that those who made the Mueller report the foundation of their reporting spread “fake news” and specifically mentioned how views for cable news shows such as Morning Joe have tanked.

Views for MSNBC’s Rachel Maddow and CNN overall dropped after the Mueller report’s finding went public while Fox News has seen an increase, according to the AP.

As Congress continues to battle the full, unredacted Mueller report’s release for the public, there’s no doubt that President Trump will continue to refer to the report and quest to prove he colluded with Russia as fake news.

“The Fake News Media is going Crazy! They are suffering a major “breakdown,” have ZERO credibility or respect, & must be thinking about going legit. I have learned to live with Fake News, which has never been more corrupt than it is right now. Someday, I will tell you the secret!”

Approximately one hour after tweeting the above statement, he made the following tweet.

Wow, ratings for “Morning Joe,” which were really bad in the first place, just “tanked” with the release of the Mueller Report. Likewise, other shows on MSNBC and CNN have gone down by as much as 50%. Just shows, Fake News never wins!

Many of the president’s critics devoted their news coverage to the collusion story. If ratings are any indication, people are getting tired of hearing about collusion if there isn’t going to be concrete evidence to back it up.

What do you think? Are you ready to move on from the Russian collusion story or do you believe there is still something worth investigating? Do you agree with President Trump that much of the media has been devoted to fake news? Do you want to see the full Mueller’s report publicly released? 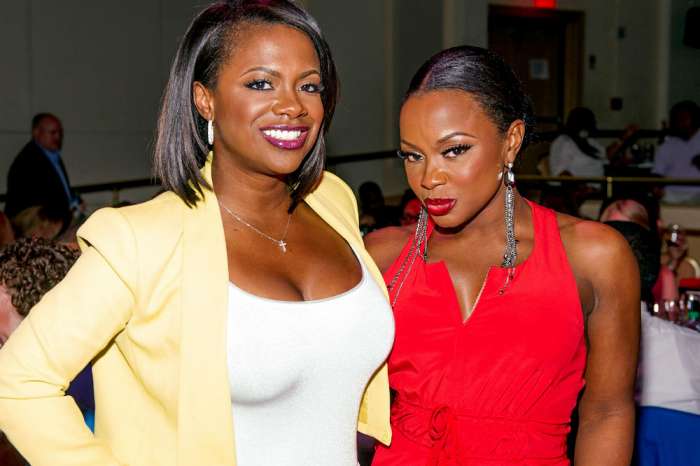