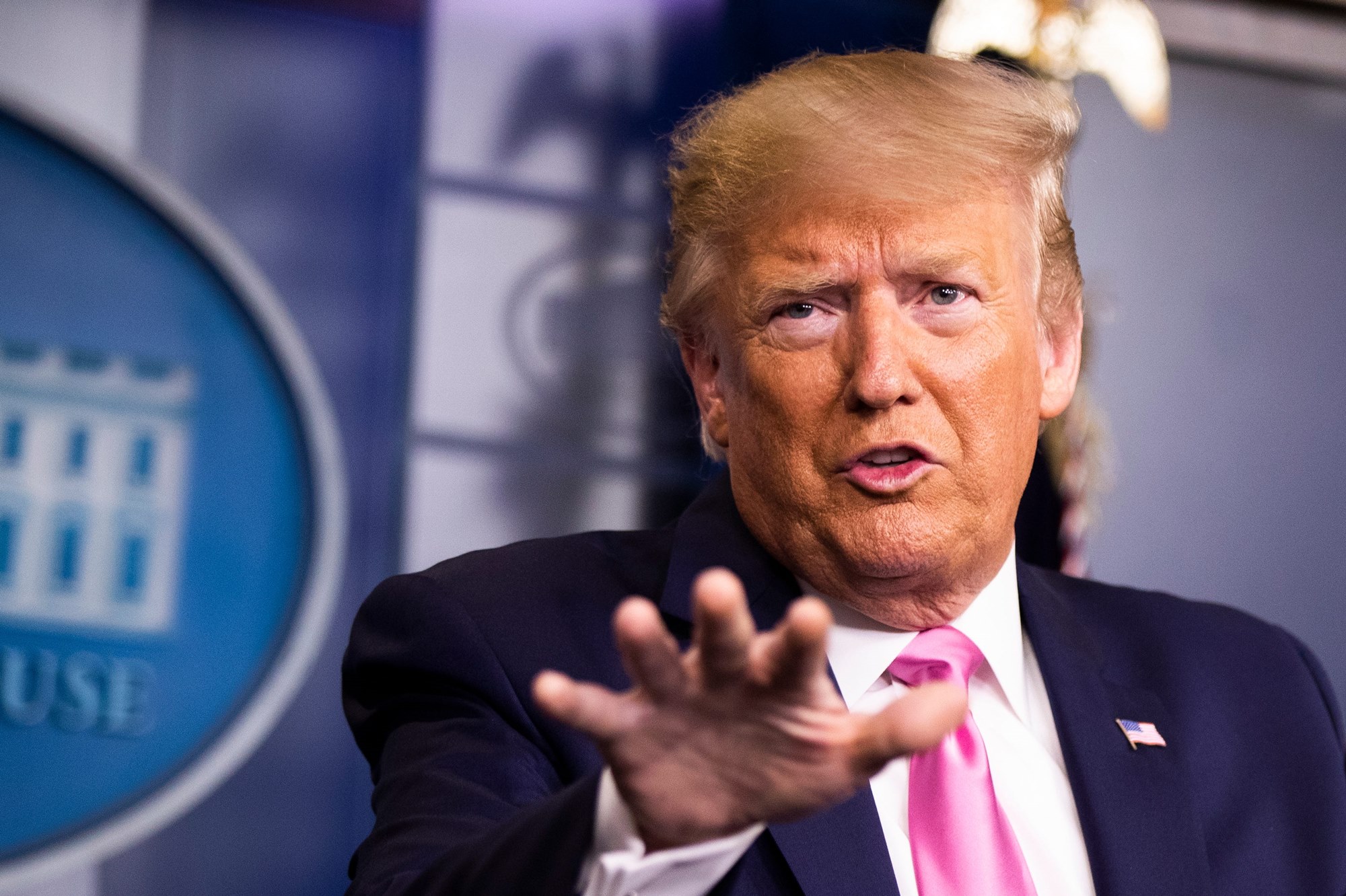 Americans will have to learn to live with less of President Donald Trump on their TV screens. Trump will either stop appearing or talk less at his daily briefings about the coronavirus pandemic.

Many of Trump’s advisers have convinced him that people do not want to see him fighting with reporters and making wild comments while thousands are dying or jobless because of the virus.

A source told Axios, “the appearances are hurting his poll numbers, and “the spectacle of him fighting with the press isn’t what people want to see.”

The move comes a day after Trump caused drama by saying that light or disinfectant injections could treat patients with the coronavirus.

Trump later said he was joking, but not many people are buying his story.

CNN’s Wolf Blitzer slammed Trump by saying: “All right, well, that’s a surprise. After the vice president speaks, after the head of the FDA speaks, the president makes brief opening comments. They simply walk out and refuse to answer questions, presumably because the president knew he was about to be bombarded with very serious, important questions about what he said yesterday which turned out to be a flat lie as far as ingesting various products that could kill you potentially.”

CNN’s Gloria Borger added: “When he did answer a question earlier today, and he lied and said he was sarcastic about what he said about disinfectant in your body and light in your body being able to somehow cure coronavirus. He knew he was going to ask about it again, and he doesn’t like being asked tough questions. So what I would raise here, well, if the president is just going to read something that someone wrote for him an hour ago and pick it up and read it, then perhaps the coronavirus briefings should be going back to the people who are the scientists and Mike Pence, who runs the coronavirus task force. and who is on the conference calls with the governors, and perhaps that is the way they ought to be rather than have the president at the podium dispensing rumor and false scientific information.”

CNN’s White House correspondent Jim Acosta, who was present at the briefing responded by: “It was very awkward, Wolf. Don’t think we have seen anything from the president in the coronavirus pandemic. He has appeared in the briefing room from time to time and ducked out again. But this is a whole different kind of experience, Wolf, and you’re right on the money on this. This a president who is feeling the heat big time after he made that outlandish, ridiculous comment yesterday that people can inject themselves with household disinfectants to cure the coronavirus and said it was sarcasm. That was obviously a lie.”

Those statements could hurt Trump for the November election. 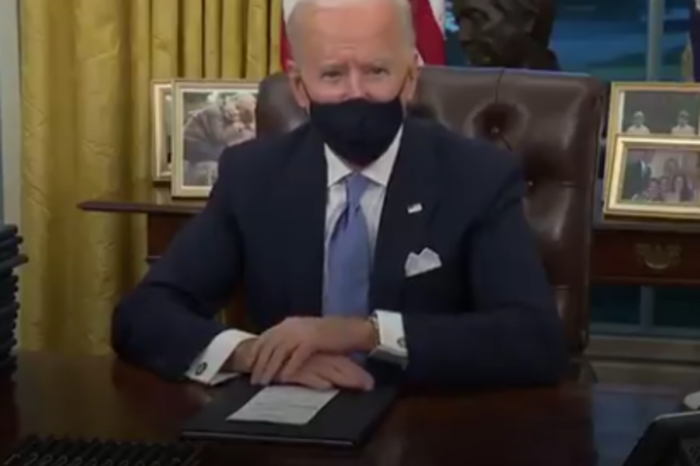 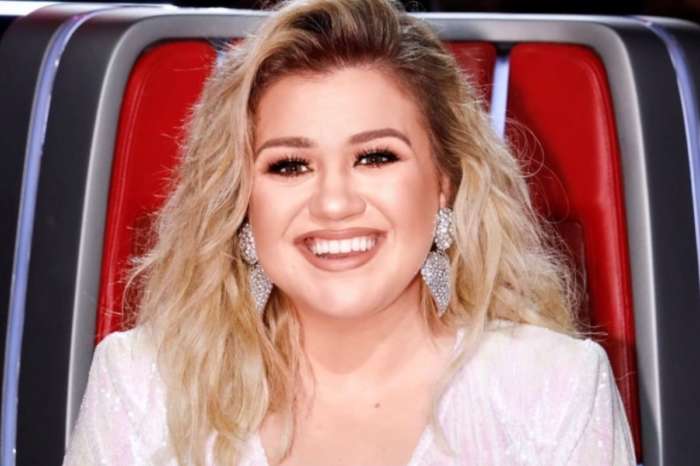