President Donald Trump Bashes John McCain While His Approval Rating Is At An All Time High, Will It Cost Him? 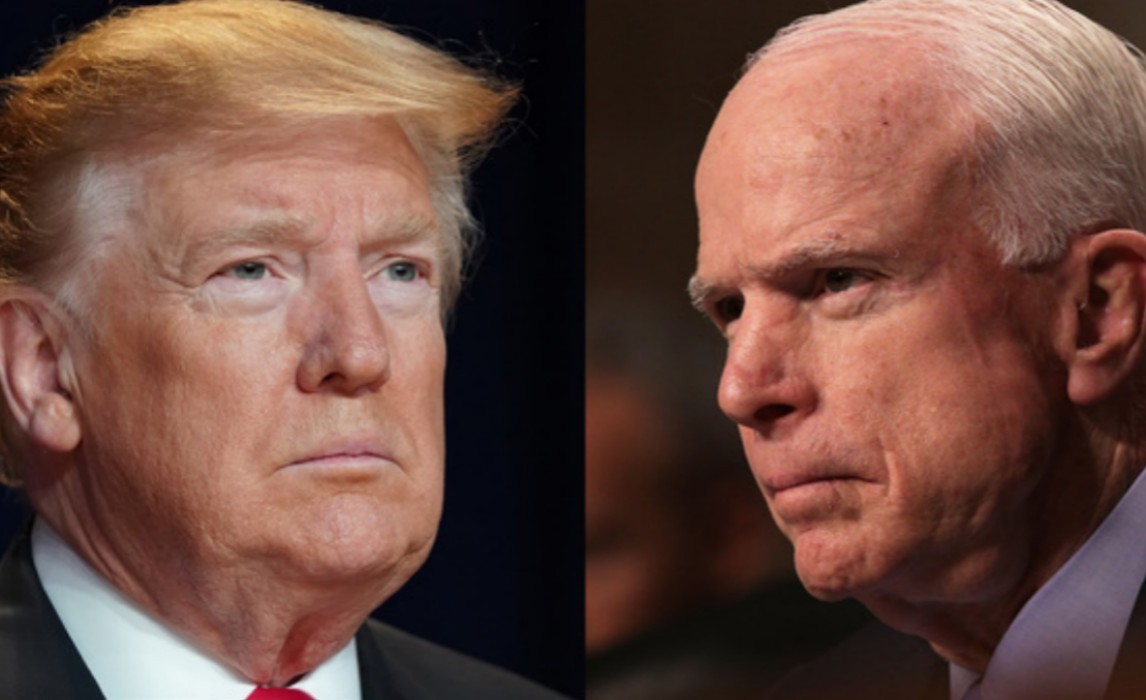 It seems whenever President Donald Trump starts to pull his base together, he says something to tear them apart. President Trump’s approval rating is at an all-time high. He’s averaging 90 percent favorability with the Republican base and his overall percentage is at 42, according to CNN polls. Now, recent comments made by President Trump at an Ohio factory on March 20, 2019, have sent the public into a frenzy. Social media has been lashing out, more Republicans are speaking about the comments, and even Senator John McCain’s daughter is discussing it.

In the comments, President Trump begins to speak about Senator McCain (who passed away in August 2018 and whose family is still reportedly grieving his loss) Trump said he was never given thanks for approving the very popular veterans funeral.

“I have never liked him much. Hasn’t been for me. I have really probably never will. I endorsed him at his request, and I gave him the kind of funeral that he wanted, which, as president, I had to approve. I don’t care about this. I didn’t get a thank you. That’s OK. “

You may see video footage below.

President Trump discusses John McCain at Ohio event: "I gave him the kind of funeral that he wanted, which as President I had to approve. I don't care about this. I didn't get thank you. That's OK. We sent him on the way. But I wasn't a fan of John McCain" https://t.co/bpcogXoikb pic.twitter.com/ZvlbpaG6tX

People are wondering how this type of comment from the president, attacking a U.S. war hero and man who dedicated his life to public service helps bring unity, not only to the Republican party but also to the nation.

Some are saying that these types of remarks will only hurt President Trump’s approval rating, while others suggest the public is used to this type of controversy with the president.

Those weighing in on President Trump’s remarks on Twitter don’t seem to be as forgiving.

There are many people on social media who are saying the President’s remarks, especially while the family is still grieving John McCain’s loss, were inappropriate and cruel.

What do you think about President Trump’s remarks? Do you believe his comments about Senator John McCain are going to cost him? 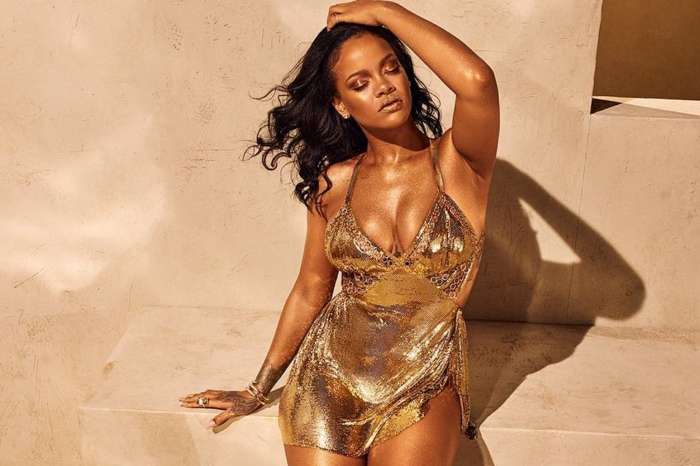 Chris Brown Is Going Crazy Over Rihanna's Latest Photo Where She Is Dripping Gold -- Should Hassan Jameel Be Worried?