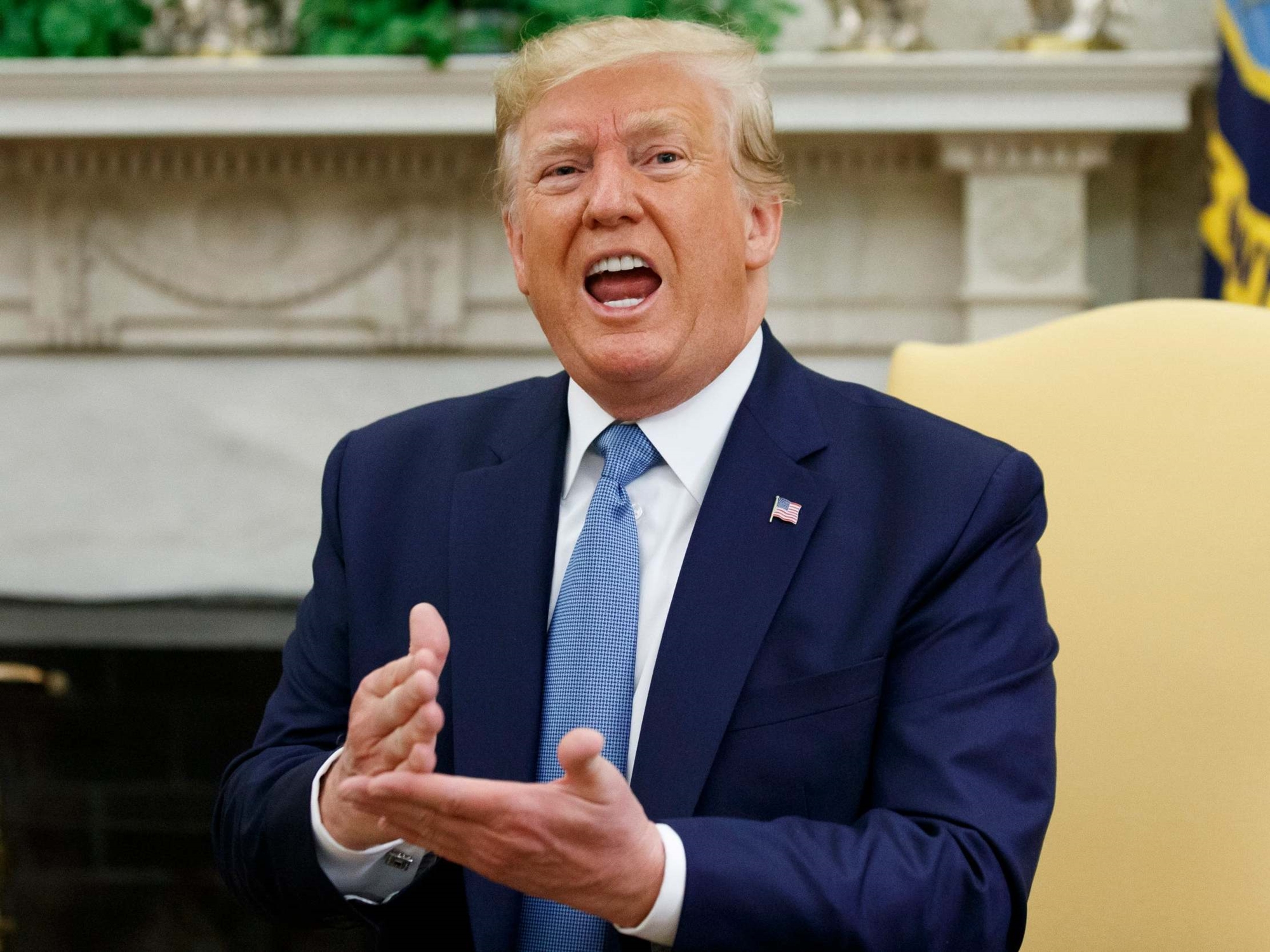 President Donald Trump had a field day after Robert Mueller’s testimony to Congress where not only he claimed victory and lashed out at the media.

On Wednesday, Americans were glued to their TV screens and devices as they watched Mueller for more than six hours answering questions about the Russia investigation.

Amongst those who paid close attention to Mueller’s lengthy visits to Capitol Hill, was Trump, of course.

Moments, after the political circus was over the president, jumped on social media and spoke to the media where he bashed Democrats, ridiculed Mueller, and said he was victorious.

Talking to journalists from the White House, Trump used his favorite words such as hoax, witch hunt, and fake news to describe the quizzing of Mueller by Democrats and Republicans.

The president said Mueller did a “horrible job, and it was one of the worst performances in the history of our country.”

He slammed Democrats: “They’re going to lose the 2020 election, including congressional seats, because of the path they chose.”

Trump had a first heated exchange with a reporter: “And when you saw Robert Mueller’s statement, the earlier statement and then he did a recap, he did a correction later on in the afternoon, and you know what that correction was, and you still ask the question. You know why? Because you’re fake news, you’re one of the worst. Again, you’re fake news, and you’re right at the top of the list also. Let me tell you, go back to what — it is not what he said. Read his correction.”

Trump had a second odd exchange with a journalist who tried to correct him: “Read his correction. If you read his correction, you’ll find out. That is why people don’t deal with you because you’re not an honest reporter.”

To conclude the saga, he shared this tweet late Wednesday night: “The kind of questions the White House Correspondents were asking is almost like they didn’t see what went on at the hearings!” @JesseBWatters The hearings were a disaster for Robert Mueller & the Democrats. Nevertheless, the Fake News Media will try to make the best out of it!”

Voters will decide in 2020 if the president is right about all of this. 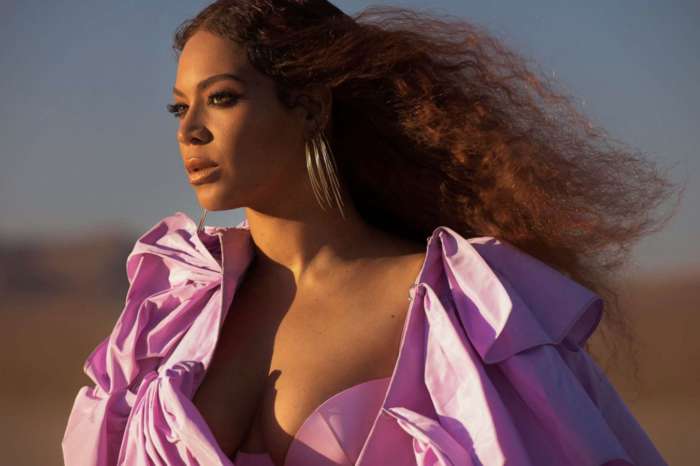