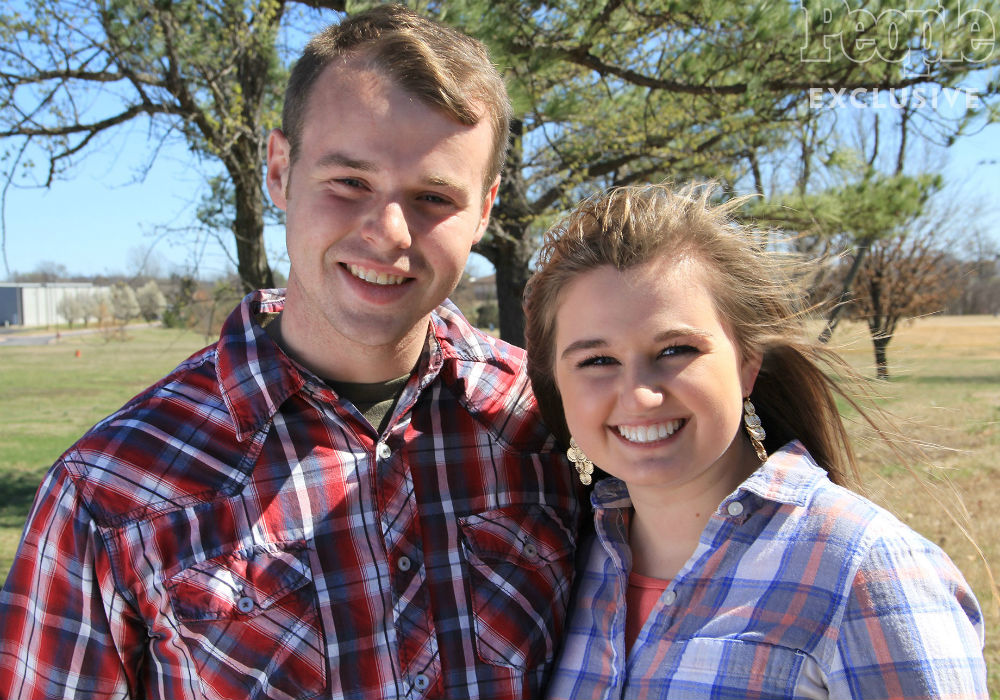 Fans of Counting On know all about the conservative Duggar dress code that keeps the women in modest tops and long skirts or dresses. Even the women who marry into the famous family dress modestly – like Kendra Caldwell, who married Joseph Duggar in 2017 – and follow the strict family rules. But, when Caldwell’s mom, Christina, recently posted on Instagram about stolen denim skirts, the internet lacked sympathy and instead found humor in the situation.

Christina shared the “heartbreaking” news that someone had broken into her daughter’s car and stole the skirts that she had bought her mom for Mother’s Day. The 39-year-old posted several photos of the skirts and then warned fans in the caption.

Kendra and Joseph Duggar's Comments About Son Being 'Such a Boy' Draw Criticism From Fans https://t.co/H8FtyA2ygm Fan teeth. Preggo again? What else is new?

“THEFT WARNING NWARKASAS my sweet daughter bought two skirts Wednesday for me for Mother’s Day,” wrote Christina. “They were stolen right out of our vehicle around 7:15 p.m. If you see any up for sale on Letgo, FB marketplace, etc., it could be stolen. These were very special. This whole thing is heartbreaking to us both. #Klassygirls”

Fans responded – as expected – with rude messages, as one person wrote that the thieves did them a favor, and another added that they should call the police because it’s an emergency that the “horrid sh*tty skirts worth $20 at best are gone.”

A third follower questioned why Jesus would allow such a tragedy.

With the exception of rebel Jinger – and sometimes Jill and Jessa – a pants sighting on a Duggar woman is extremely rare. According to In Touch Weekly, family matriarch Michelle explained in a 2013 interview that the women dress modestly from neck to knee to make sure there is no “defrauding.” She explained that she teaches her kids that defrauding is the stirring up of desires that can’t righteously be fulfilled.

In other words, Michelle doesn’t want her daughters wearing revealing clothing, so they don’t tempt men. 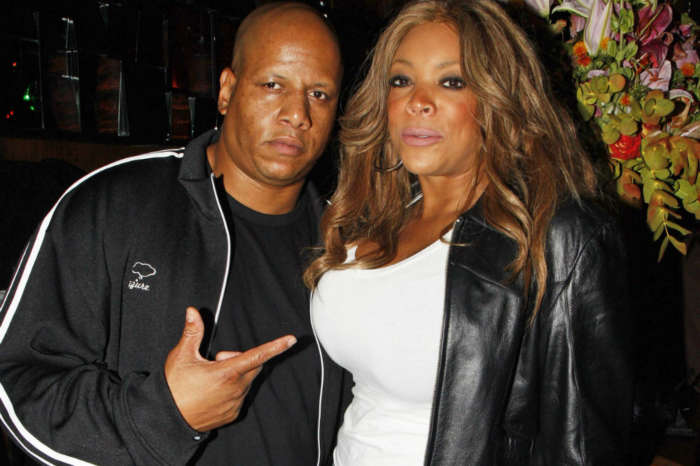