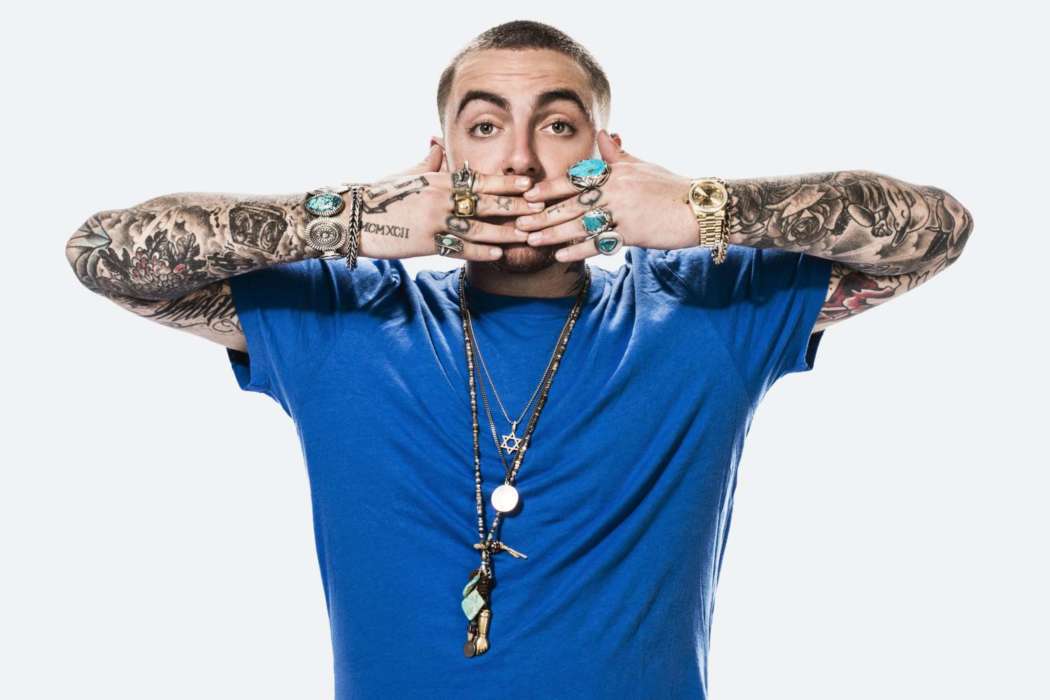 Mac Miller’s estate is coming out with a brand new posthumous album following the rapper’s death, UPI has learned. In an Instagram post this Wednesday, it was revealed by the artist’s representatives that Circles is to be released on the 17th of January.

Fans of the artist know it’s a follow-up to his last record, Swimming, released in August of 2018. According to multiple reports, Mac’s family claims Jon Brion, a singer, and producer, finished the record following Miller’s passing back in September of 2018.

In the social media statement, Malcolm’s family revealed he was working on a conceptual double-album, with Circles being the second in the series. The idea behind it was “swimming in circles.” Reportedly, Mac was nearly complete when he passed away.

When Miller died, Jon reportedly got to work on it immediately and put everything into the album, using his time working with Mac and his conversations with him as a guide to the creative process. Mac’s family stated they were “eternally grateful” for Jon’s commitment.

Regarding the production process, as well as their feelings toward it, Mac’s family said in their statement that it was a “complicated process” and the right answer ultimately was unclear. Furthermore, additional information will eventually be released on the new account, @92tilinfinity.

As it was previously reported, Malcolm died when he was 26-years-old from an overdose of cocaine, alcohol, and fentanyl. It was just a few months after he and Ariana Grande called off their relationship and she went on to date Pete Davidson.

Not long before he passed away, Mac was also apprehended by the authorities for drinking and driving, which she addressed in an August issue of Vogue. “He was the best person ever, and he didn’t deserve the demons he had,” Ariana said in the interview at the time.

Back in September of last year, an additional person was arrested in connection with his passing. Police apprehended Stephen Walker on drug charges, accusing him of selling counterfeit oxycodone pills containing fentanyl. 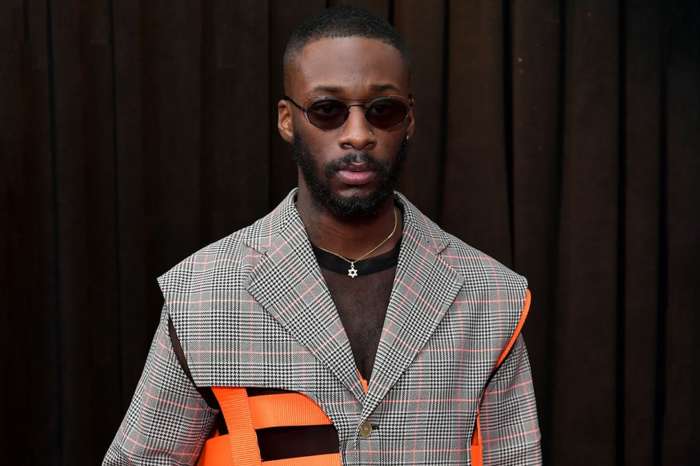 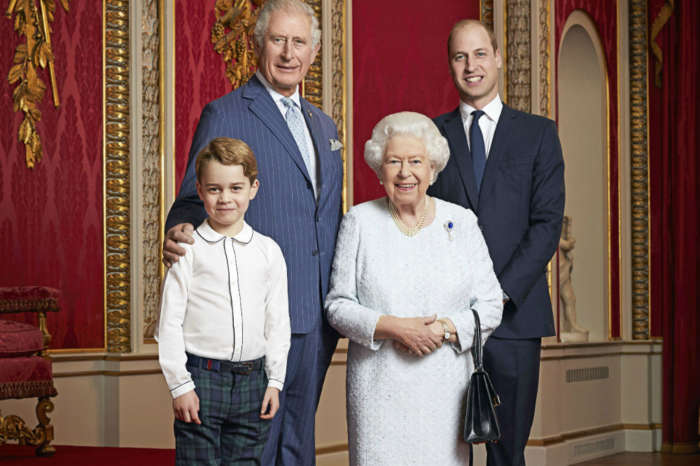 Buckingham Palace Reacts To Prince Harry and Meghan Markle's Shocking Announcement - Did They Not Tell Queen Elizabeth In Advance?