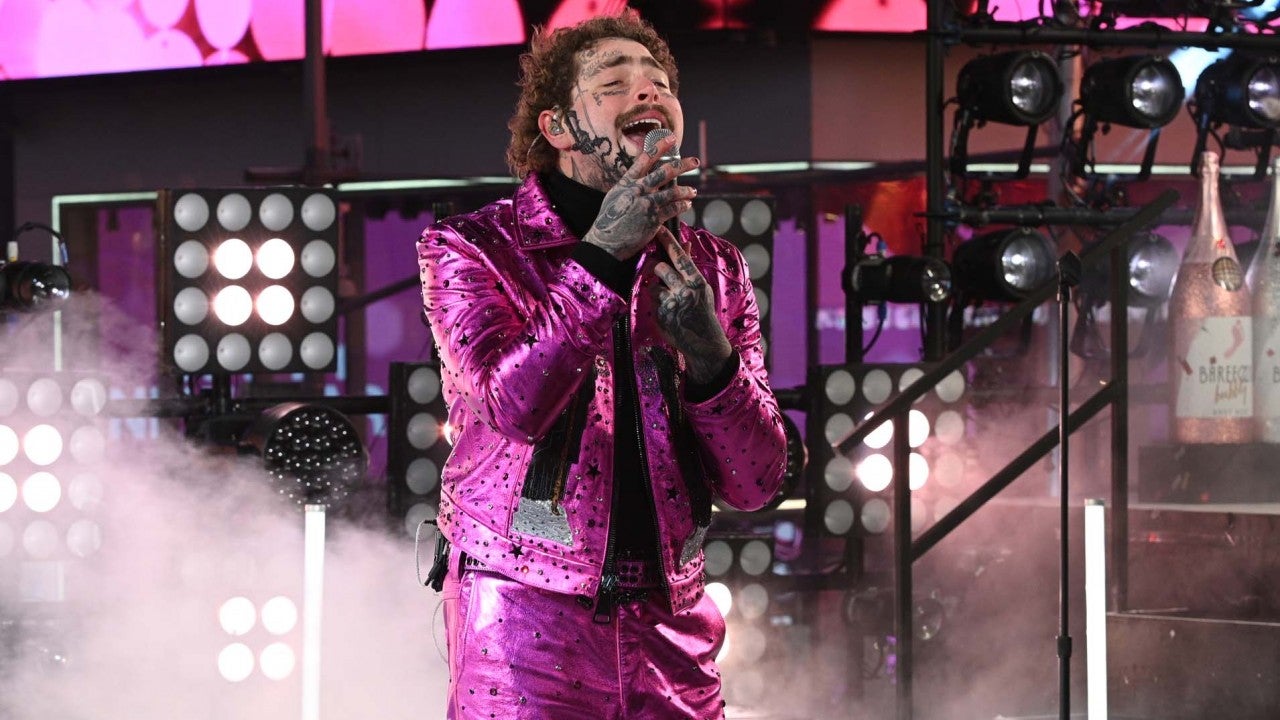 Before you worry too much, it’s not what you might think! Post Malone ended the decade with a tumble off stage but judging by the smile that never left his face, it’s safe to say that he was totally Okay!

And how could he not? After all, he pretty much fell right into the audience and into his loving fans’ arms!

Speaking of, he also ended up in someone else’s arms as well – BTS’ – and that gained even more attention, the moment quickly becoming viral.

As you might know, the rapper headlined Dick Clark’s New Year’s Rockin’ Eve at Times Square in New York City and during his performance, he got caught on camera falling off stage.

Another image shows the 24 year old being helped back up onto the stage while smiling so, as mentioned before, he was more than safe!

While the fall would have been enough to make headlines, social media was even more interested in the fact that the rapper, who was standing alone when the clock struck 12, ended up in a group hug with BTS!

The South Korean group of talented guys showed off their incredibly friendly nature once more, quickly picking up on Post Malone watching them with apparent desire to join their 7-people hug.

It was pretty much instantaneous! The rapper who was standing alone to the side of BTS took a look at them and opened his arms just as RM and V did the same, warmly welcoming him into their celebratory embrace.

Fans were quick to react, tweeting things like: ‘BTS WERE HAVING A GROUP HUG AND SAW POST MALONE BY HIMSELF SO THEY PULLED HIM IN GOODBYE.’ / ‘POST MALONE WAS LIKE I WANT IN ON THE GROUP HUG.’ / ‘no bts hugging each other and post malone standing alone and THEY BROUGHT HIM IN TOO …. THEY’RE ANGELS PLEASE.’

One fan even used a clever pun that quickly made their tweet viral, reading: ‘BTS removing the alone from Post Malone.’ So wholesome! 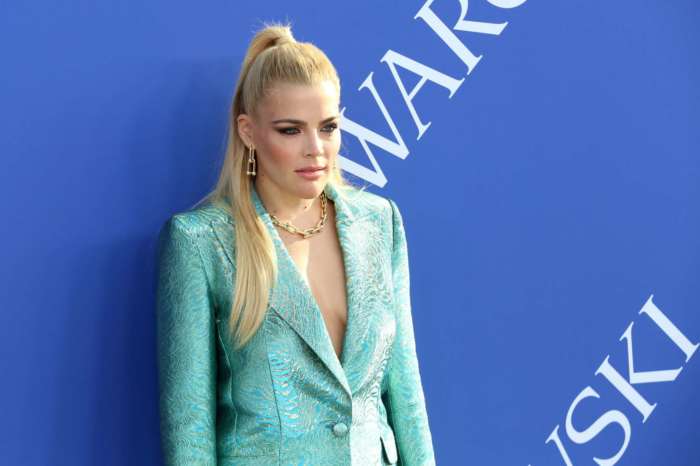 Busy Philipps Reveals Her Feelings Of Devastation Following The Cancelation Of Her E! Talk Show