Post Malone Gets Called Out For Mocking His Manager, Dre London, In New Video — Is There More To The Story? 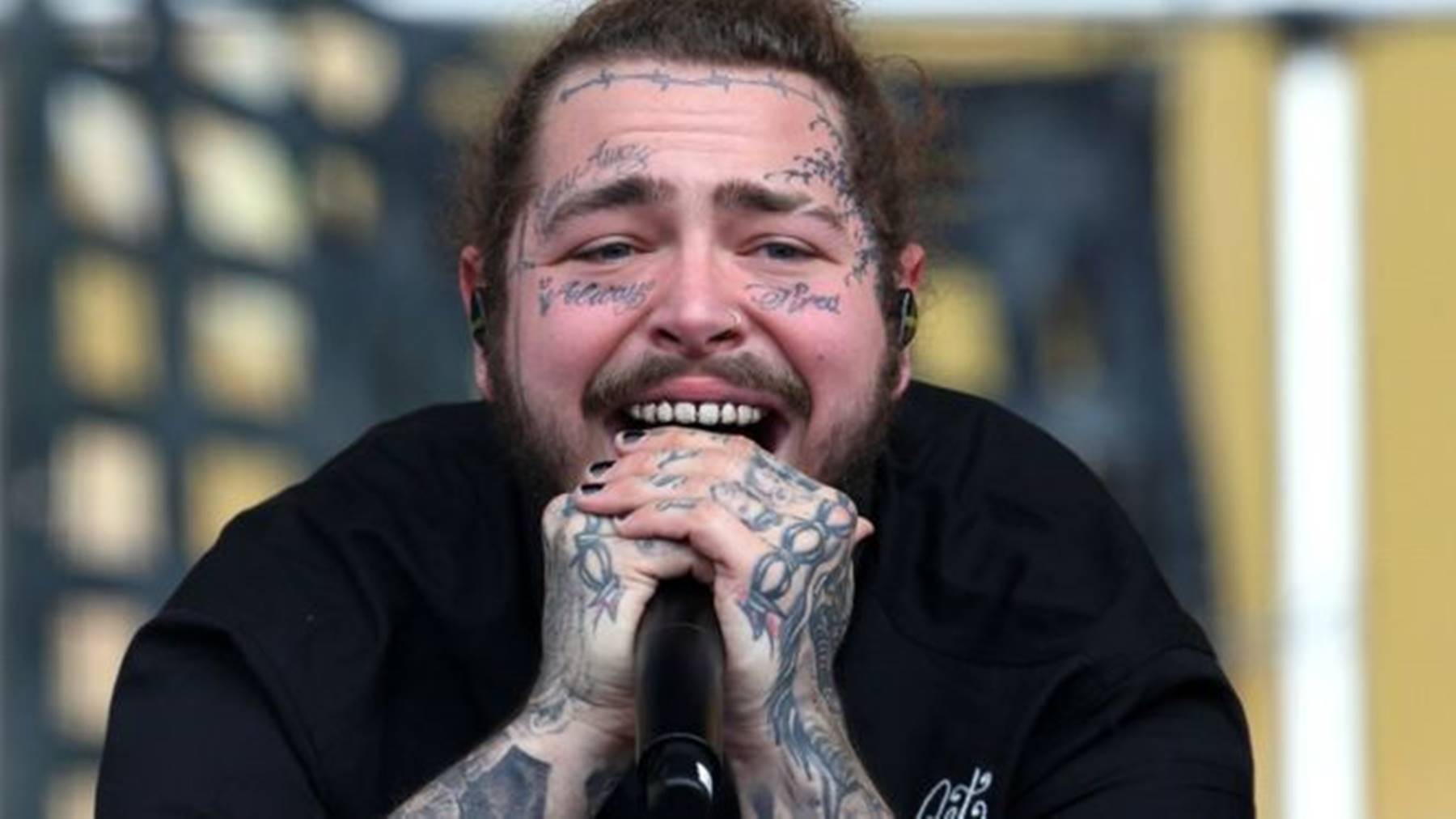 Post Malone has been an endearing personality in the world of music for some time now, and the rapper has gained a large following of fans who are always waiting for him to say or do something online.

And he has managed to deliver quite well for the most part so far. Recently, however, some have been trying to attack him for allegedly acting inappropriately towards his manager mocking him and imitating him in various ways while smoking on a private jet.

It appears that this was all in good humor, though. Post Malone has recently explained that he has a very strong bond with his manager, Dre London, and the two have been through a lot together.

Posty always making fun of that Dre🤫pose🤣1 thing always remains clear is the 2020 Vision shall not get blurry! #DreVision 👁🤫

With that in mind, they have also developed some inside jokes that they have been bringing out into the open from time to time with varying results.

It does not seem like Post Malone expected the negative feedback that he got for his recent actions, but the rapper was quick to make things right and explain the situation to anyone who might be listening.

It does not look like this was too necessary though, as most of Malone’s fans have been supportive of him in any case.

Another commenter stated: “The vision is everything tho!!! That’s how you know y’all is tight. 🏴‍☠️”

The rapper has managed to build a cult following over the years, and many have described him as the most lovable personality in rap at the moment.

He seems to be enjoying that reputation too, as he has made a lot of effort to maintain it and has pushed his career forward in the same direction.

In a new interview, Post Malone revealed how much he admired the late Mac Miller and he stated: “Mac was the first one that tweeted me. It’s so weird because I listened to him since the beginning. I was like, ‘Yeah, awesome. This guy’s cool as sh*t.’ Then to be able to meet him and become friends with him was just like, ‘I look up to you, and now we’re sitting here playing beer pong.'”