Post-Malone might be one of the greatest singers out there right now, but it turns out he’s not the best nutritionist. The “Rockstar” singer took to Twitter on the 16th of July and asked his 3.9 million followers if a “meatball is a(n) fruit.”

The 23-year-old caused a social media uproar, with thousands of fans replying to his oddball question. In three days, the “Stoney” singer managed to get his original comment liked 57,000 times and has since received around 2,500 comments.

Some of his fans clearly knew he was joking, while others thought he was actually serious. Many of his followers humored him, stating that meatballs could be classified along with pineapple and bananas.

is meatball an fruit

And on the 17th of July, Post-Malone got social media buzzing again when he responded to a question from Karamo Brown from Queer Eye For A Straight Guy, who asked why so many people wanted to see him on the Netflix series.

The rapper joked, “they just think I’m ugly and smell lol!” He added that he loves the show and hopes they keep “crushin’ it.”

Not only is the “Candy Paint” singer getting a lot of attention on Twitter and the ‘Gram, but he’s also rocking the Billboard 200, with his latest album, “beerbongs and Bentleys” nearly hitting one billion streams.

Unfortunately, however, his album was kicked out of the top spot by Drake’s “Scorpio,” which surpassed the billion-mark within a week of its release.

But where Drake and Post differ is Drake got himself into trouble for cutting a deal with Spotify where the streaming juggernauts spammed their platform and put his music in nearly every popular and applicable playlist, a decision widely condemned by many of their users.

Spam-promotion aside, Drake’s album still did better, but to be fair, the Toronto native has been in the game a lot longer than Post-Malone. 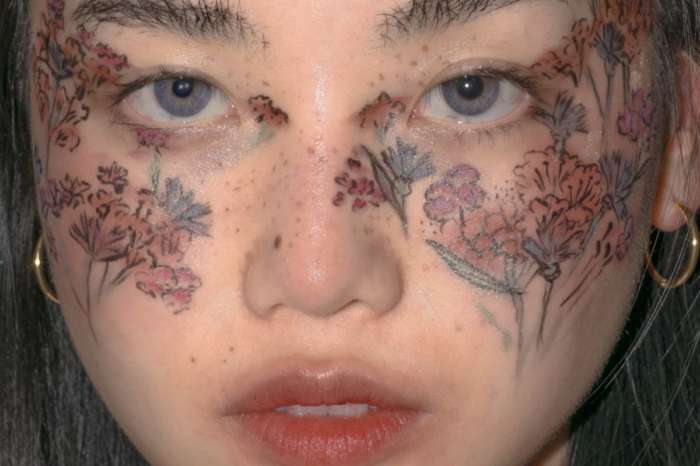 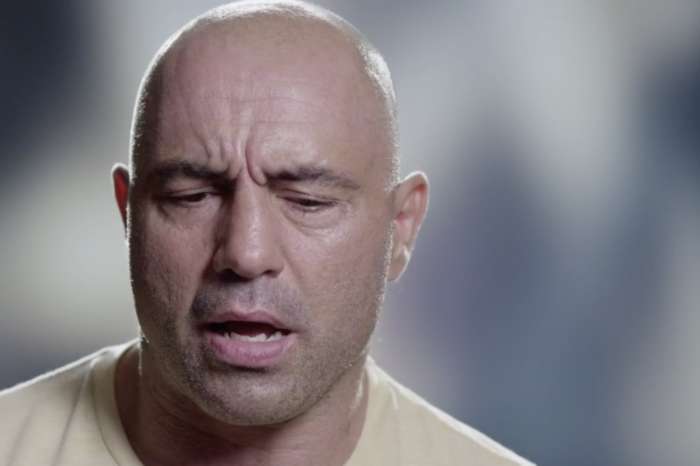 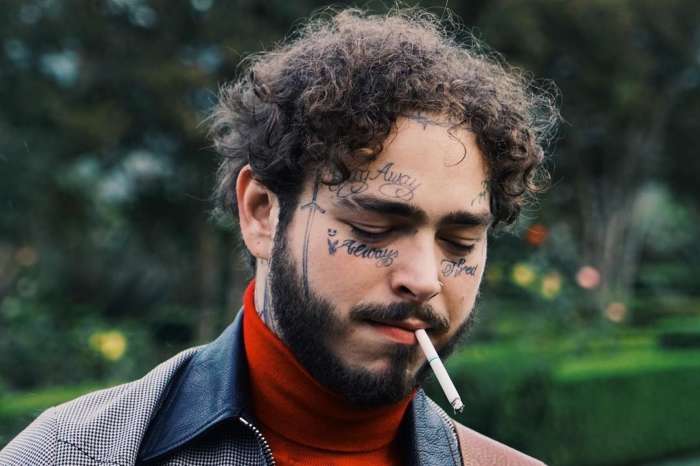