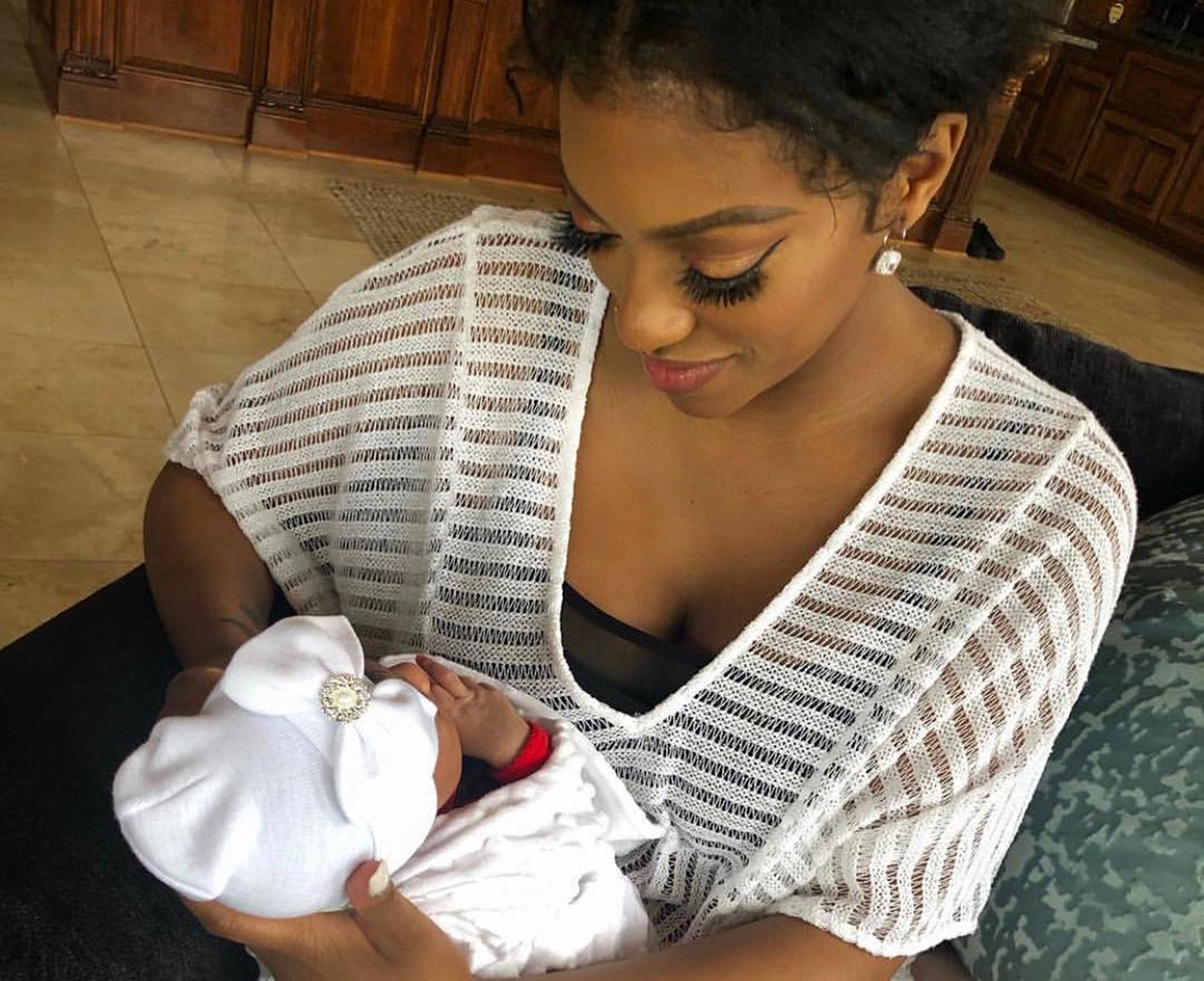 Now that baby PJ is here, her parents are set to celebrate another huge event — their wedding.

Porsha Williams and the father of her child, fiancé Dennis McKinley, have revealed that they will be getting married, and of course, the cameras will be rolling for the whole thing to be shown on Real Housewives of Atlanta.

The parents of baby Pilar Jhena will be saying “I do” on New Year’s Eve and Porsha and her boo are beyond excited.

A source close to the new mother had this to say to Hollywood Life: “Porsha and Dennis are so excited to get married on New Year’s Eve, and they are very open to having it televised. She had a fantastic experience doing her new RHOA spinoff Porsha’s Having A Baby and she’s so excited for it to premiere on April 28. She loved being pregnant; she can’t wait to relieve it all over again, with baby PJ in her arms instead of her belly. Porsha is truly living a dream right now; she feels like her life just keeps getting better.”

Are y’all watching #Rhoa finale?! It’s gone be 🔥 Thank you To my glam for the season @yayabeatsface & @iamalonzoarnold you kept me beat for the Gods 💋🔥 @gonakedhair (( Throwback #3rdTrimester pic 🤰🏽))

The person went on to explain that Porsha is being secretive about her wedding plans and added: “She’s being very secretive and not sharing a lot of details about her wedding. So far all she’s revealed is that it will be on New Year’s Eve. She had a winter wonderland theme for PJ’s baby shower, and some of her friends are saying she and Dennis might go with that theme for the wedding too. But so far Porsha is keeping very tight-lipped on it all; she wants it to be a surprise.”

One fan reacted to the story saying: “Porsha is finally living the life she always wanted and if you watched her over the years on RHOA. Then you can’t be anything but happy for her! ❤️❤️😭”

Another commenter claimed: “This is a prime example of men changing for who they want to be with. They were yelling Dennis this and that. Now, look at him being the best man and father he knows how to be. 🥰

A third fan wrote: “Congrats @porsha4real!!! Let us know if you have any breastfeeding questions. Our Board Certified Lactation Consultants are happy to help!! You’ve got this mama. 💪🏾”

Porsha is reaching new heights career wise thanks to her family life. 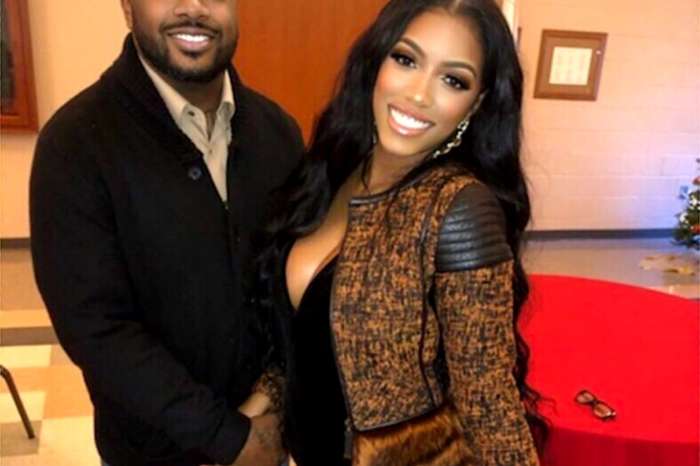 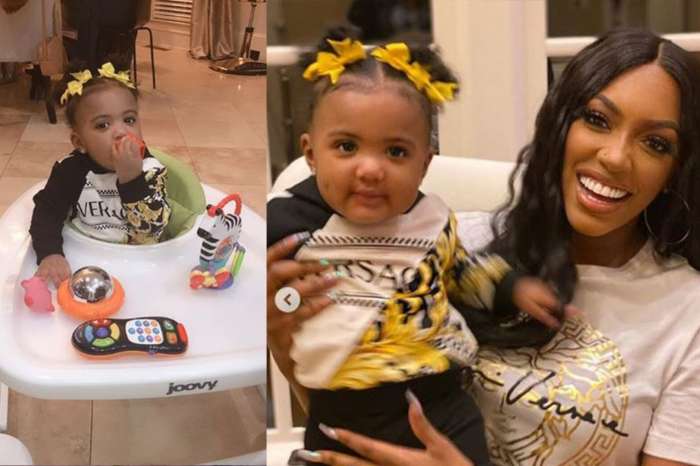 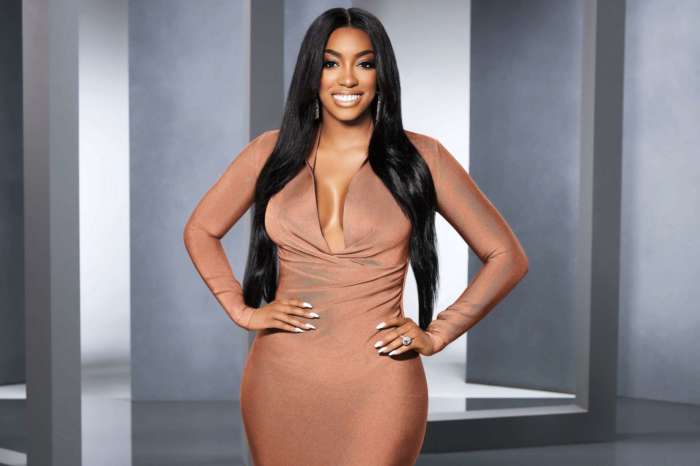 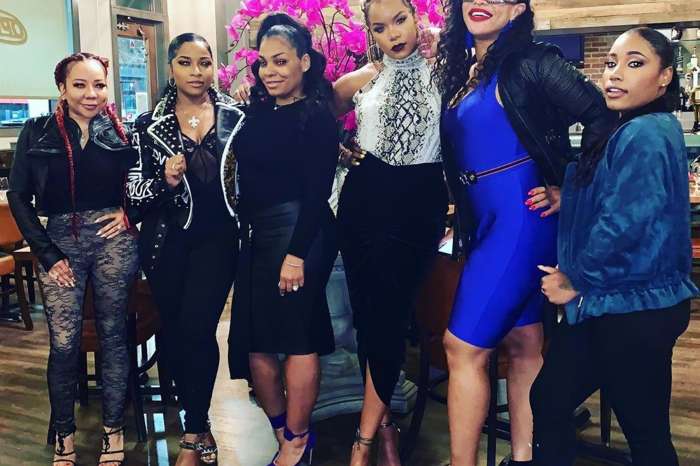