Porsha Williams Tries To Convince Fans That Baby PJ Looks Like Her As Well, Not Only Like Her Dad, Dennis McKinley – Check Out Baby Porsha In These Throwback Pics

Porsha Williams has heard the fact that her baby Pilar Jhena is twinning with Dennis McKinley thousands of times so far. She wanted to prove to fans that they are wrong and baby PJ looks like her as well, so she decided to post some pics since she was a baby herself.

Looking at the photos that Porsha shared since she was a baby girl, fans say that PJ definitely looks like her as well.

‘Baby Porsha! Told y’all Pj looks like me too! lol.’ Porsha captioned her post. Some fans agreed with her, but others are sticking to their opinion that PJ is twinning with her dad.

Baby Porsha ! Told y’all Pj looks like me too! lol

A follower said, ‘She does, but she looks more like her dad 😫’ and another commenter posted: ‘Finally! I have been telling them the entire time. Pilar is Porsha’s mini-me.’

A fan wrote: ‘Well since you came through with the receipts; yeah she does.😊’

One other person said, ‘Sorry, Sweetpea, your daughter looks EXACTLY like her daddy and his mom, and it’s perfectly okay. 😁 Still cute tho…❤️’

One Instagrammer said that PJ is a mixture between her parents: ‘Wow, I didn’t see it before but I definitely see it now. She the perfect mixture of you and Dennis.’

Someone else said, ‘@porsha4real the first I thought when I saw this pic was, “That looks just like PJ!” -She does look like you. I see it clearly.’

Porsha recently hung out with Marlo Hampton and she also shared a photo featuring the two of them on social media.

Shamea Morton was here for it, but fans said that NeNe Leakes would be fuming when she sees the pic. 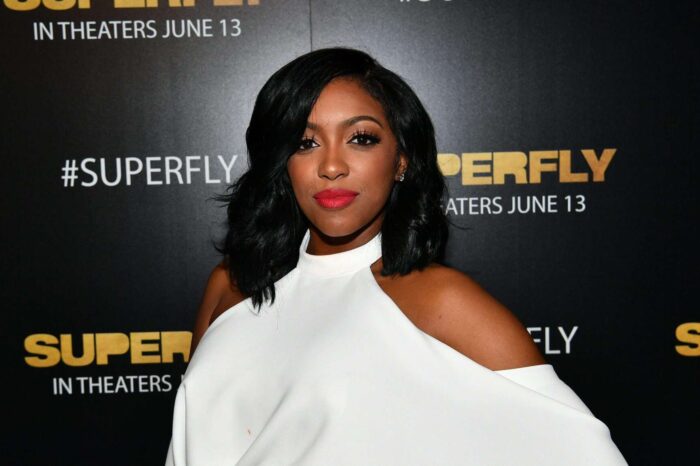 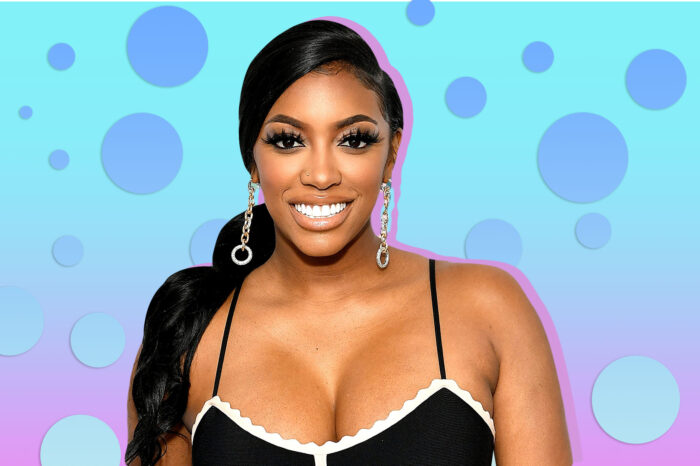 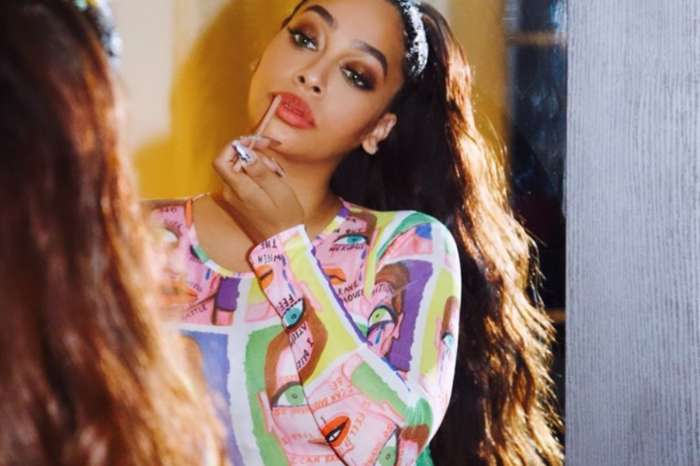