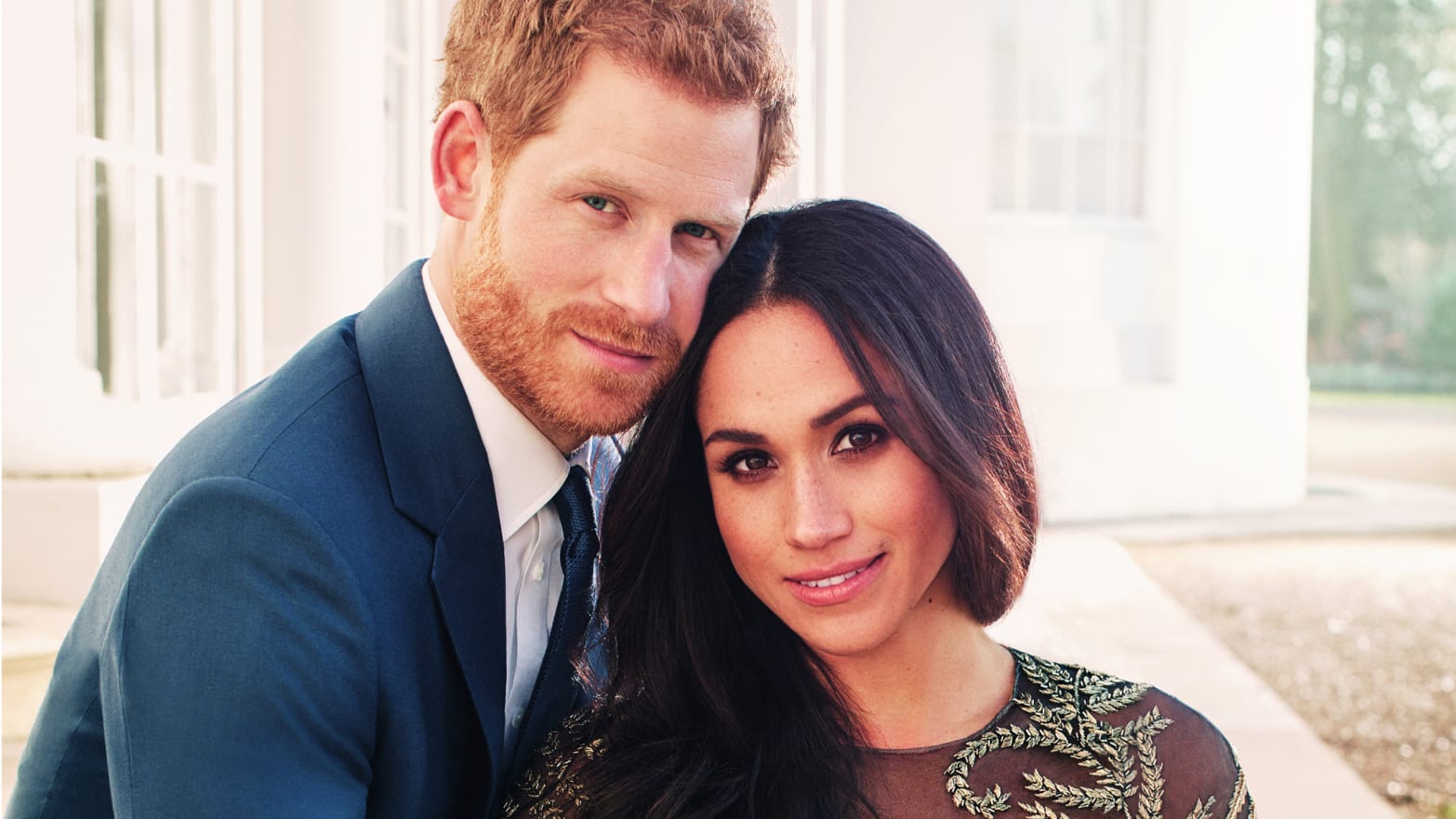 As you probably know by now, Prince Harry and Meghan Markle shocked the whole world, announcing that they will be stepping back as senior members of the Royal Family. This is an unprecedented move, and that’s what shocked everyone.

The Shade Room notes that after this non-traditional move, the couple plans to go and live in North America, and they will be splitting their time between there and the U.K.

‘After many months of reflection and internal discussions, we have chosen to make a transition this year in starting to carve out a progressive new role within this institution,’ TSR quotes the couple.

The reportedly continued and explained that ‘We intend to step back as ‘senior’ members of the Royal Family and work to become financially independent, while continuing to fully support Her Majesty The Queen.’

They also said that they plan on raising their boy with an appreciation for royal tradition.

After reading the news, Porsha Williams hopped in the comments section and invited the couple to live like a queen and king in Atlanta.

‘Shiiihhh come to atl and live like a King & a Queen! Porsha posted.

People laughed in the comments after reading what the RHOA star said, but others started debating the subject.

Someone said: ‘The British monarchy has literally made billions through the killing and exploitation of indigenous peoples all over the world. Their legacy is literally more evil and destructive than Hitler no 🧢’

A follower posted this: ‘He loves his wife! He lost his mother to that empire he won’t let it happen to his son!!!!! Prince Harry A G!!!!!!’

Someone else wrote: ‘Love this! Megan was ridiculed and harassed so much for being a royal to a thrown she will never sit in! At this point go live ya best lives in Toronto!’

Just recently, it’s been revealed that Piers Morgan believes that Meghan Markle has played a crucial role in their departure. 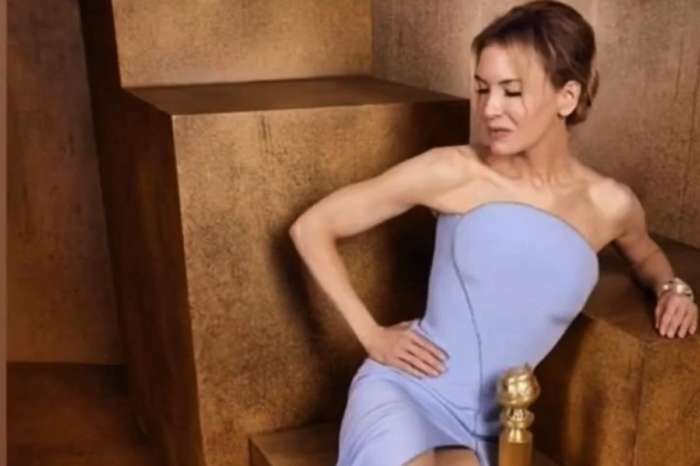