Porsha Williams’ Sister, Lauren Williams Posted On Her IG Account While She Was Arrested 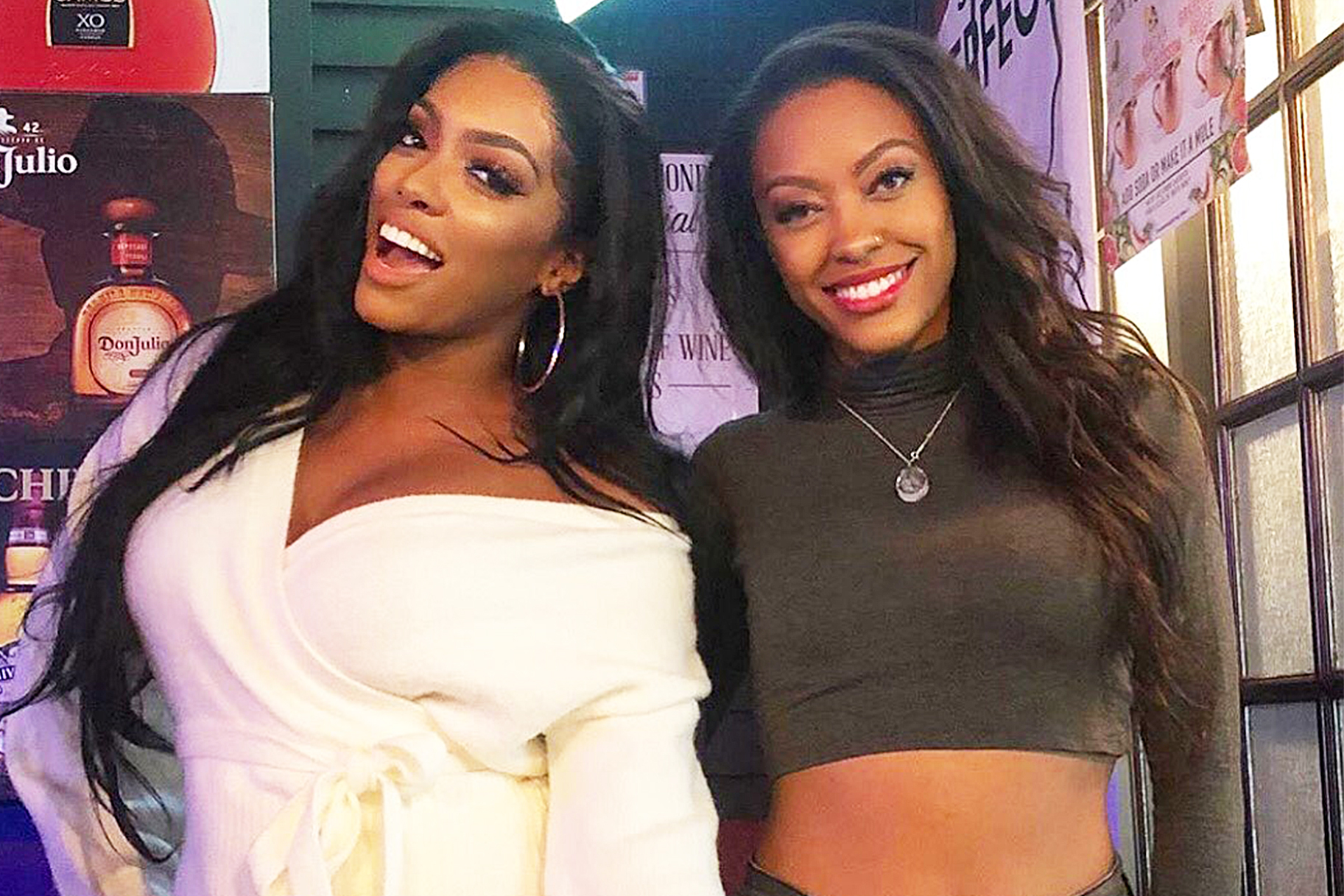 Porsha Williams‘s fans are already aware of what happened during the past hours. It’s been revealed that more protesters, including Porsha Williams have been earlier arrested while they were protesting for justice for Breonna Taylor.

On Dennis McKinley’s Instagram page, he posted a flyer for a peaceful protest in Louisville, Kentucky. Hours later, he uploaded footage of Porsha being escorted by a police officer.

Anyway, since then, Porsha has been released, and she made sure to issue a statement on her social media account.

While she was in police custody, her sister Lauren Williams took control of her social media account and shared the following message:

Someone else said: ‘Thank you, Porsha for your courage!!! Free all of you!!!’ and a commenter posted this: ‘Free Porsha! Arrest the cops that killed Breonna Taylor!’

A commenter said this: ‘We want justice!! BREONNA TAYLOR.’

Someone else said: ‘Why Breonna only??? What’s about the other several black people, kids, babies who got gunned down??? Oh wait there were killed by black people is that what it is? Doesn’t fit the narrative? Ahhh I seeee… girl, bye.’

One other follower said: ‘Praying for Porsha and justice for #breonnataylor!!!’ and a commenter posted this: ‘Do it Porsha! It’s scary but it has to happen to make a change.’

Whoever knows Porsha also knows the fact that the RHOA is keeping alive the legacy of her family.

In a powerful essay, Porsha penned for Juneteenth, the mother of one wrote: ‘To me, this day means that people can right their wrongs and change can be made. What has gone on in America is not acceptable.’

Fans and followers told Porsha that her dad and grandfather would be proud of her. 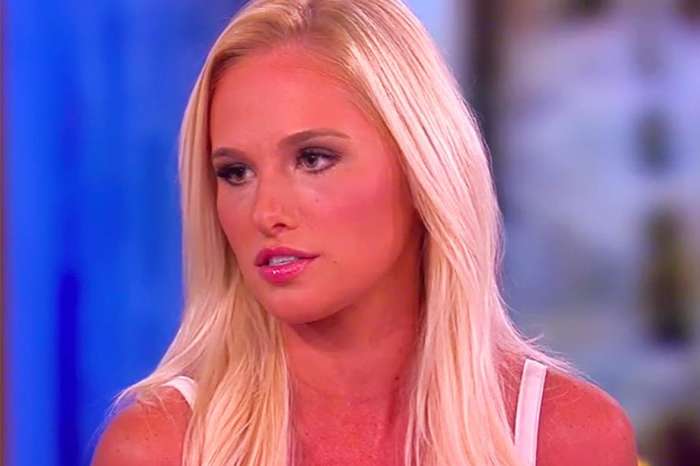 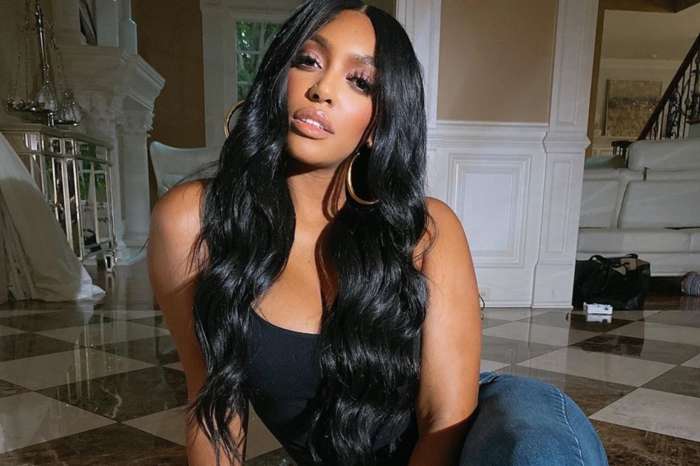