Porsha Williams has a new BFF, and it is none other than Southern Charm New Orleans star Tamica Lee.

Miss Porsha took to social media, and she unveiled a few videos where she is gearing up for an appearance on Bravo with Tamica.

Only if y’all knew what @tamica and I were laughing about ??? *Stay Tuned #Rhoa meets #southerncharmnola

The Real Housewives of Atlanta star and her killer curves looked sizzling hot in a tight white jumpsuit where she revealed a lot of cleavage. As for Tamica, she looked elegant in a light pink dress.

Tamica, who is the host of News With A Twist, appears on the reality series with her husband, Barry, the owner of a fitness company, FUEL Center of Fitness.

Tamica is heavily involved in the Son of a Saint organization that helps young boys without fathers.

Tamica wrote: “Got to spend the day with this beauty…. @porsha4real giving me all the tea!”

One fan said: “I have been team Porsha from day 1. And now Tamica is another Natural Beauty added to the Bravo lineup. Both gorg!! Porsha I love, love that jumpsuit! And yes, you two do need your show Called “Beauty, Brains, and Style.” Run that by Andy for me. You guys look like y’all were meant to be best friends. It looks like the perfect storm is on the horizon. That White romper pantsuit!!! Love it!!!!”

Another commenter told the ladies: “Tell them Porsha they jealous. Yes Miss P You better let this hater know. I thought that was Claudia. Imagine if you, new bestie and Kenya made a squad. I would love the bothered faces of some other people. It would be nice to see you on Atlanta Housewives! A fresh face and a fierce personality. I sooooooooooo friggin happy for you. You have been a star since day one!!! ITS YOUR TIME TO SHINE.”

A third person shared: “Tamica classy! Damn, she is beautiful, and you are beautiful obviously.Beautiful ladies. Good for you. Dump Shamia. You girls are beautiful.Bravo does need to give her her show, she the only one interesting on there. The rest of them just haters.”

Porsha is doing well at the moment with RHOA fans. 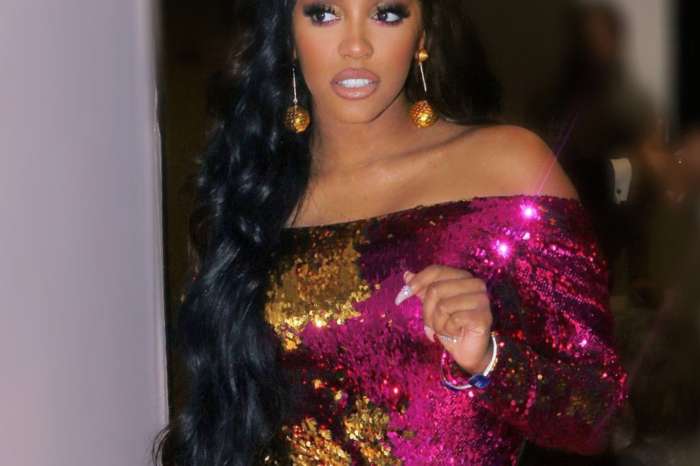 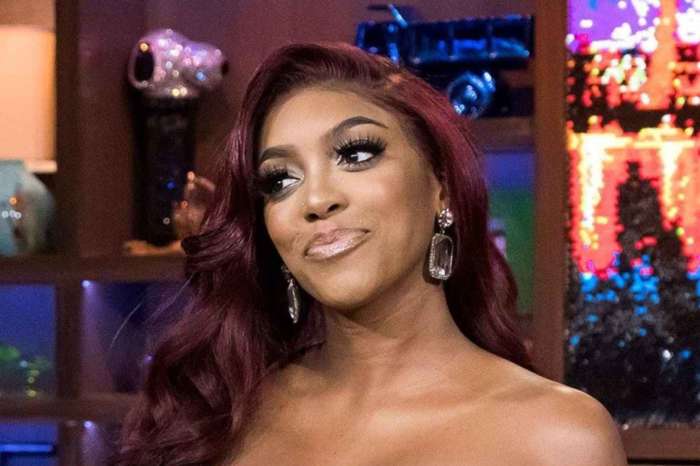