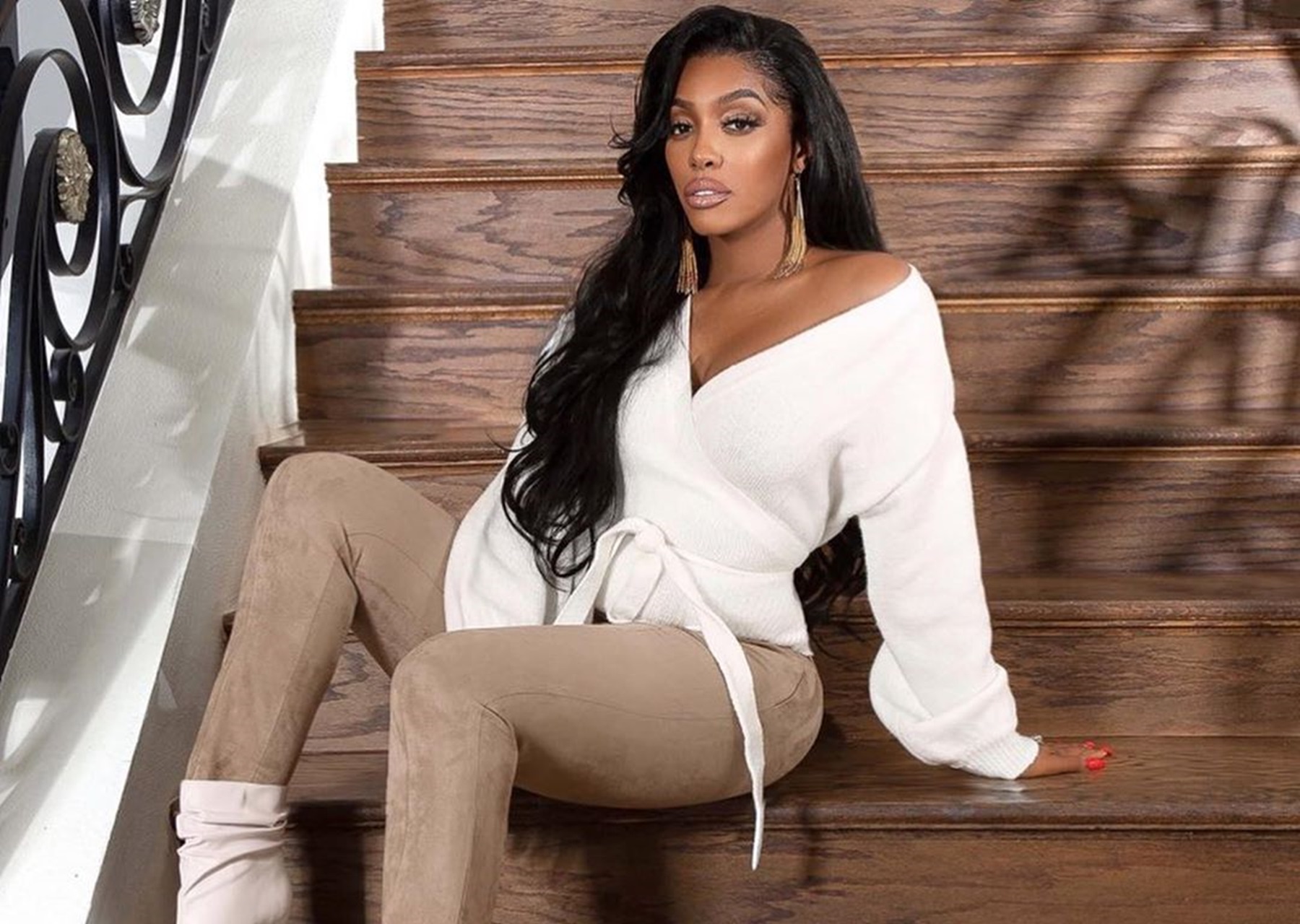 One of the latest episodes of Real Housewives of Atlanta shocked the public by revealing that Dennis McKinley was not faithful to his fiancée, Porsha Williams, during her pregnancy with their first child.

Despite the airing of the dramatic and humiliating discovery, Williams expressed the desire to get married in front of the cameras.

During the first BravoCon that was organized in New York, the reality TV star made an appearance where she mentioned to her fans the possibility to see her getting married on television.

According to her words, she and McKinley were still together, and their relationship was so strong that they not only have not given up on the idea of tying the knot, but they also wanted a televised wedding ceremony.

The new mother and businesswoman added: “The beginning of the season was very hard on me. But it was my reality at the time. Neither of us wanted it but what we’re going through. … It’s so embarrassing. … I was just doing a baby special, and I was just putting our relationship out there as this amazing thing. And then you get to this point that this is happening?”

Many have an image of me. Few get the picture!🔥 #Rhoa ON NOW!!

The celebrity couple got together during the summer after they went on a break as it is shown at the opening scenes in the 12th season of Real Housewives of Atlanta.

The viewers can also see how the couple deals with the first waves of gossip about the infidelity.

However, it appears that McKinley confessed cheating to his partner, while she was pregnant in the 7th month with their daughter, Pilar Jhena.

The confession reportedly took place during a private therapy session that was not included in the series.

Following the breakup, fans were stunned to find out that the two of them were no longer together, especially after the release of the special, Porsha’s Having a Baby, which showed the struggles the two celebrities had while expecting a baby.

Porsha is shocking many supporters with her latest moves. 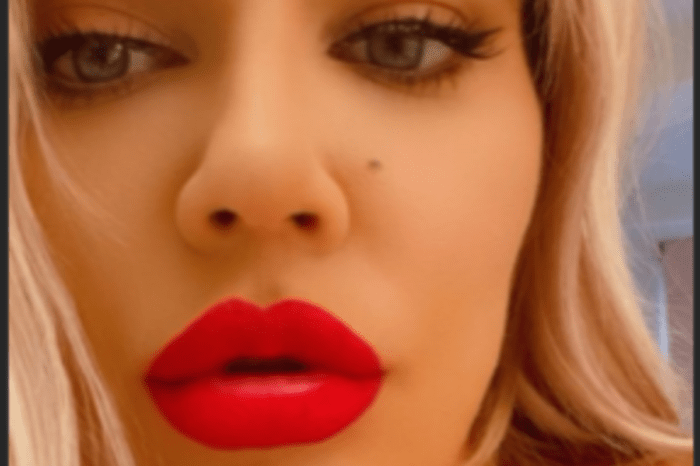