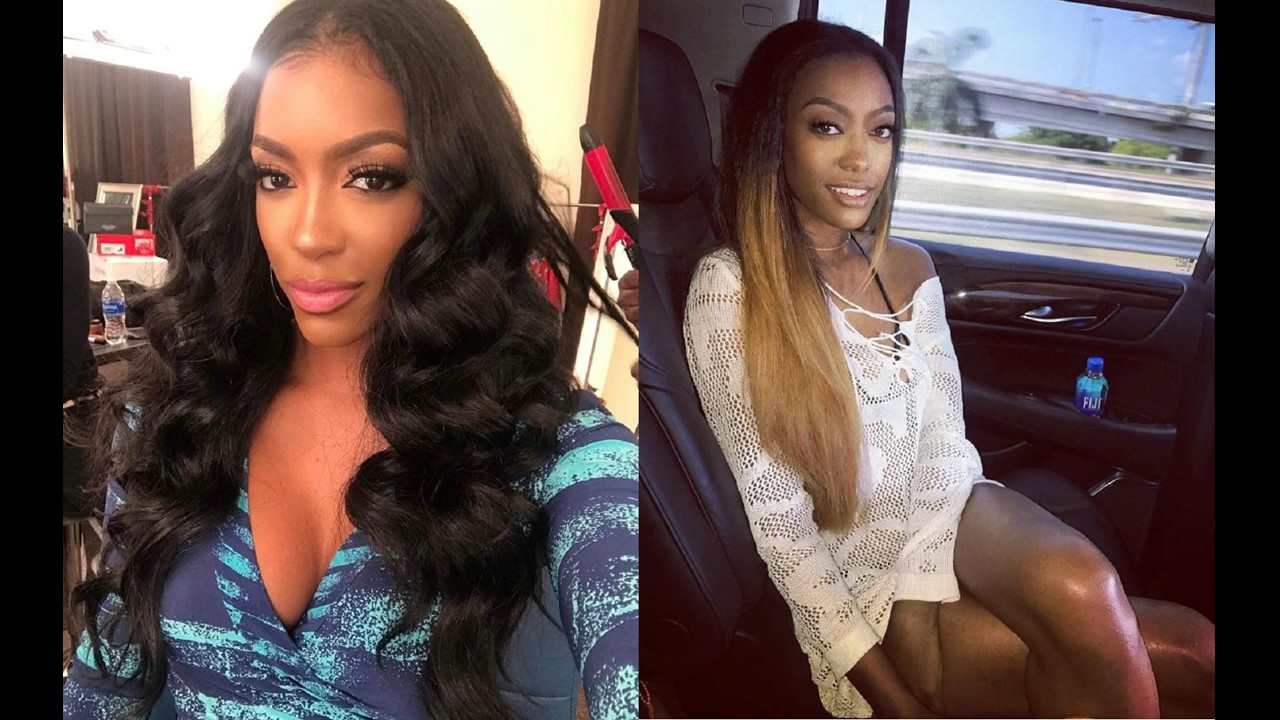 Porsha Williams shared some RHOA pics on her social media account featuring herself together with the RHOA ladies. Lauren Williams quickly jumped in the comments to say that these photos are ‘old’, and fans had something to say about this.

Someone told Porsha’s sister, to ‘read what I just wrote for you at the top. It doesn’t matter if it’s an old pic from old episodes they did last year, its all new to us bc no one has seen their episodes yet. And what’s wrong with her posting an old pic.’

Someone else said: ‘what exactly are you talking about, the picture is old because it was taken almost a year ago.’

A follower said: ‘Lml girl I saw Marlo and was like ok serving looks then it came on I was watching last night like wait wtf😂’

A commenter said: ‘Bae you are real af. Glad Tanya has a friend like you. PERIOD,’ and one other fan posted this: ‘Yes, I noticed NeNe, naw naw, or whomever she profess to be. However, she was being a victim as usual. I admire you girls’ patience.’

Another follower brought up NeNe and said: ‘You forgot Nene! I like y’all together as friends,’ while someone else posted this: ‘That ponytail was flowing in the wind honey!’

An Instagrammer told Porsha, ‘The 3rd photo is that last game plan you have with your homie,’ and someone else said: ‘Rocking that dress @porsha4real ! Who’s the designer? I love it!’

Another commenter wrote: ‘@porsha4real so you did show up,I didn’t finish watching, you look cute,’ and someone else said: ‘Very Real Housewives of New Jersey from you! Lol, love you!’

Other than this, Porsha flooded her social media account with all kinds of pics and videos featuring her baby girl, Pilar Jhena, and fans were in awe. 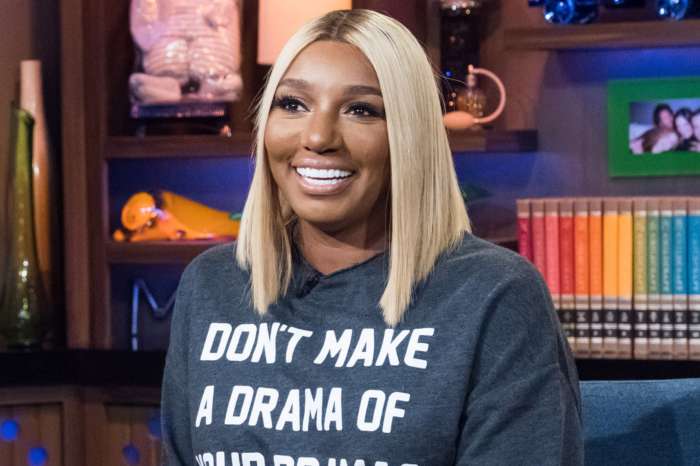