Porsha Williams Says That The Trio That Includes Her, Kandi Burruss And Kenya Moore Is About To Discover Something Pretty Interesting – See The Video 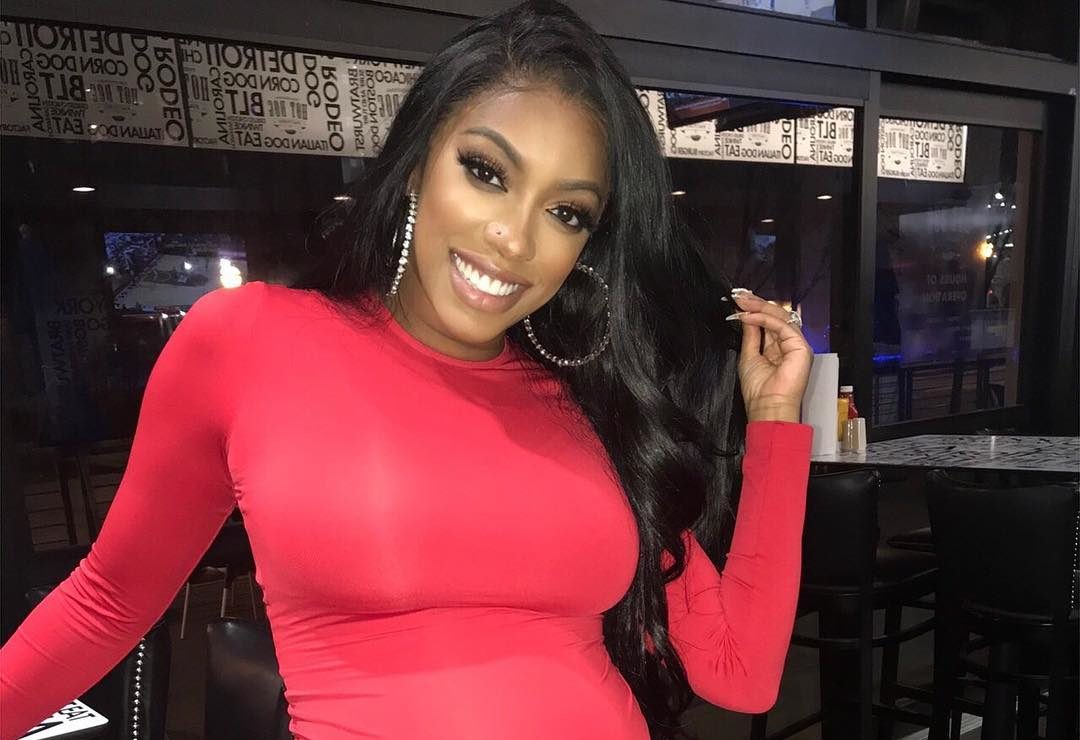 Porsha Williams shared a video with RHOA scenes, and her caption is everything. Check it out below to see why fans are laughing in the comments.

‘This trio is about to get to the bottom of 🐍 💩! Don’t miss all new #Rhoa tonight 🔥🔥 @kandi @thekenyamoore @porsha4real,’ Porsha captioned her post.

Someone believes this: ‘I don’t think anyone recorded anything… Nene just likes to have manipulative over people…’

This trio is about to get to the bottom of 🐍 💩! Don’t miss all new #Rhoa tonight 🔥🔥 @kandi @thekenyamoore @porsha4real

Another follower said: ‘Cancel because she is not a good fit anyways. And, why should Nene have a backup? We already got Marlo deciding to be her own person.’

Someone else posted this: ‘Lolll I love that you’re saying her name wrong but doing it so confidently. 😫😭🤣🤣’

One follower said: ‘You are literally the reason why I watch the show! Don’t even know what be going on, just thirsty to see you!’

Another Instagrammer posted: ‘I bet u it is Marlo with her shady tell…Definitely Kenya because Kandi texted her and said I think mike is about to pop the question and here she go I think mike is going to propose.’

Someone else also had a few words for the ladies: ‘Yall should’ve known she was an entire mess from last season. Her whole vibe just screams problematic.’

In other less dramatic news, Porsha shared a photo on her social media account in which she looks amazing.

She’s wearing a skin-tight dress which shows off all her best assets, and fans said that she is twinning with her baby girl PJ.