Porsha Williams Says She Relates To Tyra Banks Feud With Naomi Campbell Because It Happened With Kenya Moore: ‘When It Turned To Years Of Us Not Liking Each Other — It Was Hard!’ 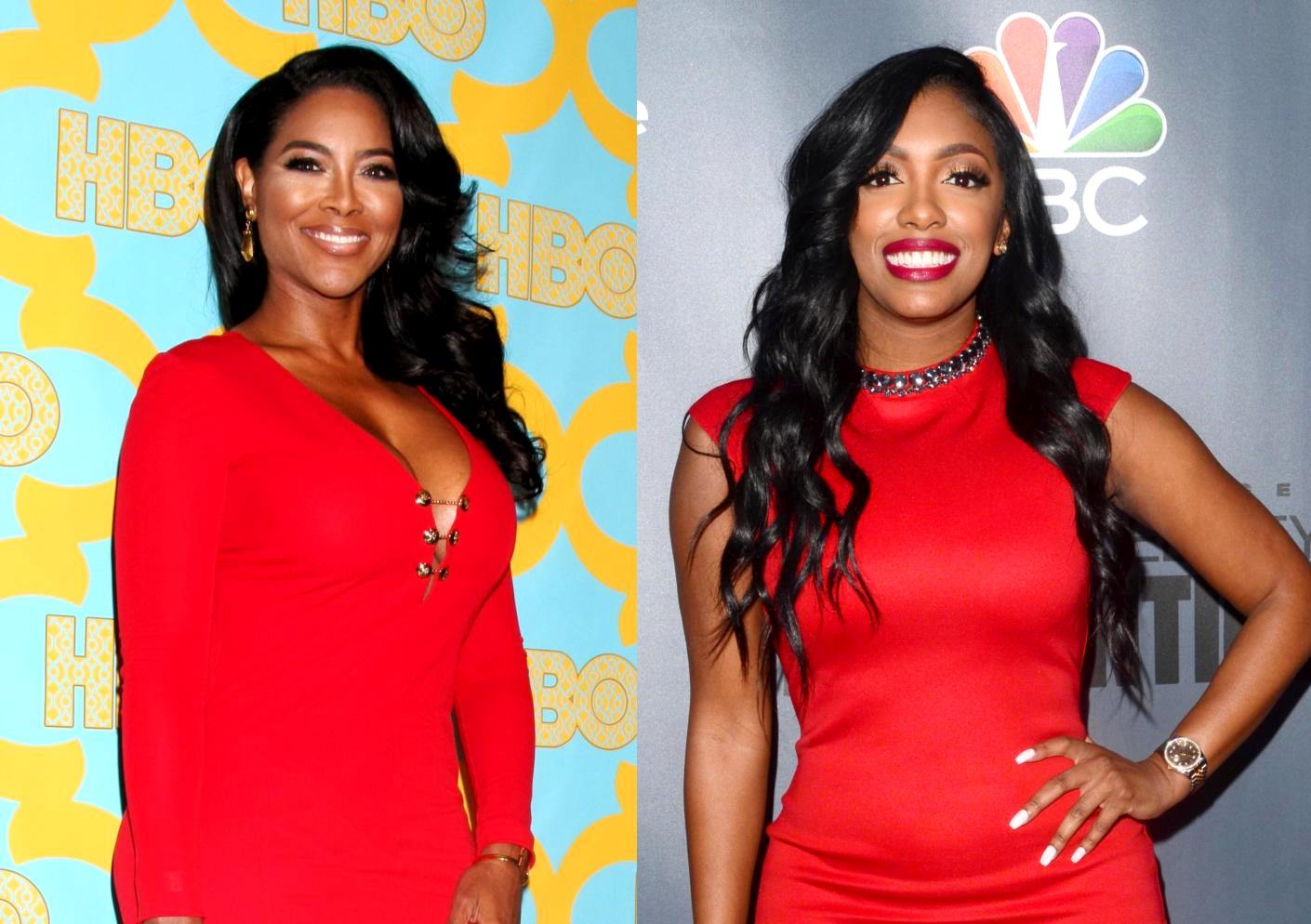 Porsha Williams is back on Dish Nation and giving the fans exactly what they want. While discussing Tyra Banks’ recent interview with the Wall Street Journal where she spoke on her lifetime feud with Naomi Campbell, Porsha explained how she related.

Tyra Banks told the WSJ that Naomi Campbell was evil to her for years but she now understands that it was society’s fault for making her feel like there can only be one black model that can have the spotlight.

‘I didn’t understand that as a young girl, why is she doing this? This is so evil and awful. The adult me understands that she was reacting to an industry that was all about a token… But when I came on the scene, ‘Naomi look out because there’s a black girl who’s going to take your spot.’ Only one spot available.’

Dish Nation host Da Brat shared her similar experience with her co-workers. She explained that when she first became a known female rapper, she was shunned by Lisa Left Eye Lopez — who was her idol at the time!

Hey catch me every week night on @dishnation Lots of laughs with a side of tea with my fav co-hosts! *Check local listings 😂

The anecdote made Porsha give her own example.

‘I felt the same thing on my show with Kenya at first. She was our black Kenya Moore. You know what I’m saying? And so when I met her I was so excited. I wanted to, like, honor her and be like ‘Omg I finally met you.’ And then when it turned to years of us not liking each other — it was hard!’

If you haven’t watched old seasons of The Real Housewives of Atlanta, you may be under the impression that Porsha and Kenya have always been friends based on social media posts and the fact that they attend each other’s events. However, the ladies were at war for multiple years.

The feud was so bad that the Dish nation host once literally dragged Moore to the ground during a reunion taping.

It’s great to see that both of the ladies put their past behind them and let motherhood bring them together. 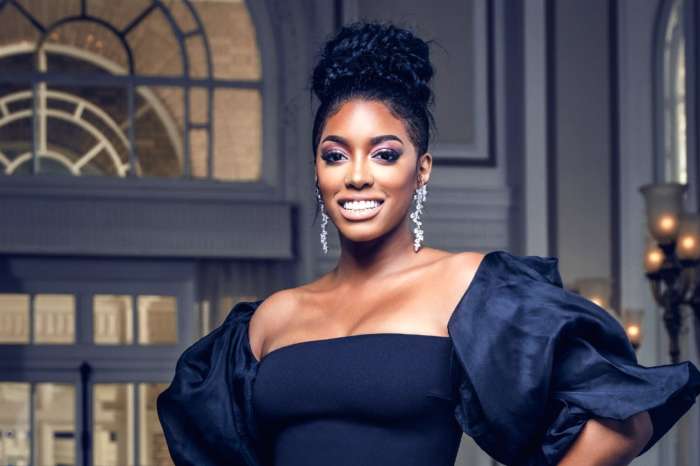 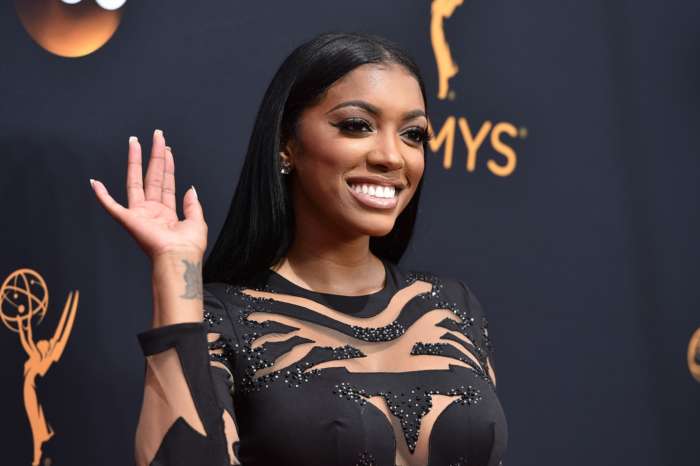 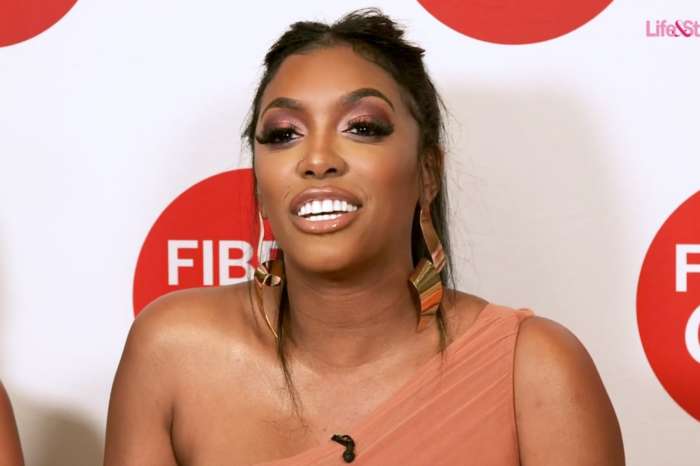 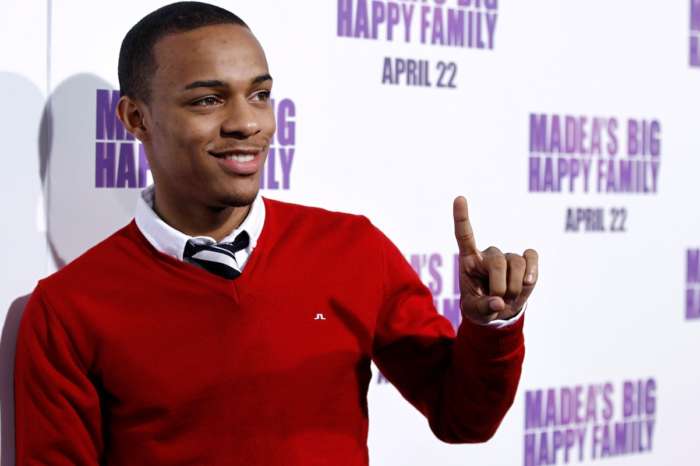