Porsha Williams is telling everyone on Dish Nation that she is a virgin, just like Madonna. Eva Marcille is also in the video that Porsha posted on her social media account.

Needless to say, her fans and followers laughed their hearts out after watching the video.

‘Born again virgin?!! Name it and claim it!! Ain’t nothing wrong with it??’ one fan posted.

I say Ima virgin , you say i’m not?? @dishnation

Someone else said ‘We were singing @madonna song rain at the pool yesterday. As I threw the water up. ???? hey Madonna.’

Another one of Porsha’s fans gushed over this really funny RHOA star and told her ‘Lol….. I love you Porsha you have such a great fun spirit, God bless you.’

But, speaking of Madonna, Kandi Burruss recently slammed the diva.

Kandi just like the rest of the world was not impressed by Madonna’s very strange tribute to the late Aretha Franklin.

Madonna hit the stage at the 2018 MTV Video Music Awards which took place in New York City where she told a lengthy story about how she sang ‘Natural Woman’ at her first audition which led to the opportunity of a lifetime.

Im with the Winner!! The beautiful @camila_cabello ! So proud of her! ???. And just to clarify: I was asked to present video of the year by MTV! And then they asked me to share any anecdotes I had in my career connected to Aretha Franklin! I shared a part of my journey and thanked Aretha for inspiring me along the way. I did not intend to do a tribute to her! That would be impossible in 2 minutes with all the noise and tinsel of an award show. I could never do her justice in this context or environment. Unfortunately most people have short attention spans, and are so quick to judge. I love Aretha! R.E.S.P.E.C.T. ??. I Love Camilla! Congrats! I LOVE my dress! AND. I love-L O V E!! ♥️ and there is nothing anyone can say or do that will change that. #vmas #postivevibes

Kandi asked in a video why did she make the story about her instead of focusing on Aretha who had an impressive career. Fans agreed with Kandi.

Madonna did not take too long to defend herself for the whole thing. She explained that she was not asked to do a tribute but only to talk about an important personal moment and that everyone just misunderstood. 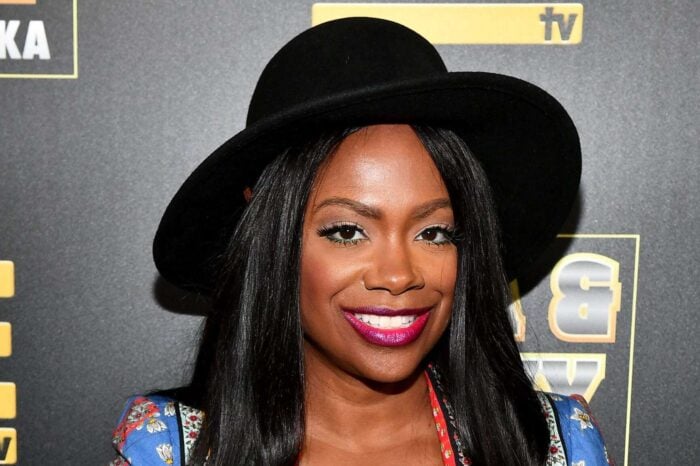 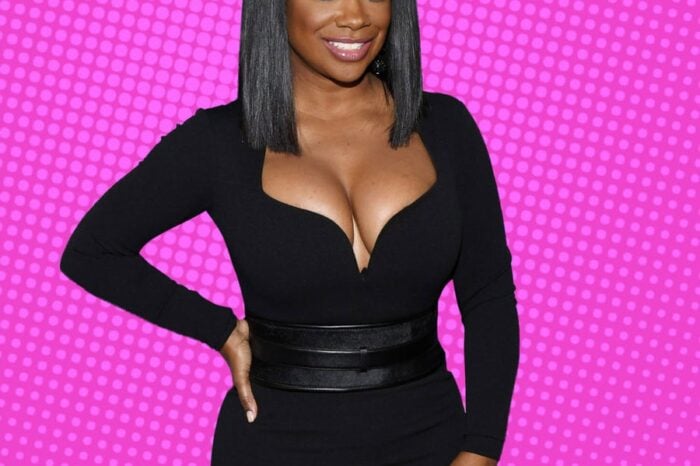 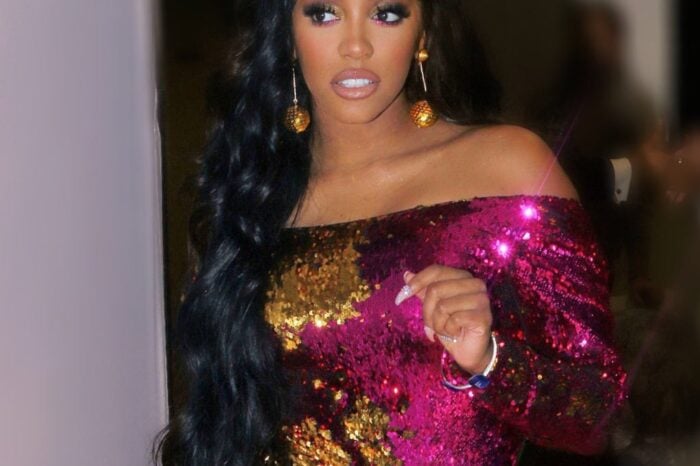