Porsha Williams Reveals What Her Baby’s Name Means And Its Pronunciation! 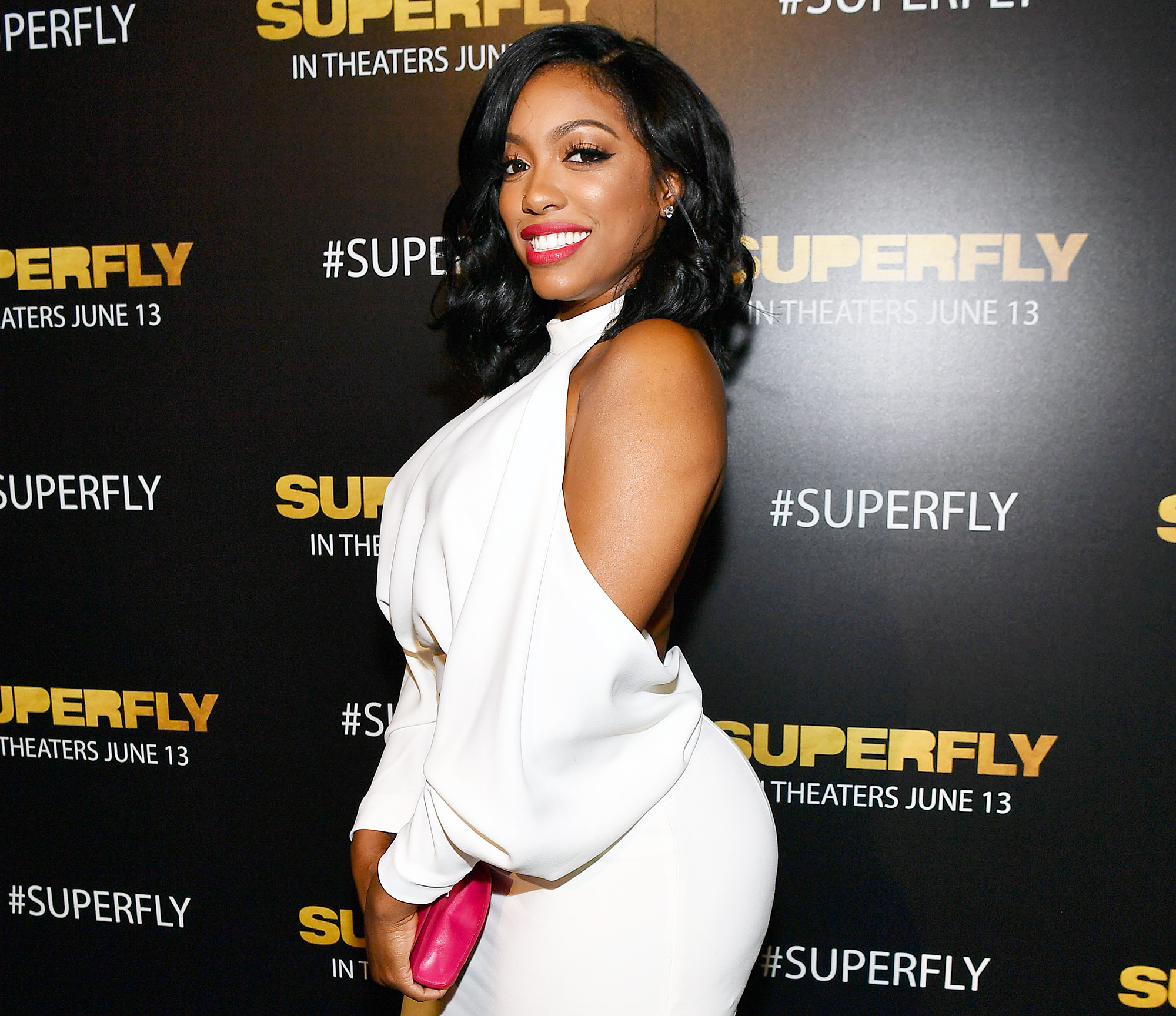 Porsha Williams is a new mom and could not be any happier! That being said, fans are also super excited for her but they are a bit unsure as to how to pronounce the bundle of joy’s unique name.

As you may know, Porsha chose the moniker Pilar Jhena for the baby girl, which is definitely very different, but what does it mean?

Also, what is the correct way to pronounce it? If you have asked yourself these questions, no worries because the reality TV star just explained it all!

Porsha posted a vid on Instagram that clarified all confusion and uncertainty regarding her precious daughter’s name.

During an IG live session, one fan asked about the pronunciation in the comments and Porsha did not hesitate to explain.

This is how my mommy pronounces my name ❤️ Music to my tiny ears🤱🏾 & Forever daddy’s PJ 💞via: @porsha4real instastory (( Pilar Jhena’ McKinley))

The Real Housewives of Atlanta also revealed in another post that the name comes from the Spanish word for ‘pillar,’ saying that ‘It is taken from the title of the Virgin Mary, Maria del Milar, meaning ‘Mary of the Pillar.’ According to legend, when Saint James the Greater was in Saragossa in Spain, the Virgin Mary appeared on a pillar.’

She went on to say that ‘Pilar’ as a person is someone ‘naturally intelligent’ and ‘giving’ and also who needs ’no alterations.’

In case you still find it difficult to pronounce the infant’s name after hearing her do it during the Live, that is also fine since you can just call her PJ – the nickname her parents have been lovingly using.

Her daddy Dennis McKinley, in particular, loves to call her that! 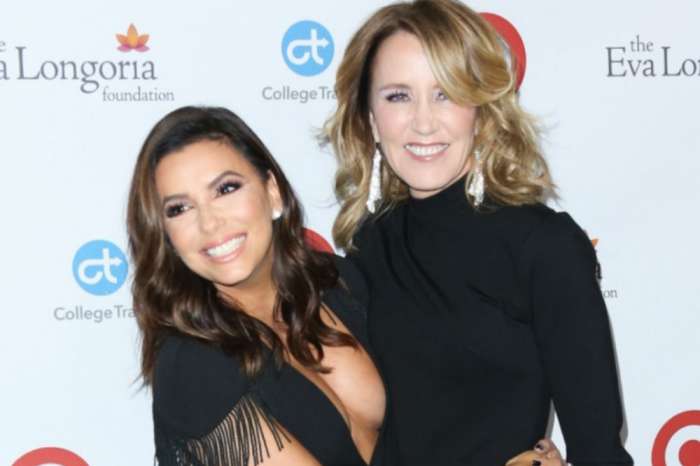