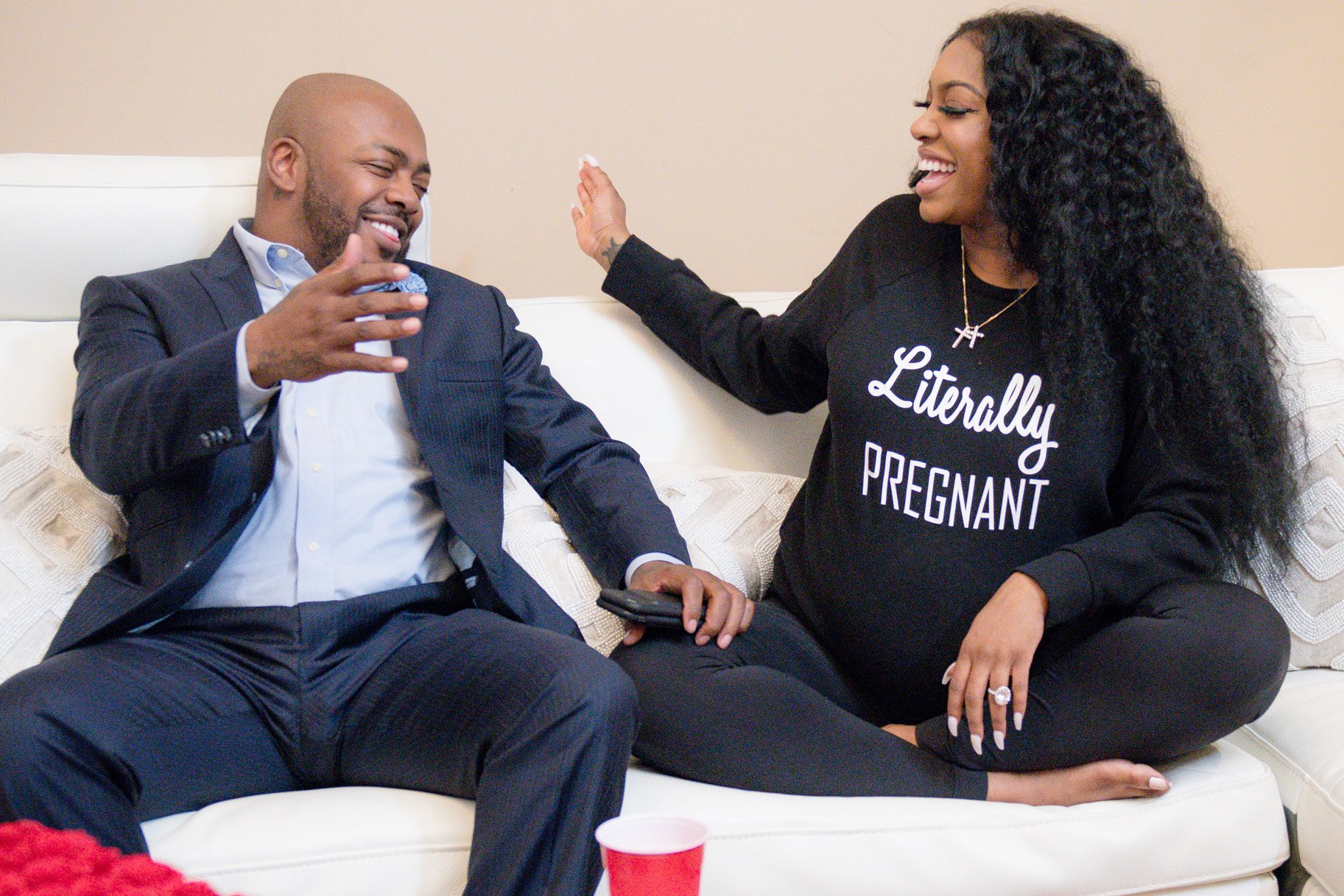 Porsha Williams sat comfortably on her chair on Andy Cohen’s show and answered a few juicy questions. The most exciting one for her fans and audience was probably the one in which Andy wanted to learn whether she trusts Dennis McKinley these days.

As you know, there have been some cheating allegations floating around Dennis last year and this year as well, and that’s why this issue is pretty tense to talk about.

But here’s what gorgeous Porsha responded to the question:

#PressPlay: #PorshaWilliams gives an update on her and #DennisMcKinley’s relationship, and says they’re currently in the process of figuring things out!! (📹: @bravowwhl/ @bravotv)

Porsha basically said that the two of them are in the process of figuring things out, especially since they have a daughter together.

Porsha asked fans to pray for her family and also for themselves as well.

Someone said: ‘Gurl he made you look like a fool. Gurl figure it’s over out,’ and another follower posted this: ‘She doesn’t know what the hell going on.’

A commenter wrote: ‘Ugh so freaking annoying! No one wants to talk about infidelity in their relationship. Especially on live tv 🙄😒’ and someone else said: ‘Poor Porsha that type of stuff is embarrassing and for it to be public is really heartbreaking my heart goes out to her❤️’

One other follower said: ‘She’s too pretty to be “figuring it out”. He should be the one trying to figure it out.’

Another one of Porsha’s backers understands how she feels and said: ‘She’s trying to forgive him but it is not gonna last. I know how she feels.’

You may recall that Dennis previously admitted to cheating on Porsha while she was pregnant with their daughter.

He confessed to it during an episode of RHOA and while at first, he blamed the pregnancy for his infidelity, he eventually admitted to being ‘selfish,’ which led to Porsha giving the man one more chance. We’ll just have to see if he blows it or not. 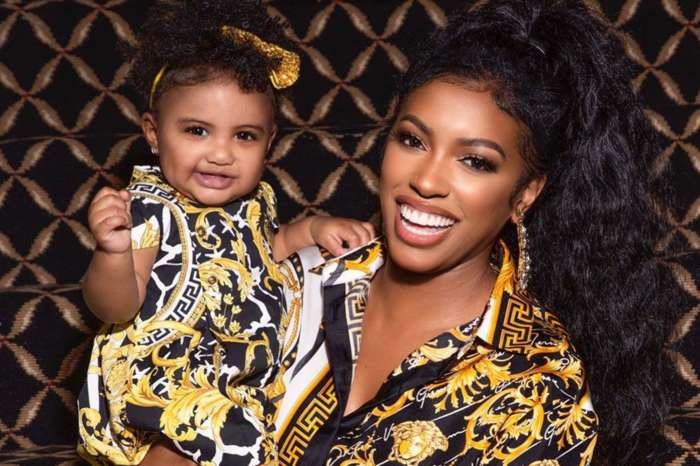 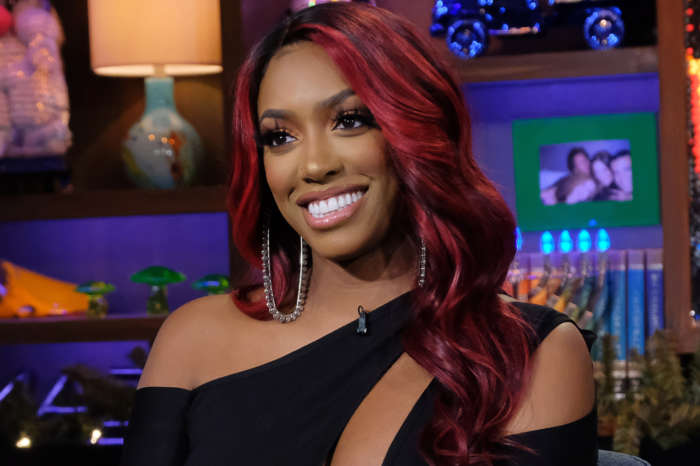 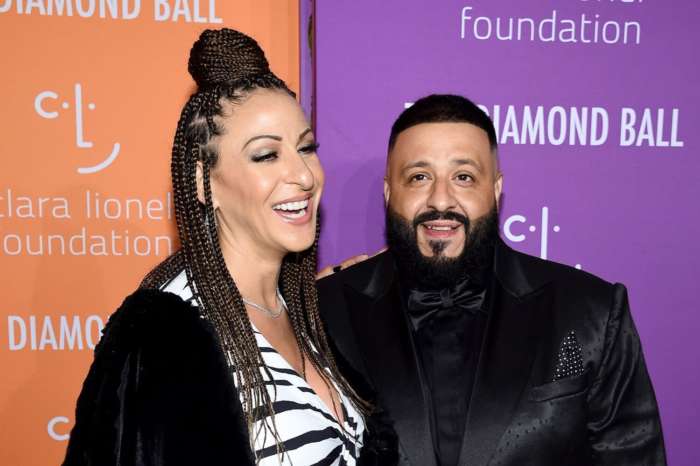