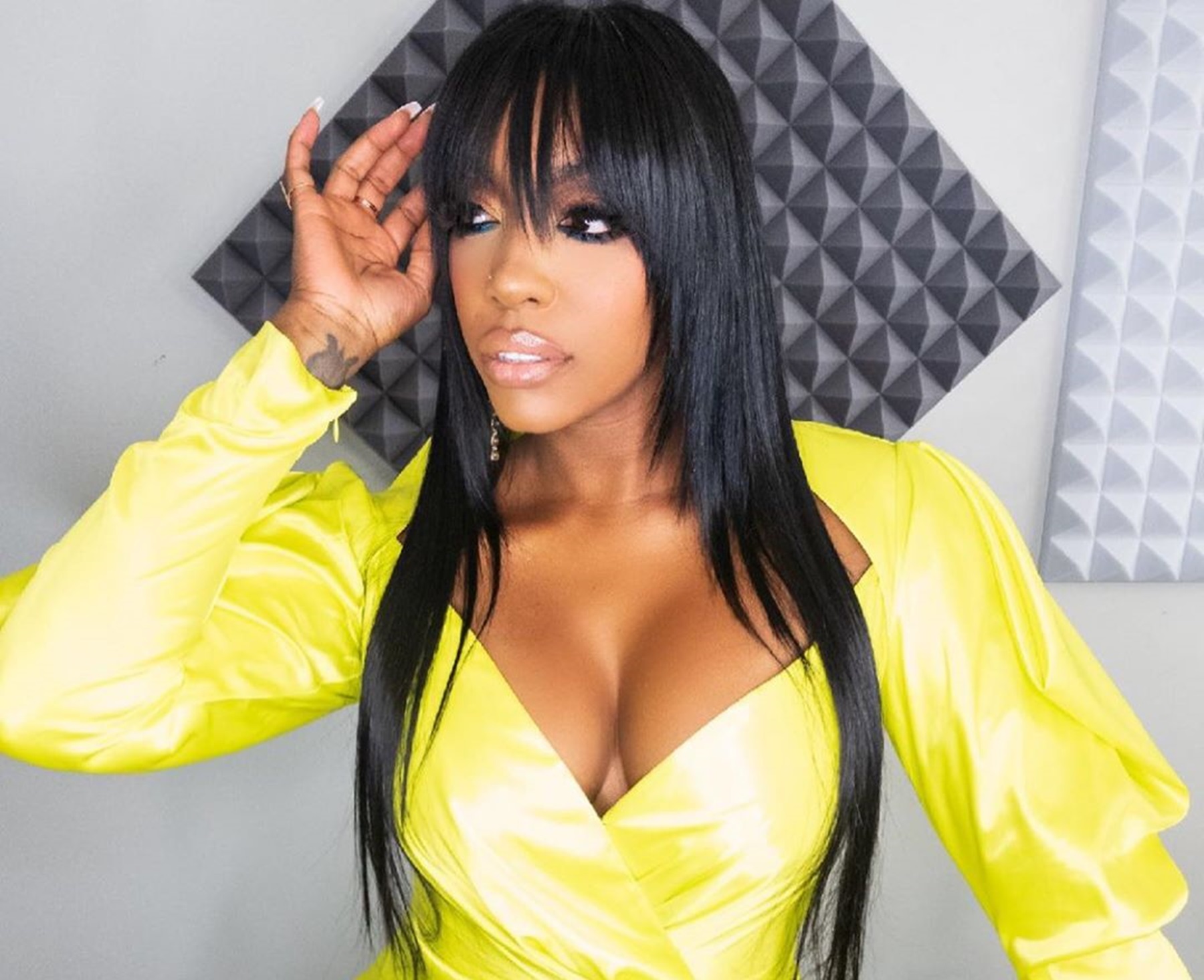 Fans of Real Housewives of Atlanta might have to prepare for a serious turnaround, according to recent news.

Apparently, the feud between stars Porsha Williams and Eva Marcille is continuing to escalate, and some negative remarks have been exchanged as a result.

The situation began to heat up when Porsha asked why Eva did not let her children come to the party that was thrown for Kenya Moore’s daughter, Brooklyn Daly.

Following the question, Eva stated that the situation was messy because even though the former top model used to be reasonable and sensitive to Porsha, who recently welcomed a baby, she still needed to mind her own business.

The model stated: “That s**t is messy. Porsha just had a baby. And I tip-toed around her whole little feelings. C’mon now. B***h, you want me to go off! Porsha got enough bulls**t goin’ on in her life, but she can converse about that? She needs some business, and I can show her a lot of these blogs so she can mind that business!”

As a result of the exchange of heated remarks, Eva got involved too and referred to both Kenya and Porsha as “nappy-headed little girls,” which further escalated Porsha’s anger and clearly offended; she stated that a friend would not do such a thing.

#PorshaWilliams implies that #EvaMarcille gave two different reasons (one on #RHOA & one on #TheReal) as to why she didn’t attend #KenyaMoore’s kids party.

It seems that Porsha also wanted to entertain herself a bit because she also shared a joking post on her Instagram page.

While on Dish Nation, Porsha had this to say: “A friend would not go in like that. I just thought she went too hard, and it was uncalled for. And then earlier in the episode, she called all of us ‘nappy-headed.’ Like, really?”

All my natural hair! No weave, no extensions, no lace fronts, no wigs, no nothing! All my 24” of waist length healthy thick hair! Get yours today @sallybeauty

Eva’s remarks angered a lot of fans of the popular series, and many deemed her awful for her offensive comments, and this is not happening for the first time.

In previous episodes, Eva had to explain the meaning of her claims that Shamea Morton was “BLACK without the “Q” when a lot of viewers were angered too.

Eva seems good at offending some people on racial terms. 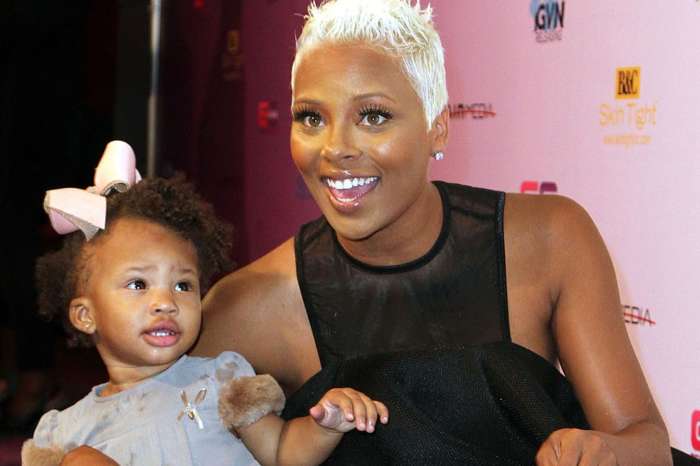 Eva Marcille’s Daughter, Marley Rae Is A Gorgeous Young Lady – See The Photo That Has Some Critics Addressing Her Hair 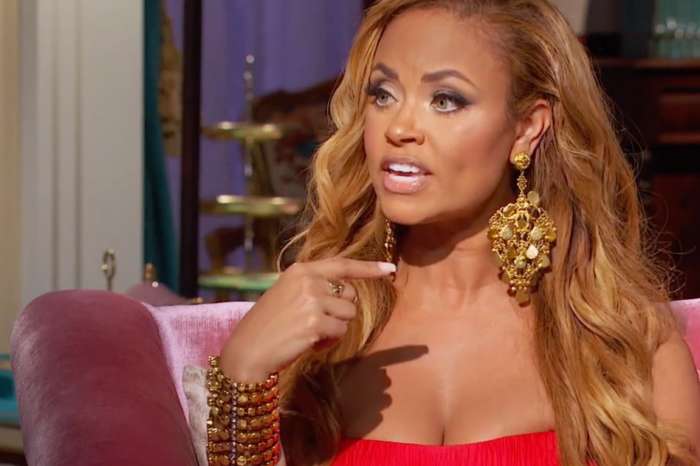 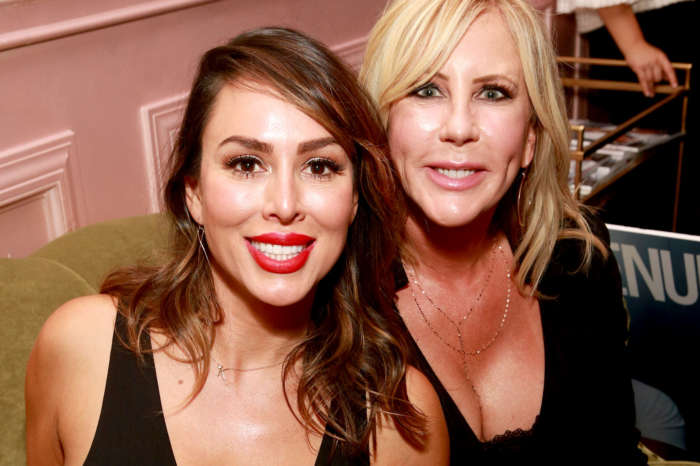