Porsha Williams Posts First Pic Of Her Baby That Includes A Glimpse Of Her Face! 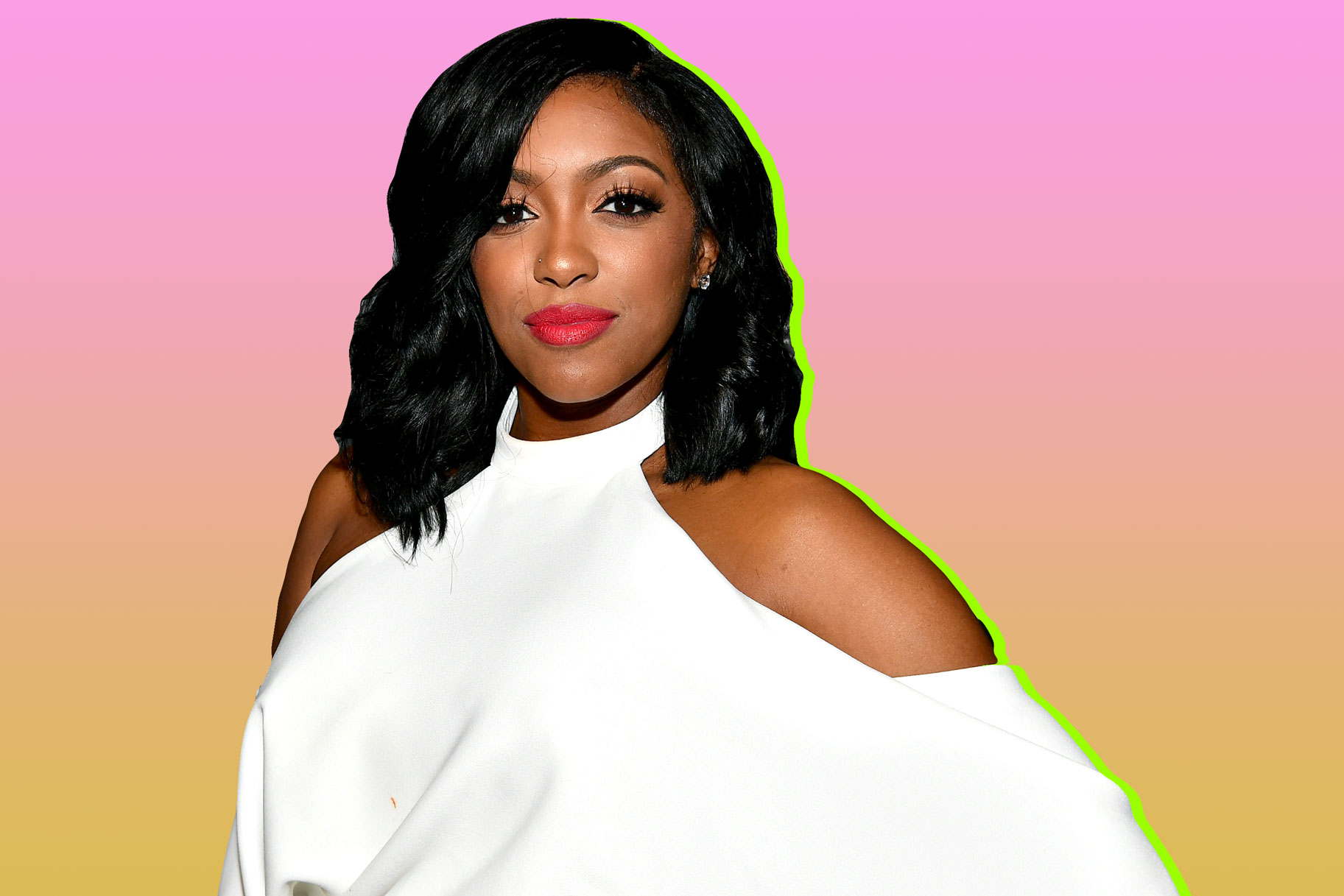 Fans have been waiting anxiously to see the undoubtedly adorable little face of Porsha Williams’ newborn daughter! That’s not to say that the RHOA star hasn’t been sharing any pictures of the baby, because she actually has – a lot!

However, while the posts featuring the bundle of joy she meaningfully named Pilar are many, none of them have come even close to revealing her face – until now!

This is officially the first glimpse at the infant’s face, and while it is still not a full reveal, Porsha’s followers can’t stop freaking out about it!

In a new picture, Porsha Williams and her fiancé Dennis McKinley’s daughter can be seen laying on a play blanket and playing with the hanging mobiles above her.

That being said, the toys were covering most of Pilar’s face, but it was still more than what her mother had been giving the fans before.

As a result, the reactions were very positive, people gushing over the baby’s cuteness and expressing how much they couldn’t wait to finally have the young one properly introduced to them – whenever Porsha is ready, of course!

Here are a few of the comments from people who were just melting at the sight: ‘Awwwwww I see that little lip under there!’ / ‘Can’t wait to see that yummy face💓💓💓I know she’s a doll.’ / ‘We’re getting close. I can almost see her face!’

The original picture was posted on Pilar’s own IG page since Porsha couldn’t help but make one for her, but her mother also shared it on her own platform as well, with the caption: ‘Had to repost ‘my baby’ pudding pop! She is being a big girl playing with her toys.’ 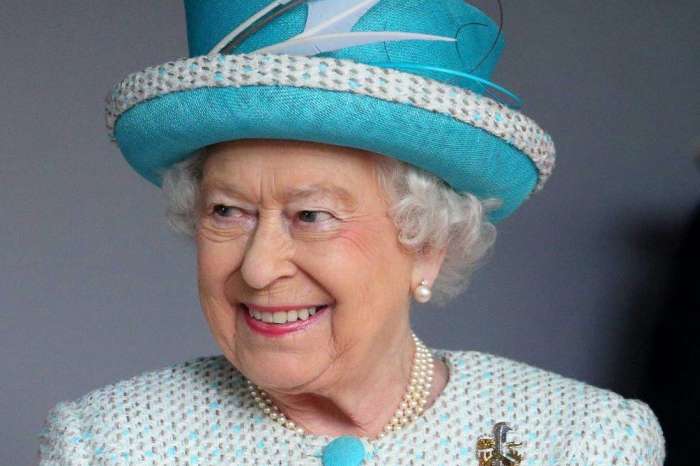