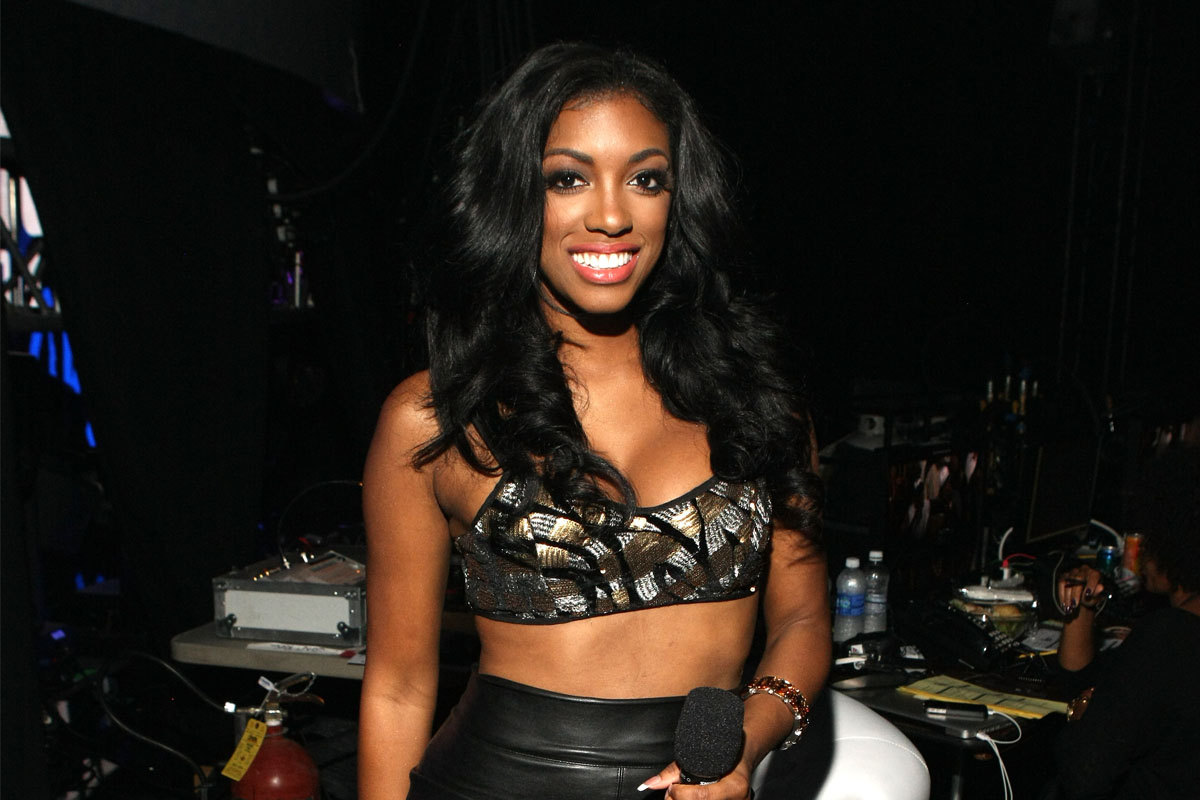 Before welcoming her newborn daughter, Porsha Williams just had to have one last maternity photoshoot and she posed in black lingerie, putting the massive baby bump on display. She posted the throwback pic and in the caption, Porsha opened up about motherhood.

The lingerie she was wearing left very little to the imagination, the woman seemingly wanting to be as sexy as possible even as the birth was right around the corner.

At the time, the bundle of joy she named Pilar Jhena was still in her mother’s womb, but that did not stop the Real Housewives of Atlanta star from flaunting what she’s got.

She was wearing a black bra and tiny underwear as well as a matching satin robe that she wore open, not covering the belly.

Porsha accessorized the ensemble with a pair of sparkling stilettos and cradled the baby bump as she posed.

The pic was posted after giving birth, of course, but the new mom just felt like sharing it with her followers anyway while talking about motherhood.

‘Thankful and Blessed! Thank you to all Pilar’s Insta TiTi and uncles for the love and support❤️ *Adjusting to motherhood will text back loved ones soon!💋😅 #PilarJhena#BabyPJ 3/22/19,’ she wrote. 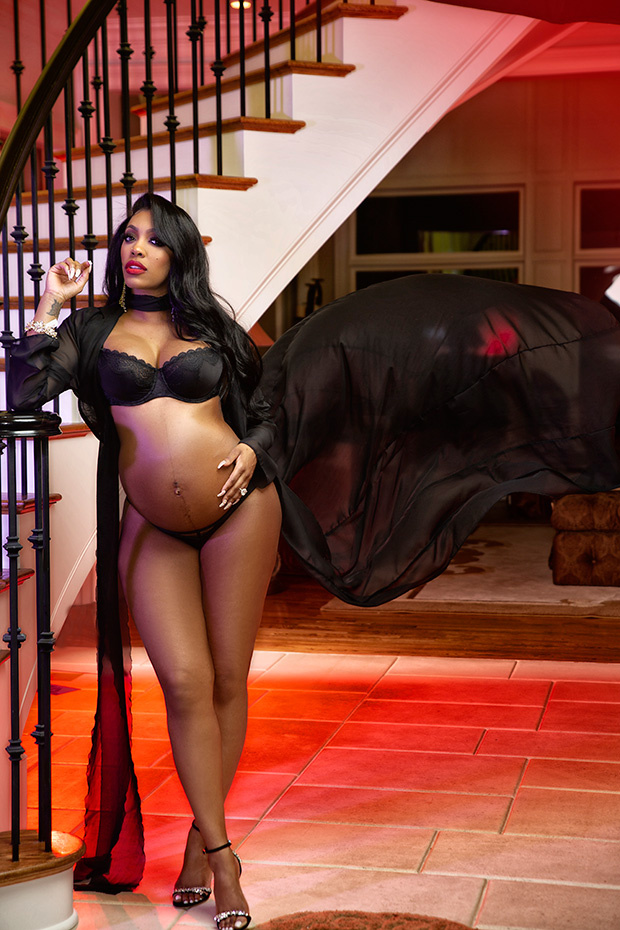 There was also another snap that she posted, this time featuring her fiancée and baby daddy Dennis McKinley, who was on the staircase as Porsha posed with a hand on his head.

‘Pilar Jhena’ McKinley’s Parents ❤️ #MeetTheMckinleys,’ the caption read, revealing the name they had chosen for their baby girl.

Pilar Jhena was born on March 22 and it was Lauren Williams, Porsha’s sister who confirmed the birth by writing on IG that ‘she’s here!!!’

Porsha and Dennis got engaged back in September and this is their first baby. 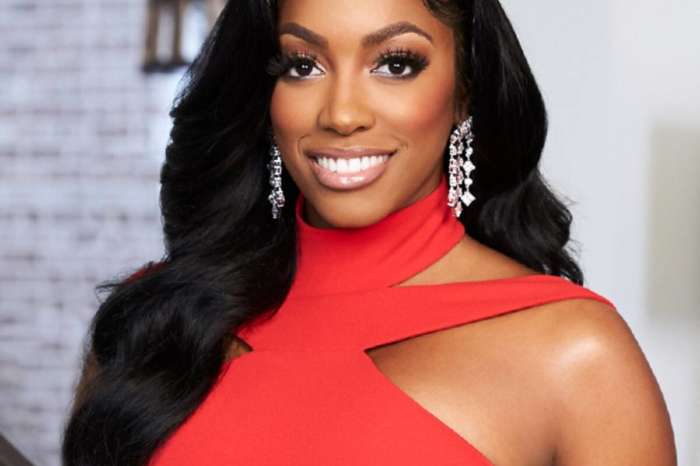 Porsha Williams Tells Fans That They’re Not Stuck At Home, But ‘Safe At Home’ 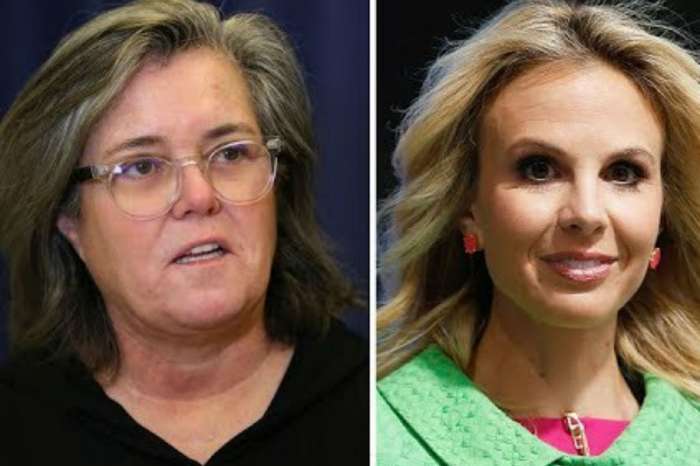