Porsha Williams Not Shocked Andy Cohen Revealed She Was Nearly Let Go From RHOA – Here’s Why! 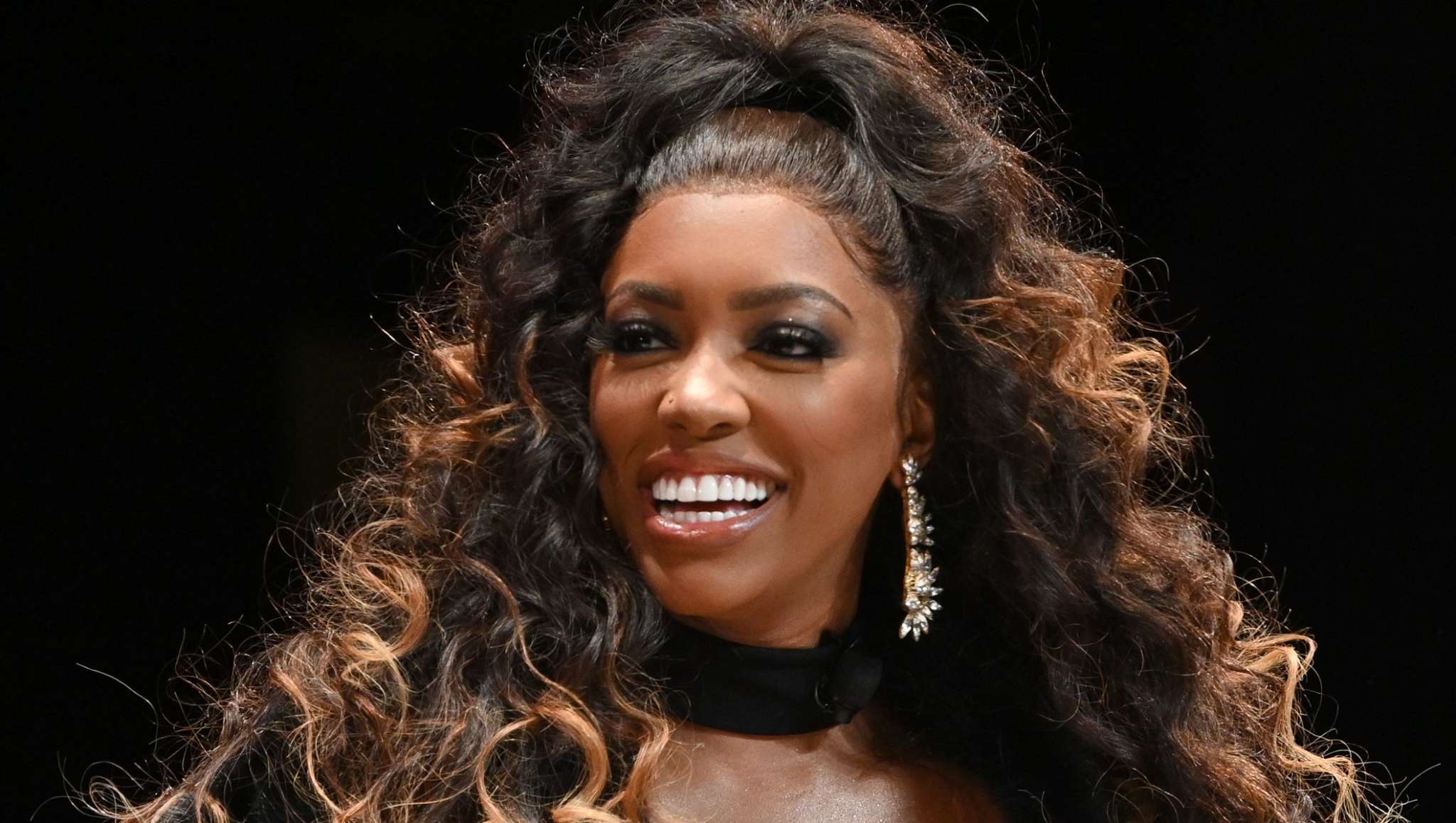 The Bravo boss revealed that Porsha Williams was almost fired following her first season on the Real Housewives of Atlanta and as it turns out, she was not surprised when Andy Cohen revealed that detail. Apparently, Porsha’s ‘slow history’ has something to do with that so she definitely gets it!

Cohen let the world know not too long ago that, back in 2012, after Porsha’s first season on RHOA, she was nearly let go!

Hearing this, one insider claims to know that she was not shocked!

After all, the show needed more drama to do well.

While on The Jenny McCarthy Show, where he was interviewed, Cohen shared this detail and a lot of fans were surprised.

After all, Porsha is now a huge part of the series and they simply can’t imagine RHOA without her!

But it sounds like the same cannot be said about Porsha herself who apparently nearly expected it.

The source dished via HollywoodLife that ‘Porsha knew at the time she was potentially on the chopping block because there was a lot of chatter that her storyline was slow and not as dramatic as the other ladies. She had trouble fitting in and felt it was because she was new.’

‘Because of husband Kordell [Stewart], she knew she wasn’t the most popular housewife and at the time, she was competing with Kenya Moore who was also in her first season and came in as a fan favorite with guns blazing and that just wasn’t Porsha.’

Of course, things changed and it did not take long since she managed to impress Andy on the show’s reunion episode, which also took place a day after her divorce.

For more about what changed his mind and blew him away, click here!

It’s safe to say that Porsha has proven herself throughout the years so there is no more danger for her to get fired. 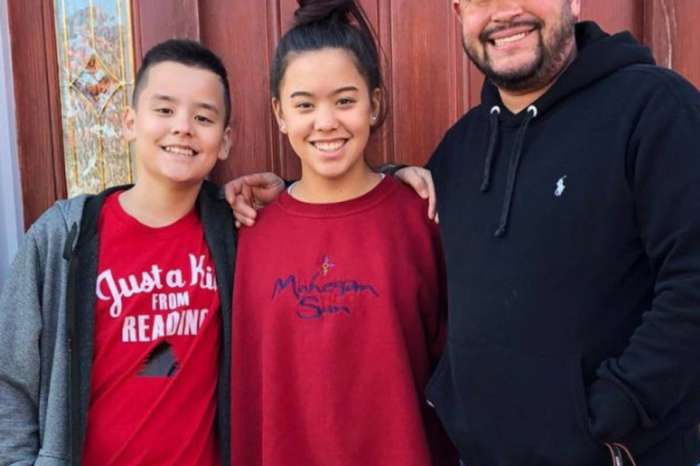 Jon Gosselin Says That Son Collin Has Been Alienated From His Siblings By Mother Kate - He Has 'No Contact' With Them!