Porsha Williams Might Have Revealed The Sex Of Her Baby

Porsha Williams set Instagram on fire. What she did was to accidentally turn the Instagram comments section under Ming Lee’s picture into a gender reveal party. Ming is a popular beauty influencer who posted the cutest picture of four babies dozing off while getting their hair done at a salon.

Porsha’s true fans know that a few days ago she revealed that she is pregnant and she offered People magazine the exclusivity.

‘When I found out I was pregnant, I was excited [but] I had mixed feelings. The other feeling that I had beside excitement was fear,’ the RHOA star who suffered a miscarriage six years ago, revealed to PEOPLE in an interview for the newest issue.

‘I’ve had a miscarriage before in my past, which I’ve also been open about because I suffer from fibroids and had to have a myomectomy,’ Porsha continued.

Porsha got too excited in the comments section and she used a telling pronoun.

‘Omg I wish my baby was out!! I would have her right there getting done up lol,’ Porsha commented. So, judging by her comment it might not be too far-fetched to assume that Porsha will be having a baby girl with her boyfriend Dennis McKinley.

Porsha was incredibly traumatized by her miscarriage in 2012, a source close to the RHOA star told Hollywood Life. ‘She’s into her second trimester now and everything is going so good, she felt like it was safe to share,’ the insider said. 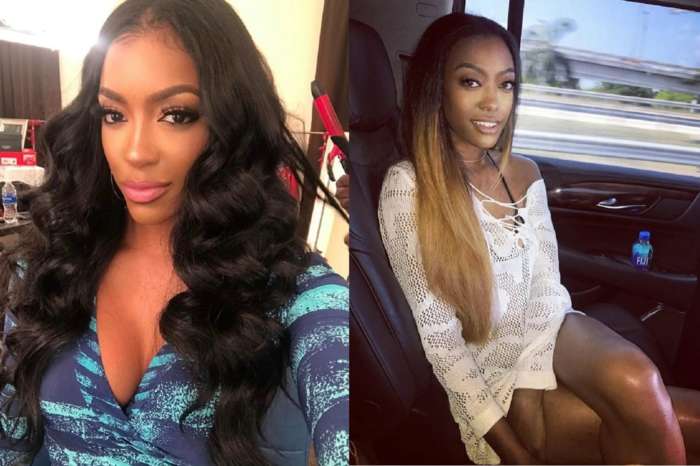 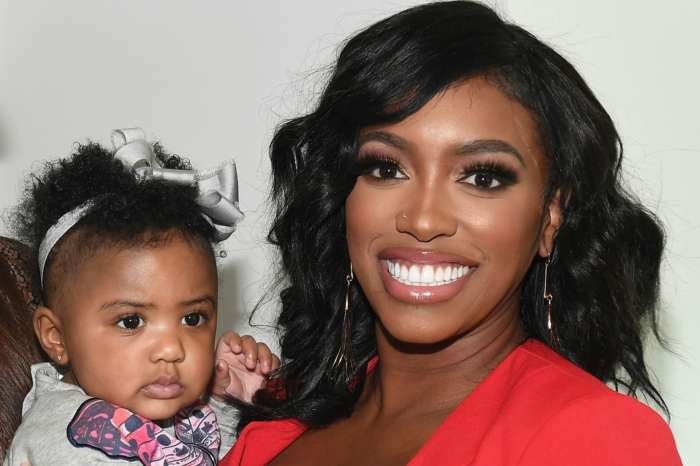 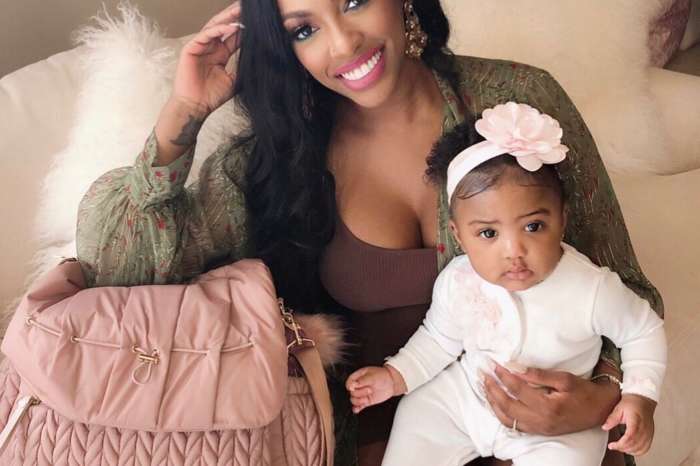