Porsha Williams shared a video to summarize her vacay in Jamaica, and it’s great. There are some pretty fabulous images in it with the location as featuring Porsha as well. You can check it out below.

‘Captured by @eyeofray thank you ????’ Porsha captioned the video that she posted on her social media account, impressing fans.

‘Hey Porsha you remind of my daughter so much. Luv u guys on dish!’ one of her followers commented.

Captured by @eyeofray thank you ????

‘Porsha is so fine that it’s not even funny ???this video was mesmerizing’ another commenter wrote.

‘She’s just hot as ? however u feel u can’t deny Porsha she’s a true masterpiece ? ?’ one of her followers gushed over Porsha as well.

‘Killing the game….and u wonder why they hate u on RHOA…chile let the bitter be ur motivation and secret comedy? #Fire’ someone else posted.

‘Okayyyy how long you gonna flex in that one damn swimsuit ?’ another commenter wrote, while someone else told her that ‘@porsha4real lol how u put an Afrobeat song while u In Jamaica shoulda put Dancehall or reggae.’

We bet Porsha had the time of her life on this vacation because everything seems impressive. She was in Jamaica together with her sister Lauren and assistant Dominic. 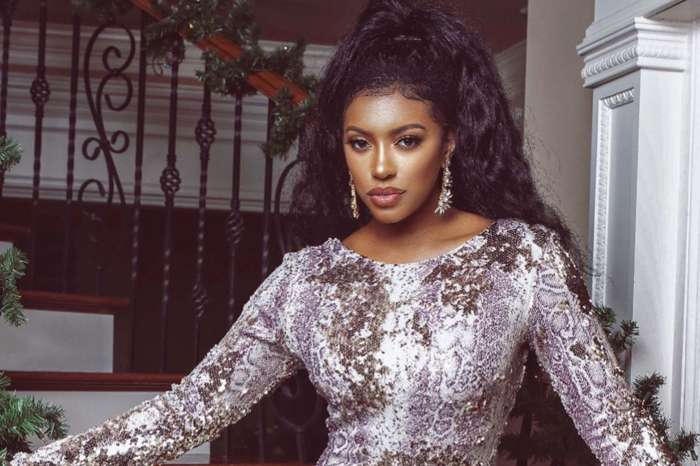