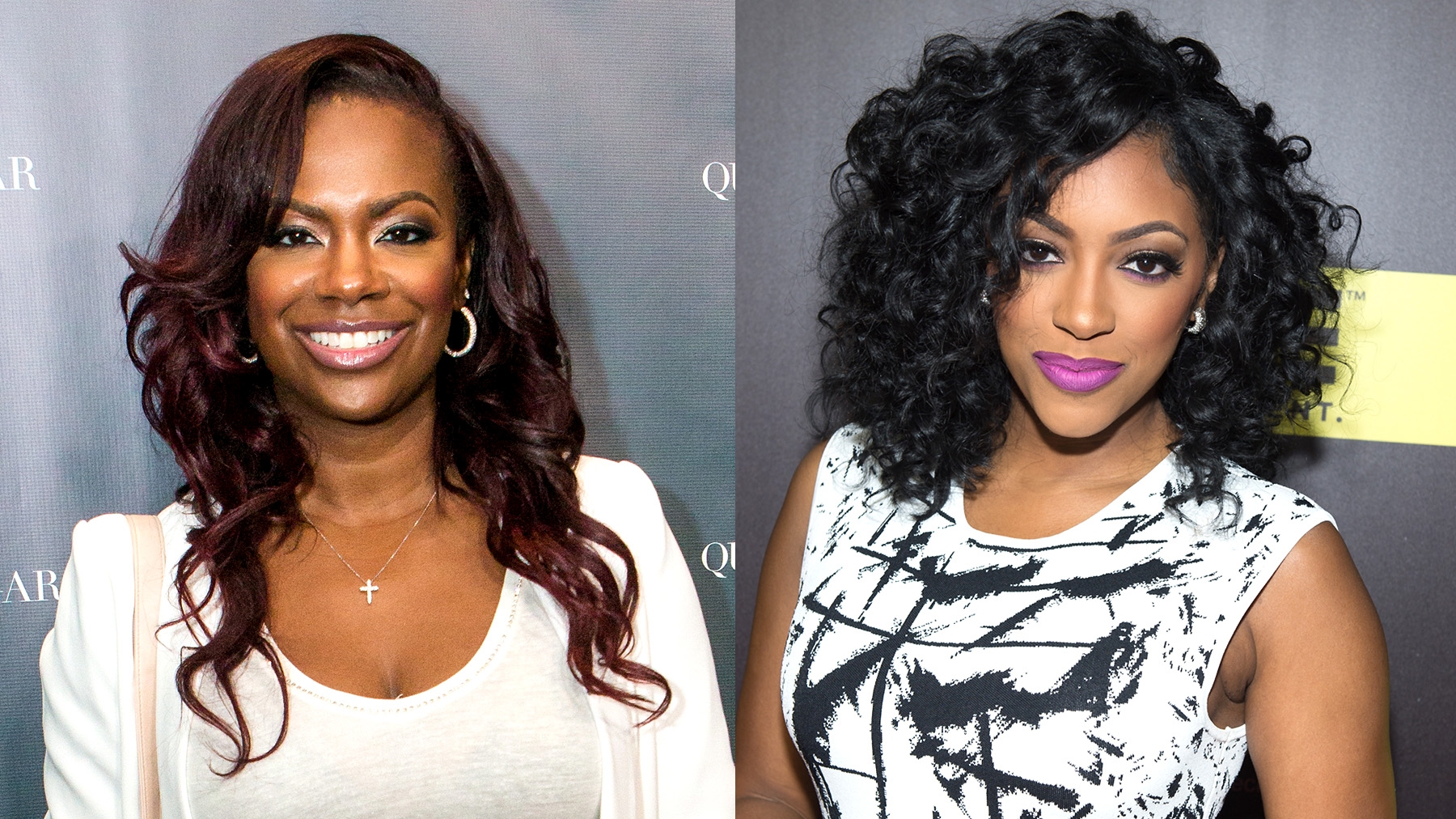 Porsha Williams, Kandi Burruss, Tanya Sam, and Marlo Hampton are having the time of their lives on a girls’ trip. Check out the post that Porsha shared on her social media account.

Porsha’s sister, Lauren Williams said: ‘Omg i didn’t even see Tanya down there 🤣🤣🤣 the girls are lit!’

A fan commented: ‘You should go to Crop Over in Barbados 🇧🇧 before Toronto Carnival. It’s August 5th, you’ll have a blast!!’

Kandi shared her own photo on IG and fans praised the ladies.

A follower said: ‘It warms my heart seeing you & Porsha enjoying each other’s space & energy!❤️😍’

One other person said: ‘Man i hope @itstanyatime has a peach! She seem so unproblematic! Plus she is a nurse and her name is Tanya like me! 😂😂🥰🥰’

Speaking of Porsha, she recently made her fans happy with a new announcement.

She has been working at a surprise and did not tell her fans what it was about until the other day when she shared a video.

She proudly announced fans that the Work Done video has just been released.

‘TODAY IS THE DAY! SO EXCITED to release “Work Done” the music video we did with @FiberOne who’s also had some #WorkDone – they look better than ever before- and I mean, who doesn’t want to celebrate a brownie that’s 70 calories?! Watch the video at the link in my bio. #Ad,’ Porsha captioned her video.

Fans gushed over he clip and congratulated all the ladies.

Will Brad Pitt And Leonardo DiCaprio Face-Off For Best Actor During Awards Season?