It is real, Porsha Williams is expected to get engaged very soon or even be pregnant because things are moving fast with her new boyfriend, Dennis McKinley.

The businessman recently took to social media to reveal that he has been talking to The Real Housewives of Atlanta‘s star’s mother, Diane, and they met a few days ago.

Dennis shared a picture where he was facetiming with Diane and later revealed that they were going to spend some quality time together finally.

Porsha has her fans going wild with excitement because she has been hinting at getting married soon after she did a brief interview while leaving a jewelry store in New York with Dennis.

Asked if they looked at engagement rings, she said yes.

Porsha, who is obsessed with twins, (she has a room in her house waiting for the twin baby girls she will have one day), has been screaming baby fever on social media.

She recently shared a sweet picture showing off her new nose rings, and fans claim to see a pregnancy glow.

One supporter told Porsha: “Honeybun, you look nice. You have that Kenya glow, hope you have twins, love from Florida.”

Another follower claimed: “Watching RHOA reruns and you are my absolute fave housewife of all time! Waiting for that baby news.lol. I think you’re going to be a wonderful Mom!! Cute pic! Porsha, stay a classy young lady. Please step up your game with becoming a wife and mother and use Kandi as inspiration for it all!! You look great hunni.”

Beautiful day with my boo ? @shehawneeprescod

A naysayer shared: “This is not real, do you people even watch the show? If You had, you would know she was dating a man named Todd it ended when the show ended. She was dating that athlete, and it ended when the show did. I can go on an on… It’s a pattern for her which goes to show that her relationships are for storylines. I didn’t say anything about when she last had a man, what I said is she only date for ratings. That’s a fact boo.”

Porsha seems to be playing her cards well in this case. 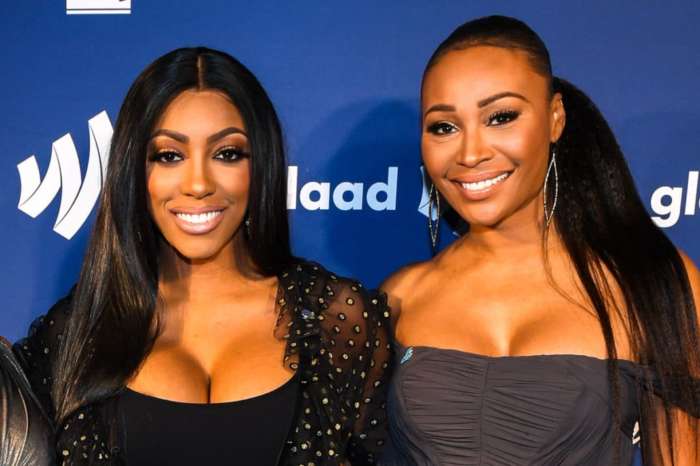 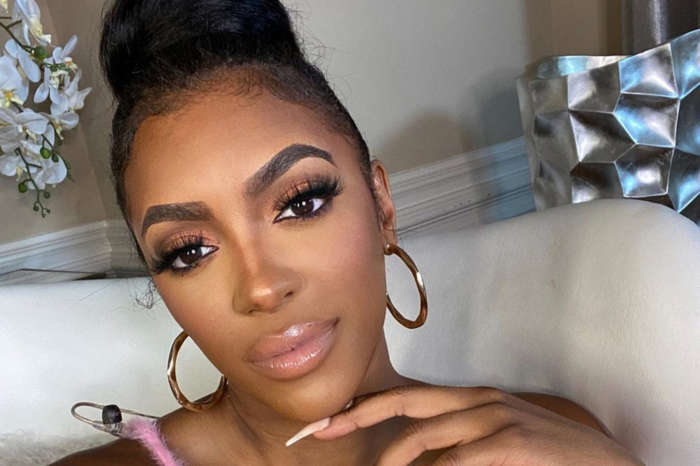 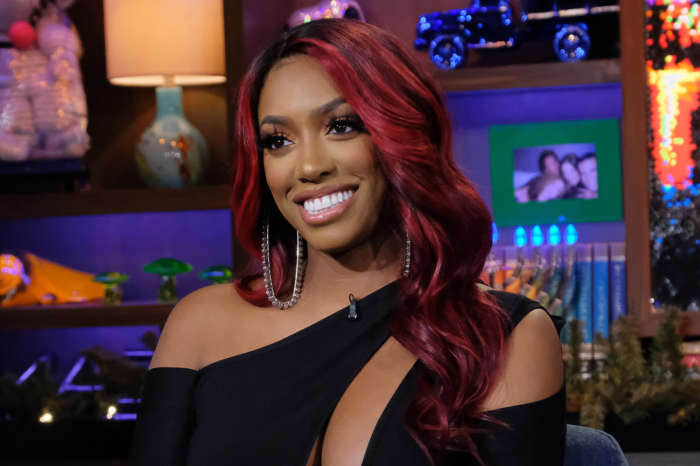