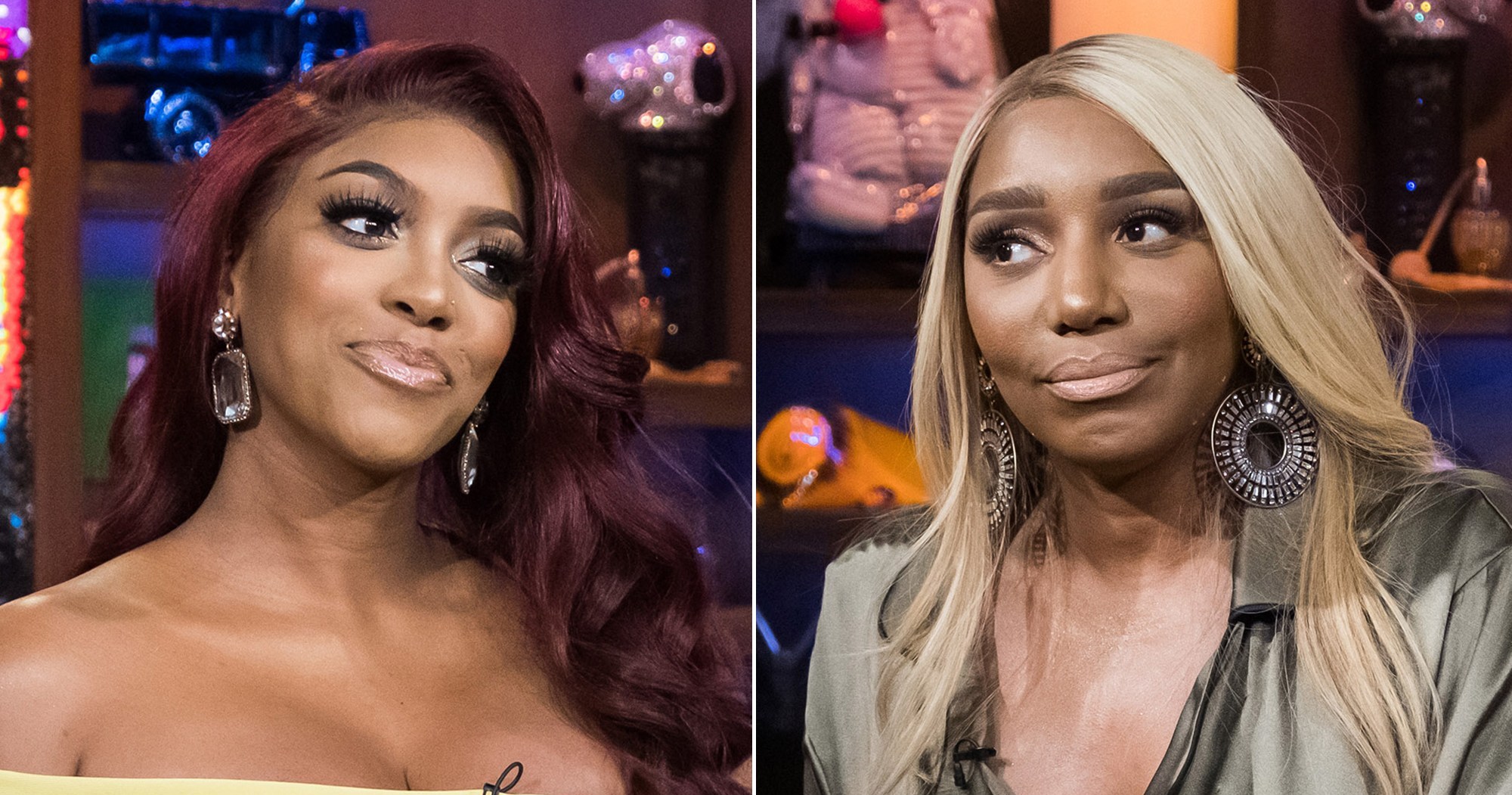 Porsha Williams shared a photo in which she’s flaunting a new item from her clothing line collection. Her fans are praising her look and her clothes, but they also have a thing or two to say about her latest feud with NeNe Leakes.

It was recently reported that their feud got even worse and the reality TV stars continue to make public some of the texts they have been sending one another this past week.

They have been making it very clear that they are at war.

Both women posted screenshots of messages Nene sent Porsha after the birth of her baby, but it seems that their versions of what had happened are entirely different.

Anyway, here’s what Porsha’s followers are telling her after all this.

How much have you all been loving my new line?! This is the “Mood” jacket, which is perfect for the spring😍😍 Check out our sexy pieces & perfect fit jeans www.MinxStar.com “It’s from my line” @minxstaroffical 🔥 😘

Someone told her ‘Nene is jealous of you. Any woman that talks about your body is flat out envious when she know you’re fine. You were fine your entire nine months & you knew you looked good. She’s 50 years old still arguing with folks because she’s a miserable old lady. F her closet it’s not even that serious.’

Another commenter said ‘Funny.. you never looked like a heifer to me. As a matter of fact, I know many people who would kill for your body.’

A Porsha supporter said ‘This is why the spectacular moose is livid. She hates the fact that you are making boss moves and she can’t take credit for your blessings. She doesn’t control your destiny and will be ensnared by the trap she set for you.’

One other fan told Porsha to ‘Continue to take the high road wit NAYNAY she mad and sad. She is not getting any love from hubby, so she is dry and miserable, Keep shinning bc I’m watching you. love for you Porsha and all that you do.’

Do you think that NeNe is jealous of Porsha? 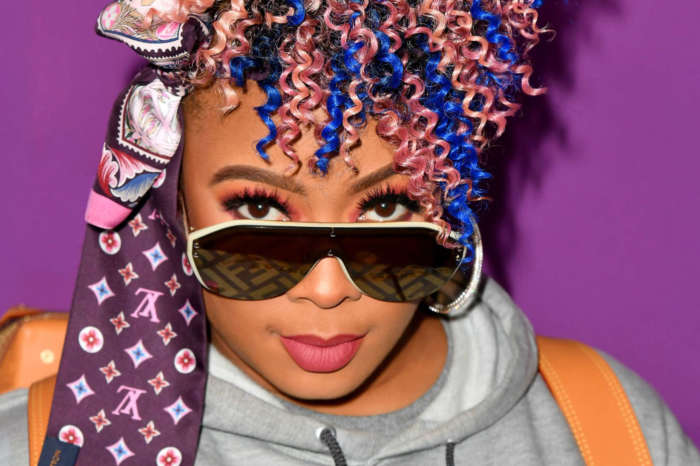 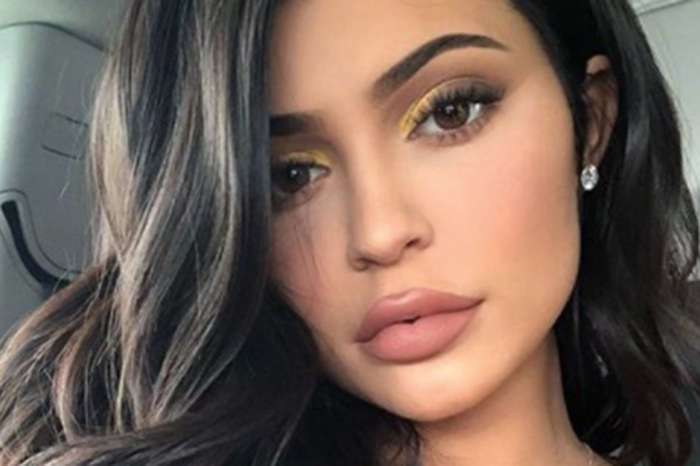 Fans Are Convinced Kylie Jenner Is Pregnant — Here's Why

I honestly don’t believe that NeNe is jealous of Porsha. For real, I believe that she is going through a tough time since Greg has been seriously ill. I love both NeNe and Porsha and I don’t like NeNe acting like this. It is beneath her and she needs to find her happiness again. I do believe that what she has gone through is alot and I to have experienced taking care of a sick loved one. It’s hard, extremely hard and it takes everything out of you. I do believe that the pain she endured taking care of her husband and the abuse he put on her tore her down. I’m sure that once she gets back to that happy place that she and Porsha will make a mends. When you go through traumatic experiences it takes alot out of you and you feel alone.
Unless you have experienced such stress you don’t know. I to have taken care of my dad before he passed and everything she has described about Greg my dad displayed. I lost myself totally because of the stress of taken care of a sick loved one. It’s hard hard hard, if you have never been in that situation you dont know the affect it will have on you!!!!!!