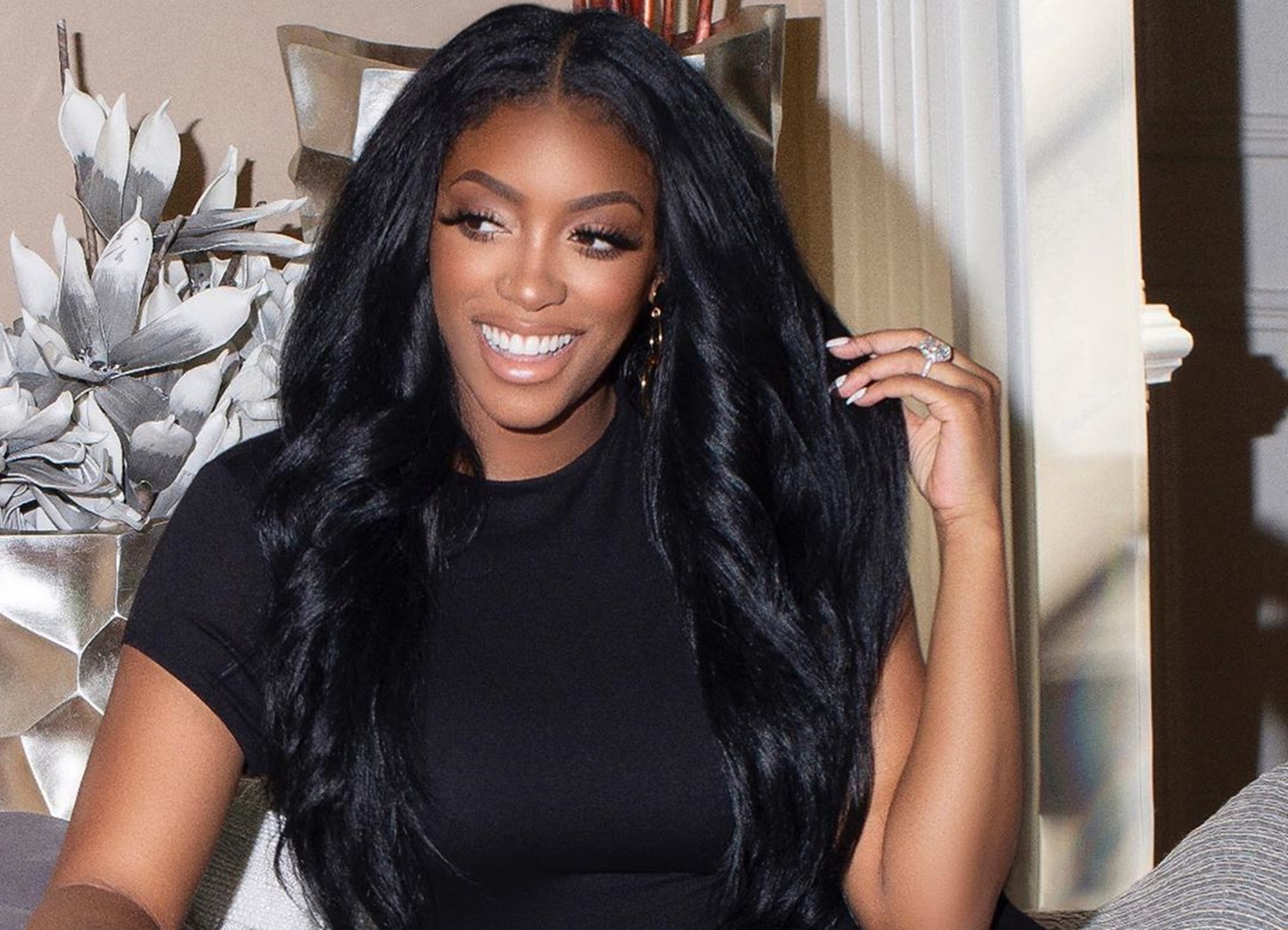 Even though there has been a lot of drama between Porsha Williams and NeNe Leakes recently, it does not look like this is going to prevent them from working together on the set of Real Housewives of Atlanta.

Some fans suspected that the issues that have developed between the two might be serious enough to act as a block for the show as a whole — at least as far as their involvement goes — but that does not appear to be the case.

This was confirmed by both sides in fact, as Porsha and NeNe alike have expressed a willingness to work with the other in the name of the show as a whole.

The two have maintained a positive, professional attitude in light of the recent scandals between them, and they have shown a great side to the public.

So far, it looks like when the show resumes its production next month; the two might find themselves playing alongside each other and dealing with it.

Whether they will be able to maintain that professional façade for too long is hard to tell.

It would not be the first time stars have tried to reassure their fans that they are okay working with other people, only for it to turn out that they are not.

However, in the end, appearing on the set of RHOA is a job first and foremost for the two women, and they have to approach the situation in a way that is aligned with that.

Nothing they have done in the past has indicated that they might go against the grain this time.

One insider stated: “Porsha Williams and Nene Leakes are not at all afraid to film together when filming resumes in early June. They’re both excited and ready to go no matter who from the cast is back or what new ‘wives may or may not be joining the show.”

The person added: “At the end of the day, both women view RHOA as a job and can be total professionals if they need to be when filming. They aren’t afraid of filming with the other whatsoever. To them, the show is work, and that’s how they make their money, so they’ll show up no matter who is or isn’t involved.”

With the success of Porsha’s Having a Baby, some fans are hoping that Williams will land her own spin-off. 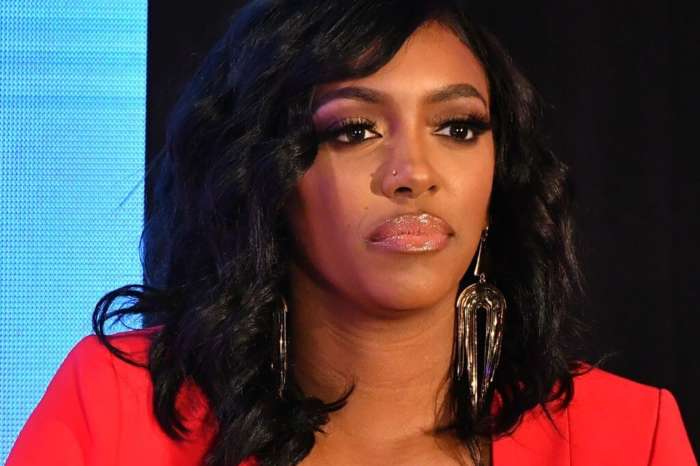 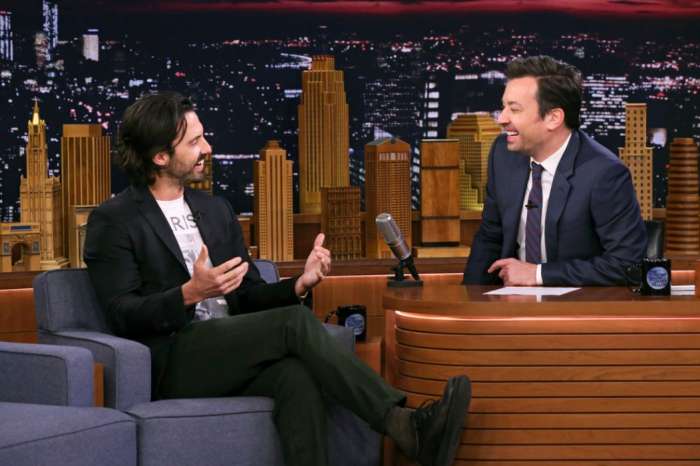