A few months ago, Porsha Williams shockingly accused her frenemy Kandi Burruss of trying to drug and sexually abuse her. The allegations were seen as outrageous lies by Burruss who strongly denied that anything like that happened between them.

Even though it’s been a while since the scandal broke out, the disastrous Real Housewives of Atlanta reunion proved that time doesn’t always heal everything as the two women seemed to feud just as much.

The 40 years old Burruss, who seemed to feel like the ridiculous situation was really overwhelming and unfair, burst into tears and shouted angrily at 35 years old Williams.

Instead of shouting back or retaliating in any way, Williams calmly informed Burruss that she was served a cease and desist letter, and told her to talk to Phaedra Parks about it.

In the end, both women storm off the stage on anger.

As fans may remember, Williams alleged at the beginning of the season that Kandi Burrus and her husband had intimate relations with other women in a secret sex dungeon at their home. In addition, she also claimed that the couple tried to take advantage of her by getting her drunk.

Burruss however, fought back and brought evidence, in form of text messages that showed that in fact, Williams was the one who was pushing for a lesbian love affair with her.

“Kandi thinks Porsha is a low-rent troublemaker,” one insider stated. “She knows she’s only making drama to keep her spot on the show!”

Do you think the women who used to be close friends before this whole mess will forgive and forget? Who do you think is at fault? 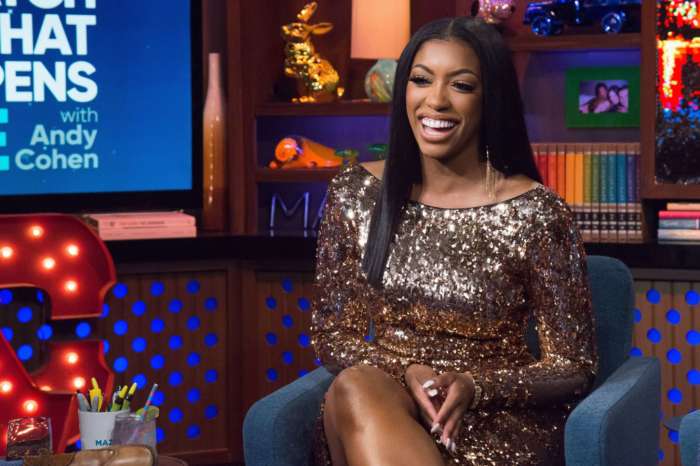 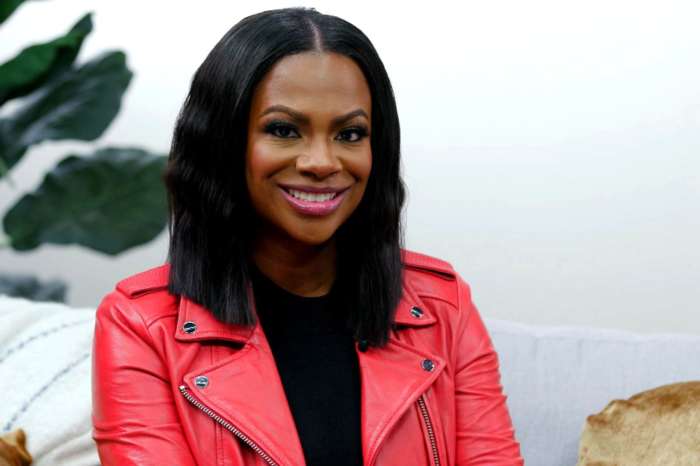 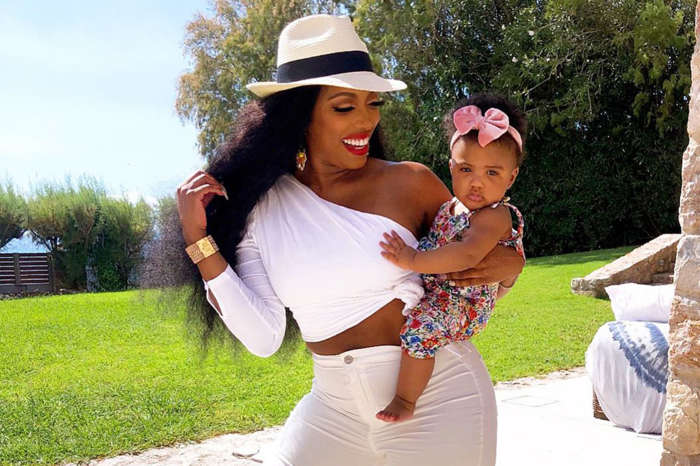 Porsha is just as dirty as faekdra they both need to get to stepping!

Kandi needs yo go to please

Khandi is real as it gets,now pha pha is the fake 1,porsha up there also,BUT THAT SHADY AND FAKERY PHADRA…..NEED TO BE A SHAME,she jealous of Khandi…..EVERY WHICH AND WHERE WAY SMH TWICE,I hope shes fired,YOU NEVER I MEAN NEVER ACCUSE YOUR OLD OR NEW GOOD FRIEND OF RAPE,and know DANG well its not true,SHE NEED TO GET ON HER KNEES AND BEG FOR FORGIVENESS,and give a BIG forgiven apology to khandi,I used to like her….NOW???? FULL OF S**T….

Porch a has to go and Parks needs to be reported to the bar for unethical beaviors; that means NUMEROUS which have been well documented on the show.

What a lying phony christian; with a small c; she is the phoniest Christian of all time. She needs to pray for her Mother’s forgiveness.

Kandi is faker than a two dollar bill. From that fake smile, all the way down to her toes. She wants to act hard but can’t even control your mother. You start [email protected], talk about people, and then play the victim. We need to stop watching trash like this. They all make black women look bad for the almighty dollar

I am over Phaedra and Porsha! They are both low life’s. Kandi tries to be a good person and good role model for her children but it’s got to be very difficult for her. When you are surrounded by people who don’t have a moral compass it’s difficult to take the high road.

If phedra stays i may have to tune out this show. She is a phony and a liar. And I believe a criminal that let her husband take the fall. HIPOCRITE. I believe there is some sexual feelings between her and porsha

I think it’s time to put pheadra on the spot..it’s like she’s a trouble maker and porsha is taking all the heat…what friend does that….they’re jealous of kandi

Yes it’seems time for Porsha and Phaedra to go! They are liars.

Porsha got her tips from Phadra, who lies about everything.

Everybody is always mention Porsha, we all know she has the sense of a 3 year old, and who will say anything out of her crazy mouth . Who everybody should be pointing the finger at is Phaedra; she is the one who said Khandi and Shamesh be screwing (having sex for the folks who can’t comphrend).

Phaedra has always being saying negative things about her so-called friend Kandi, then hide her hands like she didn’t throw the rock. I have seen every episode, some of twice so, when I say what I say I know I heard it correctly from the right horse mouth!

I’m confused. Isn’t this House WIVES of Atlanta? It’s time to add new cast, you can’t be a wife with no husband or move to the next level with no man ?✌ Kandi can’t keep holding it down by herself around these single women, IJS

Phaedra is so wrong. All the [email protected] is hitting the fan now. She has lied for the last time on the show. And now she will be in trouble for hiding assets from her husband. Phaedra Phaedra you aren’t a real southern ?.

Although I do not agree with the statements that Porsha stated about Kandi, lets be honest, Kandi brought this on herself. You should NEVER open up your home to trash and your husband/wife to others for sexual pleasure. Porsha may have rang the door bell but she did NOT have to invite her in. Lets be honest Todd doesnt care otherwise he would he shut that crap down byt he has been eager to get a taste of Porsha for quite sometime…He is in it for the money and does NOT respect Kandi!!!!!
PS lets not forget Phadra manipultated the hell out of Porsha.

Yes it’s time for Porsha to go. After her marriage dissolved it’s time for her to move on. Maybe sometime in the near future return but not now she’s to in mature for Nene and Kim. Can’t wait for Kim to return either she was my favorite.

I think Porsha Williams is so wrong. That’s hitting way below the belt. I don’t like her on the show anymore. It’s time for Bravo and Andy Cohen to fire her. It’s time for some new blood now