Porsha Williams And Kenya Moore Planning To ‘Take On’ NeNe Leakes Together Now That Kenya Is Back! 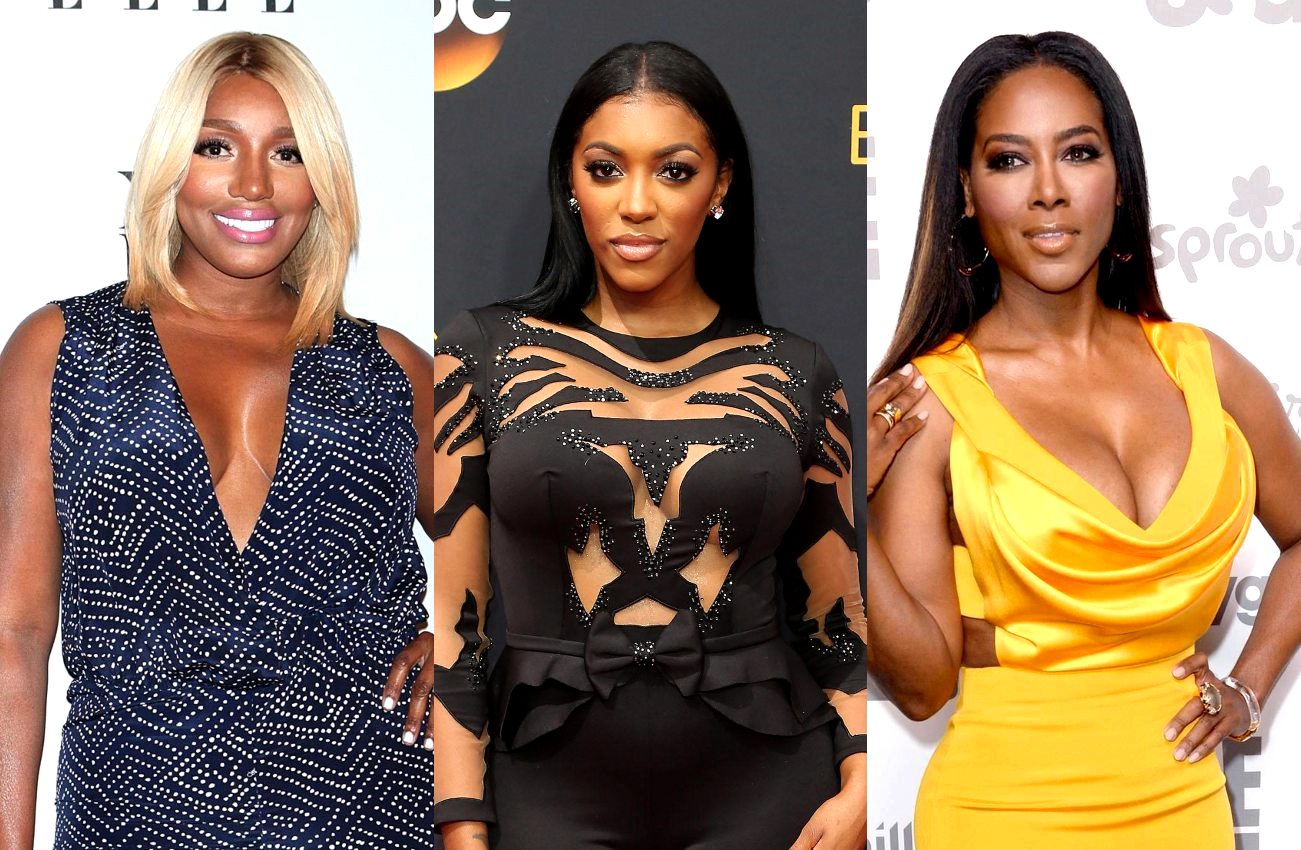 Kenya Moore is back on RHOA, and it seems like that means NeNe Leakes has one more enemy on the show. According to brand new reports, Kenya and Porsha Williams are planning on joining forces against their common nemesis in season 12.

Naturally, Porsha is excited that her best friend is back on the Real Housewives of Atlanta and for more than just one reason.

However, part of why she is looking forward to her pal returning as a cast member is that they can now ‘take on’ NeNe together!

One source tells HollywoodLife that ‘Porsha and Kenya seem to be making a pact and to team up together to take on Nene during filming. They both feel it will not only make Nene upset, but it will be a driving force for Porsha’s storyline, besides everything going on with Dennis. The two are completely seeing eye to eye on everything and they are inseparable BFFs. Porsha’s so happy to have Kenya back.’

As fans know, Kenya and Porsha both had babies, pretty much at the same time and their synched pregnancies did nothing but bring them even closer together!

‘Kenya knows how to be good for TV, despite the fact Eva and NeNe are not getting along with her. Kenya loves how much she can get under Nene’s skin. She’s so happy to be back having her peach and being a part of the amazing platform the Housewives franchise is. It is great for business and Kenya is a smart businesswoman,’ the source went on to share.

In the meantime, reports say NeNe is refusing to film with most of her co-stars in season 12 of RHOA. 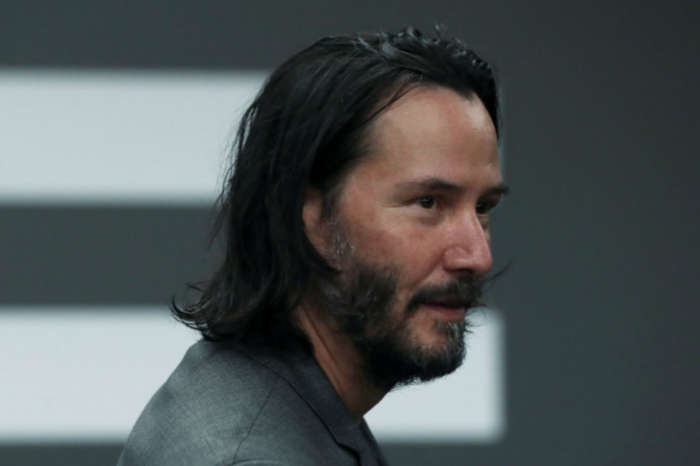