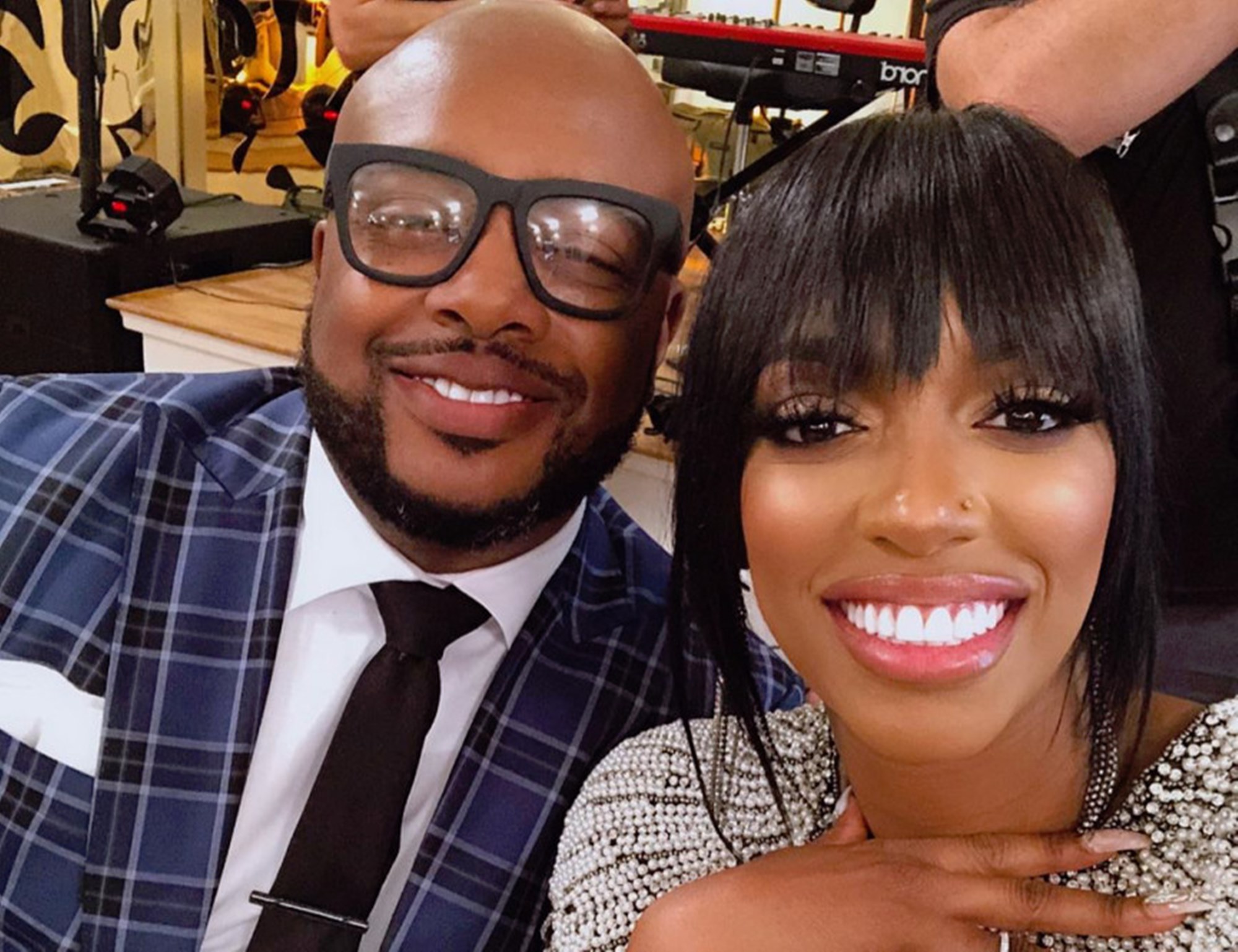 Drake has done it again with a new viral dance challenge called “Flip The Switch” challenge that is breaking the Internet, and Porsha Williams and her future husband, Dennis McKinley, have decided to join in.

The challenge which started on TikTok is simple, two people often couples, are flipping their light switches as Drake’s 2018 single, “Nonstop,” plays on the background. And the two people are rapidly switching clothes, wigs, and having fun.

Jennifer Lopez and Alex Rodriguez, along with Massachusetts senator Elizabeth Warren joined in on the fun when she and Saturday Night Live star Kate McKinnon all took part in the fun.

The Real Housewives of Atlanta stars swapped dress and wig as the camera rolled.

One person said this: “Good night .. I’m not playing with all of you tonight. He looks like his momma with that wig. Crazy how they are starting a challenge two years later. The song is amazing, still tho.”

Another backer shared: “There’s no way I would want to do or make my man do this challenge.😷.”

This person stated: “I could’ve gone my whole life without seeing this. No, no Porsha, he didn’t have a wig on! Take it AWF. 😂😂😂”

A source spoke to Hollywood Life and said this is how the couple is handling the cheating scandal: “Porsha’s had to overcome a lot of struggles in her relationship with Dennis, and she’s willing to at least try for the sake of their daughter. But, that’s all she can promise for now.”

The family friend shared: “Like any other couple, Porsha and Dennis have had their fair share of speed bumps throughout their relationship. They initially fell hard and fast, so of course, there’s always going to be setbacks, but at the end of the day, they have always managed to find their way back for the sake of their daughter. They have a baby now, and that is, and always will be the/ir number one priority no matter what the outcome of their relationship maybe.”

A post shared by Entertainment Weekly (@entertainmentweekly) on Mar 9, 2020 at 1:30pm PDT

Recently, Porsha spoke to Andy Cohen, and this is what she said about Dennis: “We’re working on our family. It takes time. I love him, and he loves me, and we’re doing what’s best for our family. That’s really all you can do. You have to have trust.”

Porsha is working hard for her family.