Porsha Williams And Dennis McKinley Split To Play Out On RHOA Season 12! 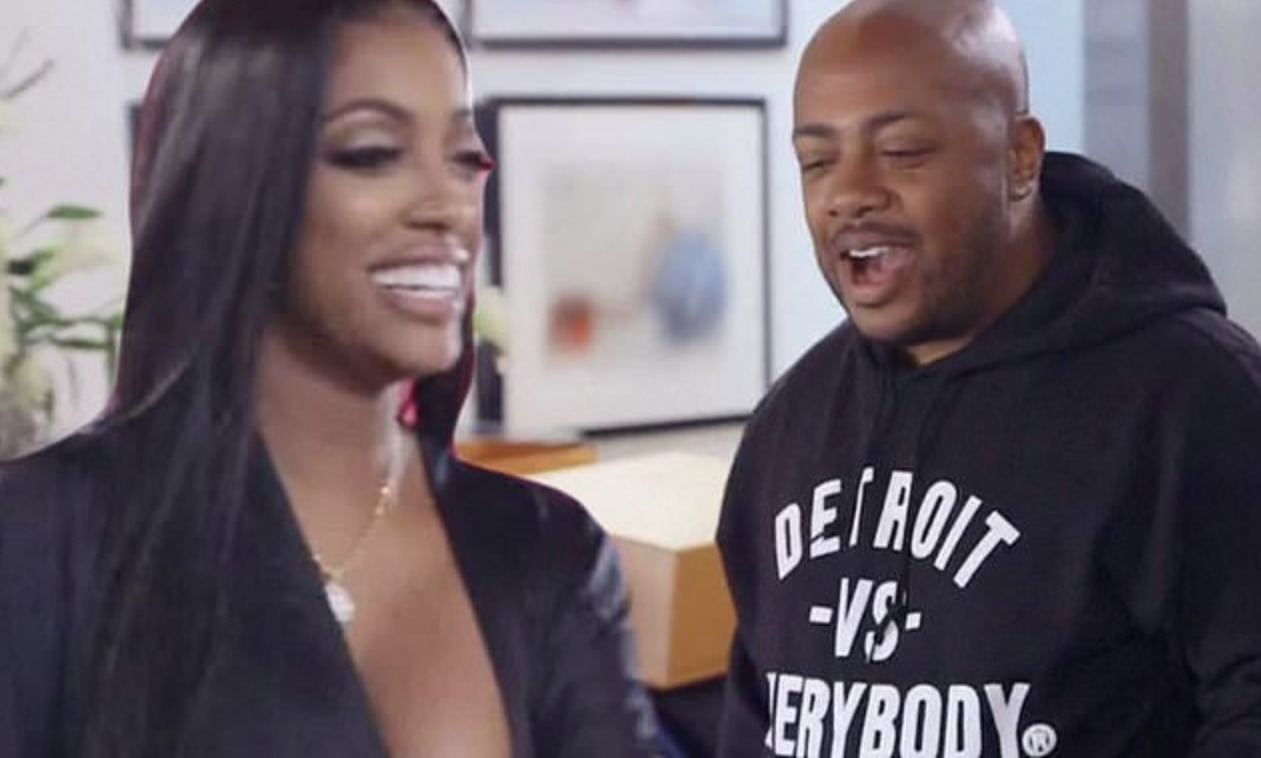 Porsha Williams and Dennis McKinley are officially over according to numerous reports. Unfortunately, fans of the Real Housewives of Atlanta star may not find out what happened to made the two call it quits until the new season of the show airs this fall.

Season 12 of RHOA is currently in production. Originally, Porsha’s storyline was to follow her and Dennis’ journey on being first-time parents to the adorable Pilar Jhena.

However, it’s clear that things have changed. Porsha is no longer wearing her engagement ring and she has re-unfollowed her estranged fiance on Instagram

A source told US Weekly that although there is a ‘tiny tiny chance’ that the two will reunite, it is unlikely.

Days ago, Porsha appeared at the American Black Film Festival in Miami where it seemed that she was torn about what decision she would make when it comes to her relationship with the Hot Dog Factory owner.

‘I’m pretty much doing everything in my own time. Not that there’s anything I’m trying to hide or run away from, but if you love someone and you make a mistake or he makes a mistake or whatever’s going on, you gotta make sure that y’all are good at the end of the day. I am on a reality television show and I do pride myself on being transparent on the show but at the same time I’m human and when you’re talking about family, something that you want for a lifetime, you have to protect it,’ she told the audience.

Now her RHOA storyline will be centered around her and McKinley trying to co-parent.

A source told Page Six: ‘They are no longer engaged is the story we’re covering for the show. We are covering their co-parenting relationship.’

This all comes after rumors of Dennis’ bad behavior which included cheating with WAGS star Sincerely Ward made rounds on social media. 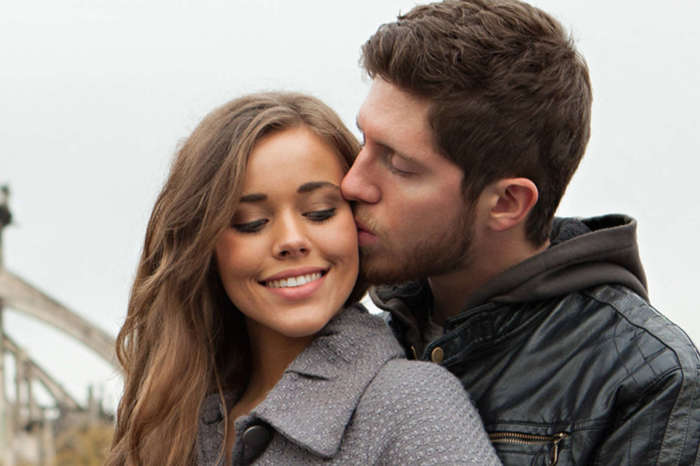