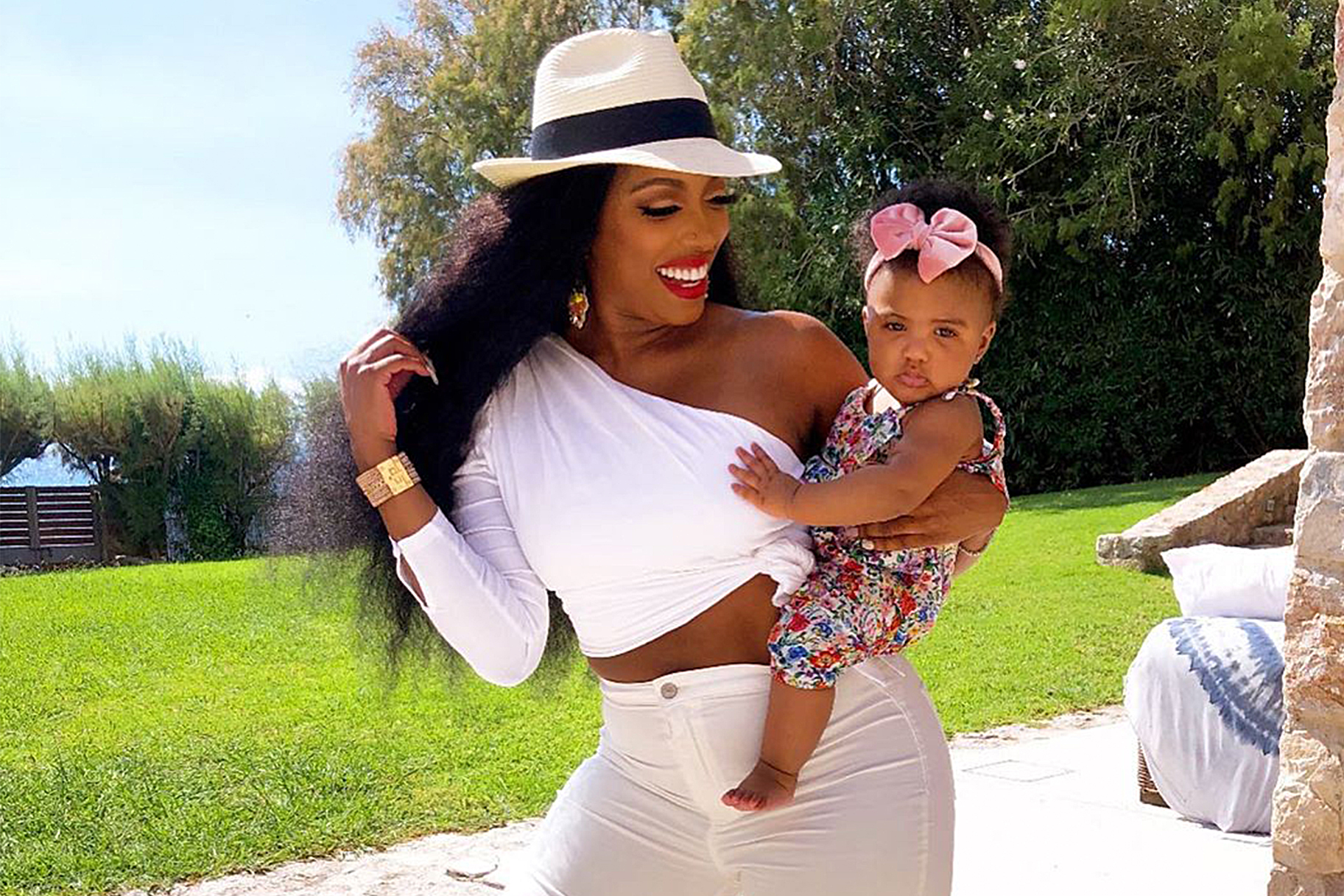 It looks like little Pilar Jhena is her mother’s spit image! Porsha Williams’ man, Dennis McKinley, took to social media to share a side by side image that featured a pic of her baby and one of herself when she was around the same age and their resemblance is undeniable!

The Real Housewives of Atlanta star looks adorable in the throwback snap and now we all know where her daughter PJ gets her cuteness from!

Upon finding the precious vintage photo, Dennis could not help but share it with the world, alongside a picture of their daughter, just for comparison!

His admittance comes in response to people online always saying the 9 month old baby looks just like her dad and him usually agreeing!

Speaking of, here are a few of his followers’ comments under the pic: ‘I’ve been saying that @pilarjhena looks like @porsha4real! 😂.’ / ‘Omg I thought she looked like u but they identical 😍😍.’

On the other hand, there were some who still insisted that PJ looks just like her dad, commenting things like: ‘PJ looks like you no matter what day it is, she is your twin.’

All in all, everyone can agree with a comment such as the following: ‘Her facial expressions are priceless and she is a doll❤️.’

Ok @porsha4real ❤️🙏🏾 PJ looks like her momma, I’ll give my wife some credit today 😍😍😍

Regardless who she looks more like now, we’ll just have to wait until she grows up for that to be clear.

And who knows? Maybe their next child together will resemble the other parent so everyone can be happy! 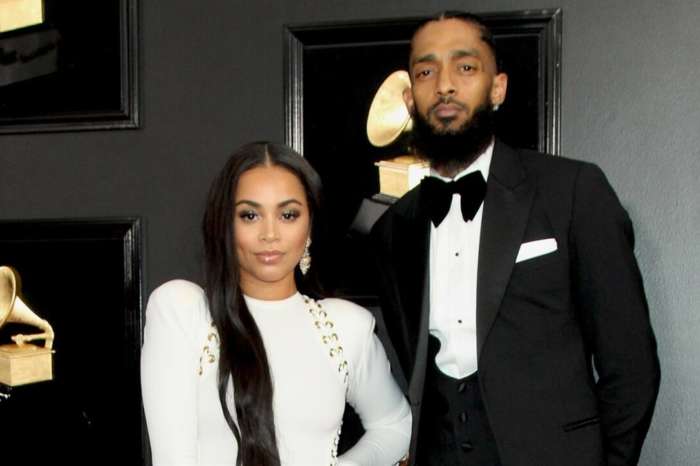