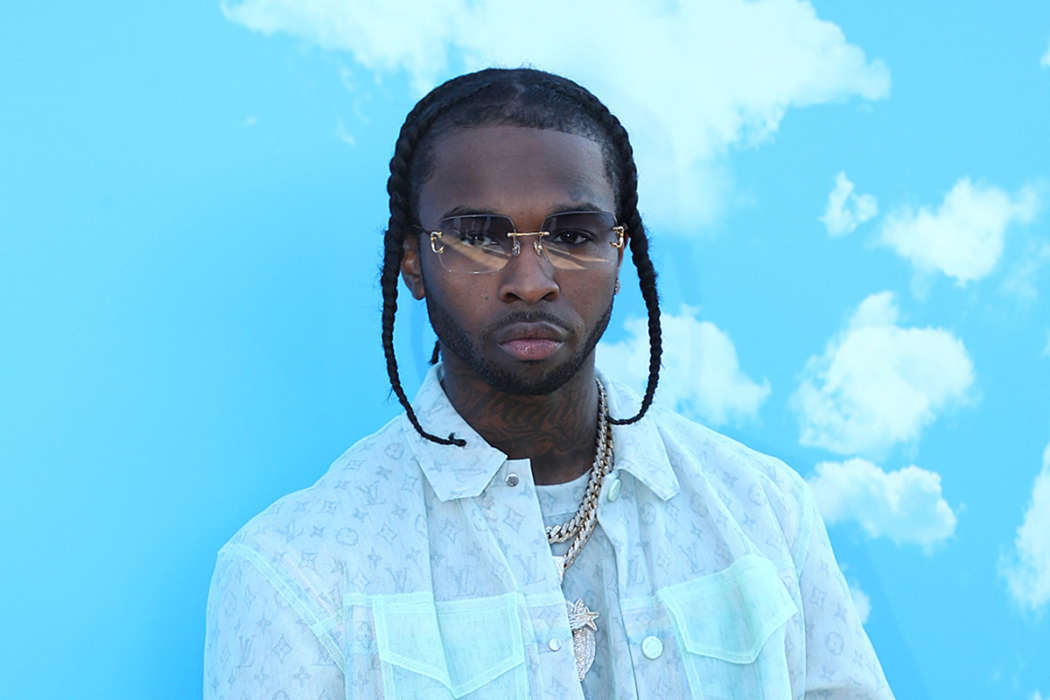 This past Friday, the rapper, Pop Smoke, stood before a federal judge after being charged with interstate transportation of a stolen vehicle. The performing artist reportedly asked to borrow the $375,000 Rolls Royce for a music video shoot, but then never returned it to the owner.

Sources claim Smoke took it to his parents’ house in Brooklyn, New York. Pop Smoke, born Bashar Jackson, then took multiple pictures of himself with the vehicle and posted them on his Instagram.

Law enforcement sources explained that the rapper asked to borrow the car in exchange for concert tickets, backstage passes, and VIP access. Once the video shoot finished, the tickets didn’t materialize, and the car was never returned either.

When the owner of the vehicle began asking where the car was, as well as the location of the rapper, he was given the runaround repeatedly until he finally reported the incident to the Los Angeles Police Department.

#popsmoke was hauled before a federal judge in Brooklyn on Friday on a charge that he stole a black Rolls Royce used in a video shoot in Los Angeles and took it back home with him in Brooklyn. He allegedly took photos of himself with the $375,000 luxury vehicle and posted them to his social media accounts as it was transported in November in a truck to his Brooklyn home. A law enforcement source said that Pop Smoke convinced the owner of the Rolls Royce to borrow the car for the November video shoot with promises of VIP treatment and backstage passes to future shows. But after the shoot wrapped, the tickets didn’t materialize — and the Rolls Royce had not been returned. Thoughts 💭? . × NEXT GOAL 🔜 1.5k, let's do that × COMMENT AND HIT THAT FOLLOW 👉🏼@overstatetv 🎯for more 🔌🤳. . . . . . . . . . . . . . . . . . . . . #shiggyshow #freebeats #hoodquotes #icetray #vlone #bounceoutchallenge #sixnine #tekashi69#rollsroyce #lilverse #hotnewhiphop #hbtl #scottstorch #billboard #hiphop #beats #atlantanightlife #bigfacts #membersonly #freestylefriday #liluzivert #kprice #pnbrock #oddfuture #21 savage #drake #ynwmelly

On the 3rd of December, the police found the expensive automobile in front of the rapper’s parents’ house. Apparently, Pop Smoke shares the home with his mom and dad. As a result of his actions, Pop Smoke is now gearing up to face serious charges of interstate transportation of a stolen motor vehicle.

Rather than face jail time, the rapper was released on a $250,000 bond by putting up their parent’s home in Brooklyn. Magistrate Judge Ramon Reyes Junior allowed Pop Smoke out of jail in exchange for the pricey bond.

Furthermore, the rapper’s name also led prosecutors to assume that he was a serious flight risk. Fans of the rapper know that Pop Smoke is supposed to mean, “to leave.” If convicted of the charges, the rapper will face ten years in prison.

It comes at an unfortunate time for Pop Smoke, who was previously scheduled to appear at the Rolling Loud Festival in October. Rolling Stone claims he and other rappers were subsequently eliminated from the roster due to a history of violence in the city. 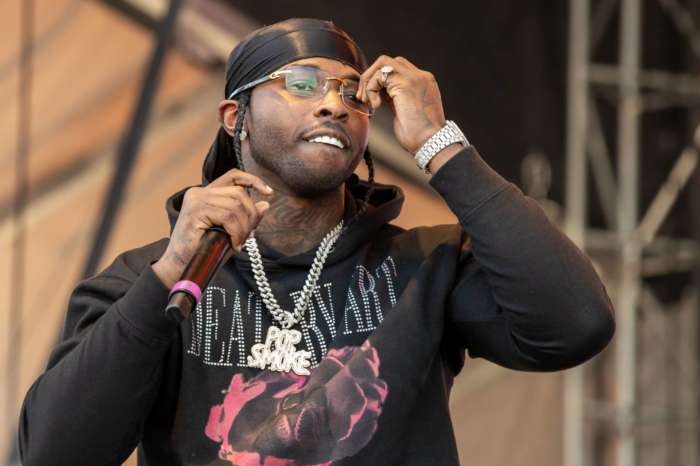 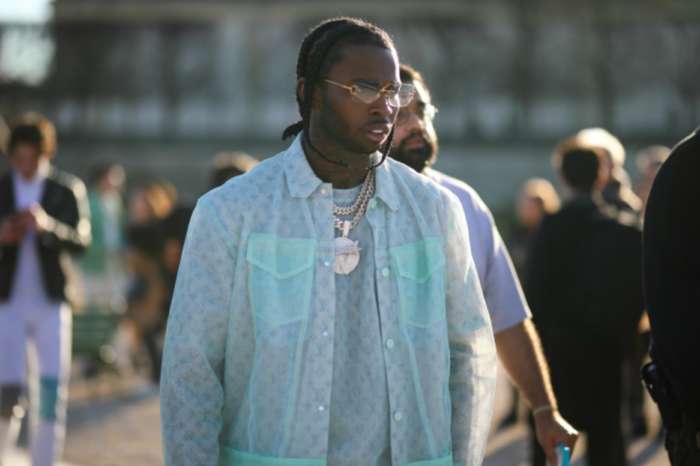