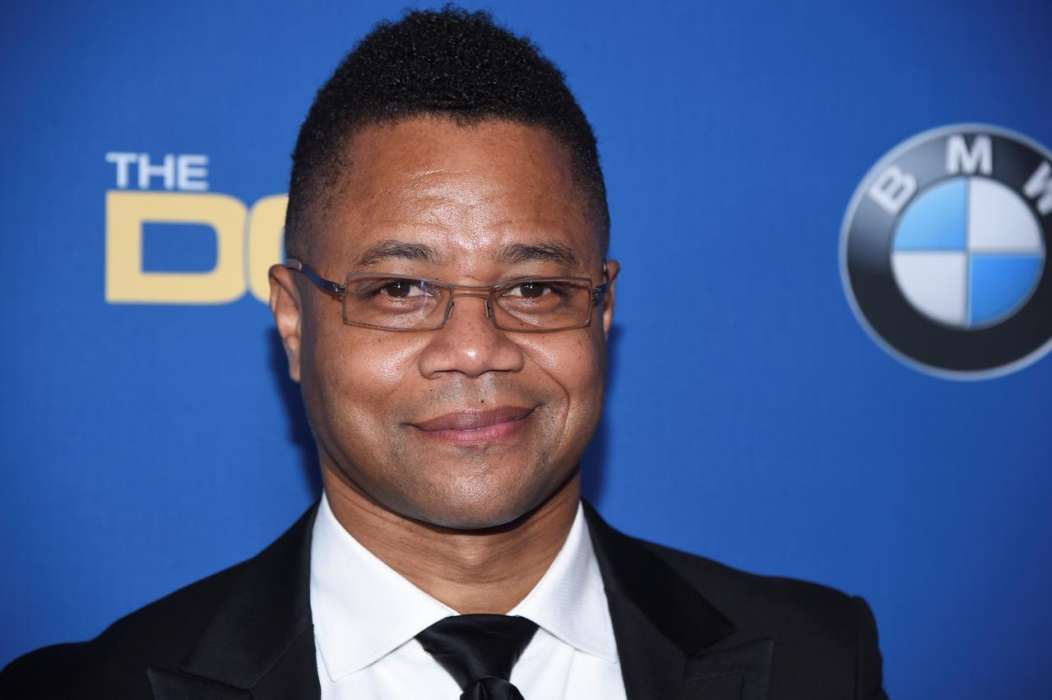 According to a report from Page Six, upon Cuba Gooding Junior’s arrest for sexual misconduct allegations, a detective close to the scene reportedly leaked a mug-shot photo of the actor to an entertainment news website. Consequently, he was stripped of not only his gun but also his badge claims three different police sources.

Page Six claims Detective Josh Ulan, a notorious investigator who helped bring Peter Braunstein to justice on kidnapping and sex-torture charges in the 2000s, was placed on office duty this past Tuesday as an insider investigation pushes forward.

Ulan reportedly handed over the mug-shot photo of the Jerry Maguire star to the outlet, Rolling Out, back in June when the Hollywood actor turned himself into the police due to the allegations of sexual misconduct against him that resurfaced this year.

Thus far, Cuba has been indicted on a number of charges related to three different women who have all accused him of varying levels of sexual misconduct. A spokesperson who spoke with The Post on the NYPD’s behalf stated the incident was being investigated by the department.

As it was previously reported by multiple outlets on the 10th of October, Mr. Cuba Gooding Junior has been hit with several charges since the woman from New York first claimed that the A Few Good Men alum groped her on top of a rooftop bar in Manhattan, New York.

Moreover, as the star was preparing to fight against charges, the prosecutor unveiled new ones. Initially, Cuba was smiling as he walked into the Manhattan Criminal Court but he appeared unpleased as he left, claimed several sources.

Jenna Long, the district attorney, said before the judge that Cuba had been charged with yet another crime. The 51-year-old purportedly became irritated when he discovered he would face off against additional charges.

As it was noted above, a New York City woman, 30-years-old, accused Cuba of groping her on top of a Manhattan bar. She made her accusations in June of this year. Mark Jay Heller, Cuba’s lawyer, stated the claims were without merit, and the DA was merely drumming up additional charges without any kind of evidence. 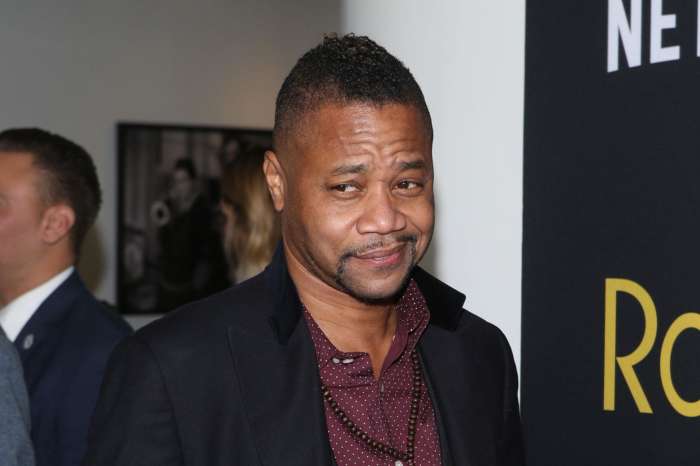 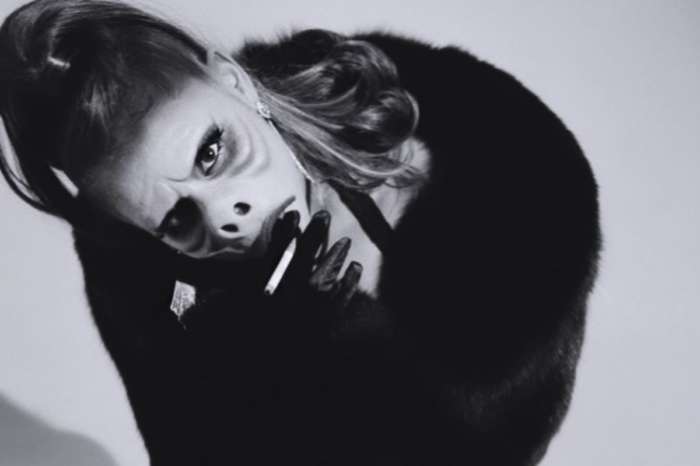