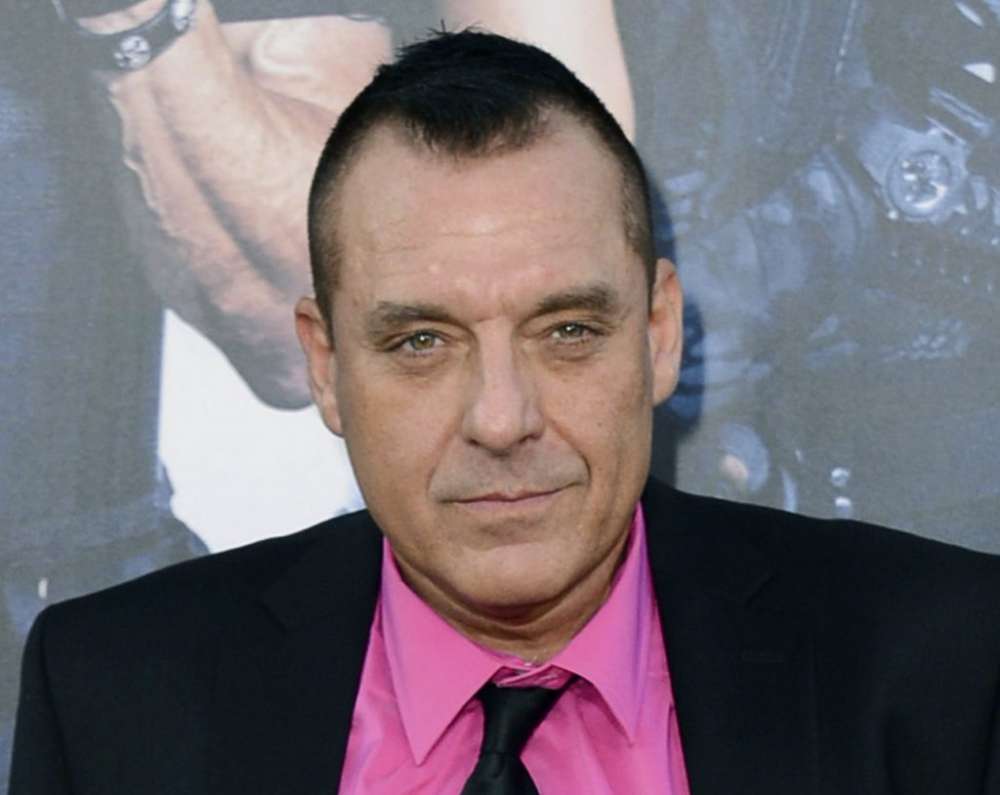 Tom Sizemore, the embattled actor who enjoyed a brief period in the limelight with films like Saving Private Ryan and True Romance, was allegedly detained by the authorities on misdemeanor drug possession charges. He was released by California’s Burbank Police Department on $1,000 bail.

According to a report from UPI.com, Sizemore was pulled over by the police on the 5th of January for not having proper registration information. Reports claim he was found with both meth and heroin after the 57-year-old actor had his vehicle searched.

Some of Tom’s other movie credits include Twin Peaks, Black Hawk Down, Heat Pearl Harbor, Natural Born Killers, Wyatt Earp, Heart and Souls, Point Break, as well as Born On The Fourth Of July. Recently, the star posted a message on Facebook in which he asked if anyone was interested in signing up for his acting classes in LA and other surrounding cities.

In the post, Sizemore neglected his recent arrest for drug possession, and of course, he failed to mention the incredibly deleterious allegations against him involving a minor, dating back from 2003.

Who's interested in signing up for my acting classes coming soon in Los Angeles & surrounding cities?[stay tuned for updates]

Tom’s career took a turn for the worse when he was booked on drug possession charges a number of different times. His fall from Hollywood was precipitous, and his name is more often than not, mentioned in a negative light since then.

However, The Daily Mail published a report with him recently in which their interview was glowing and optimistic. Tom said he had managed to kick his addictions and was slowly moving his way up back in the acting world.

While his past has been controversial, Tom’s career in the film industry is quite impressive, especially in the 1990s. In one interview, Tom admitted he has struggled with addiction issues since he was 15-years-old.

In 2003, he was convicted of assault and battery against his girlfriend of the time, Heidi Fleiss. Fleiss was known for being the “Hollywood Madam,” the woman who facilitated the transaction between sex workers and their clients. She went on to become a television personality as well as a columnist. 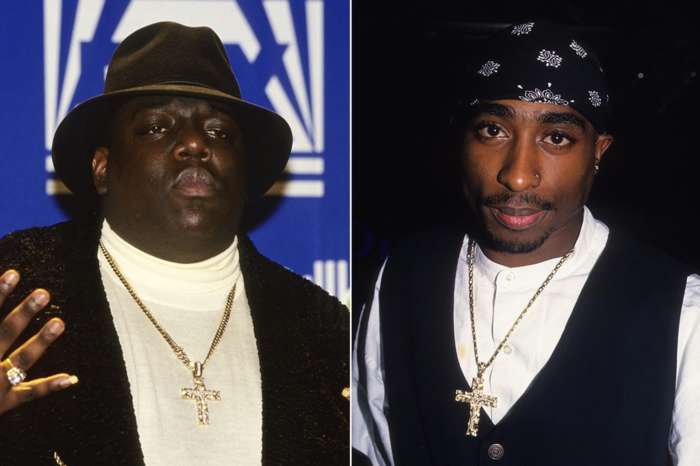 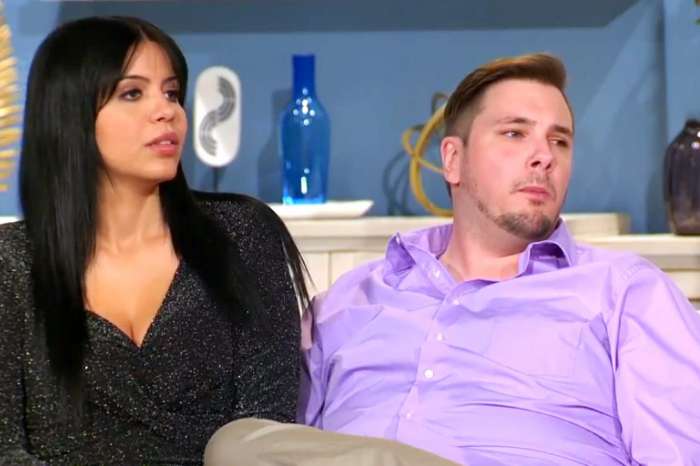