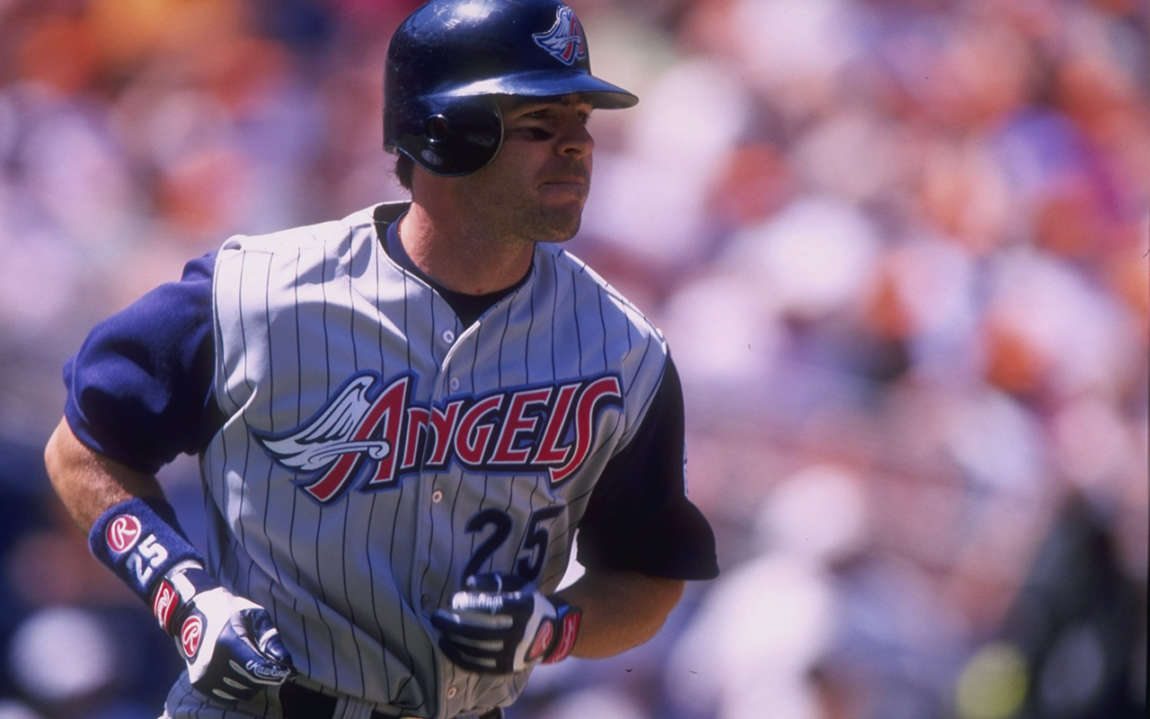 Reported first by Page Six, the outlet claims Jim Edmonds phoned the police after Meghan King Edmonds, his ex-wife-to-be, arrived home yesterday after a night out with friends.

Speaking with reporters from the outlet, the Ladue Police Chief stated that the couple is currently going through a divorce as well as custody proceedings, so they showed up to make sure everything was ok.

Reportedly, the police received a call at the behest of Jim, and they came to the scene around 10:00 pm. On Wednesday night, authorities stopped by the Edmonds residence and determined things were going well between them. No other requests or arrests were made.

A source who spoke with Us Weekly stated that the 49-year-old, Jim, was watching the couple’s three young children, Aspen, 2, as well as their 1-year-old twins named Hart and Mayes. Meghan, 35, on the other hand, was hanging out with her pals.

The insider who spoke with the outlet claimed Jim was concerned she wouldn’t be able to take care of their children. The source added that Meghan was really upset by the phone call because she has never been anything but a great mother.

Happy fourth anniversary to my husband who supports me in everything I do (especially now with my insane schedule of all my new projects), loves me so deeply, and provides for our family and me. We’ve been through more in four years of marriage than most do in 20 and it’s only made us stronger. Here’s to my better half, I love you.

Furthermore, after Meghan arrived home, Kim purportedly believed that Meghan had been sleeping with the man who drove her home. This comes after reports from earlier this week that Meghan took to her personal website to accuse Jim of being abusive among other transgressions.

Meghan accused Jim of being guilty of “prolific controlling,” which hasn’t slowed down yet. On the 25th of October, Jim took himself to the divorce court to file for legal separation after Meghan accused him of sleeping with Carly Wilson, who is their 22-year-old childcare provider.

This wouldn’t be the first time that Meghan has made such a claim. She said in the same blog post that Jim was guilty of hanging out with their babysitters, even taking the aforementioned Carly to a hockey game.

In a statement to Us Magazine on the 30th of October, Jim explained that Meghan was a “truly special woman,” and their children were fortunate to have her. 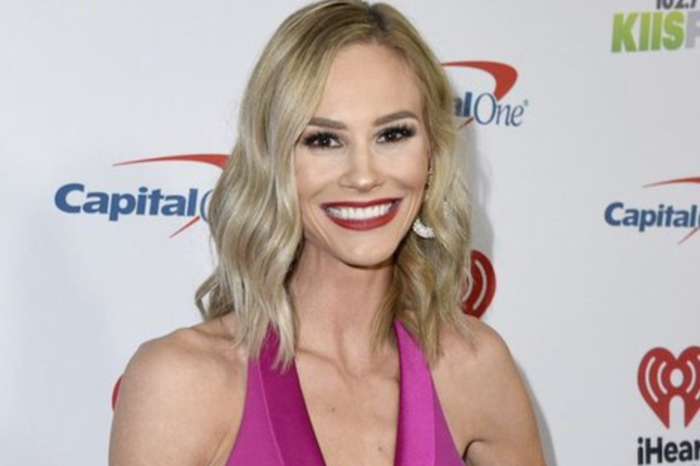 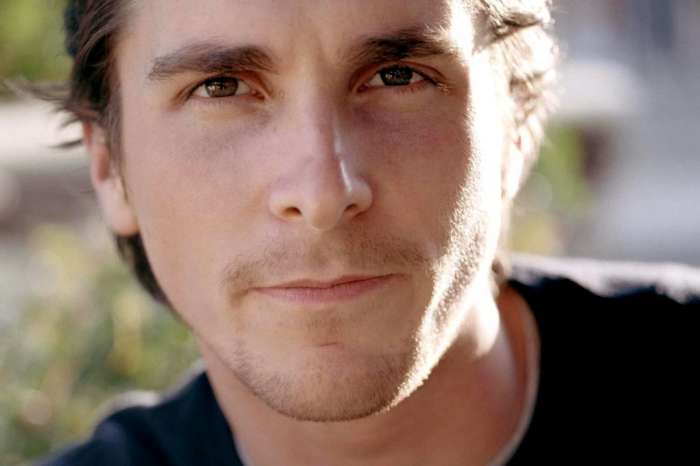